Mos Def Releases New Album On A T-Shirt (No, Seriously) 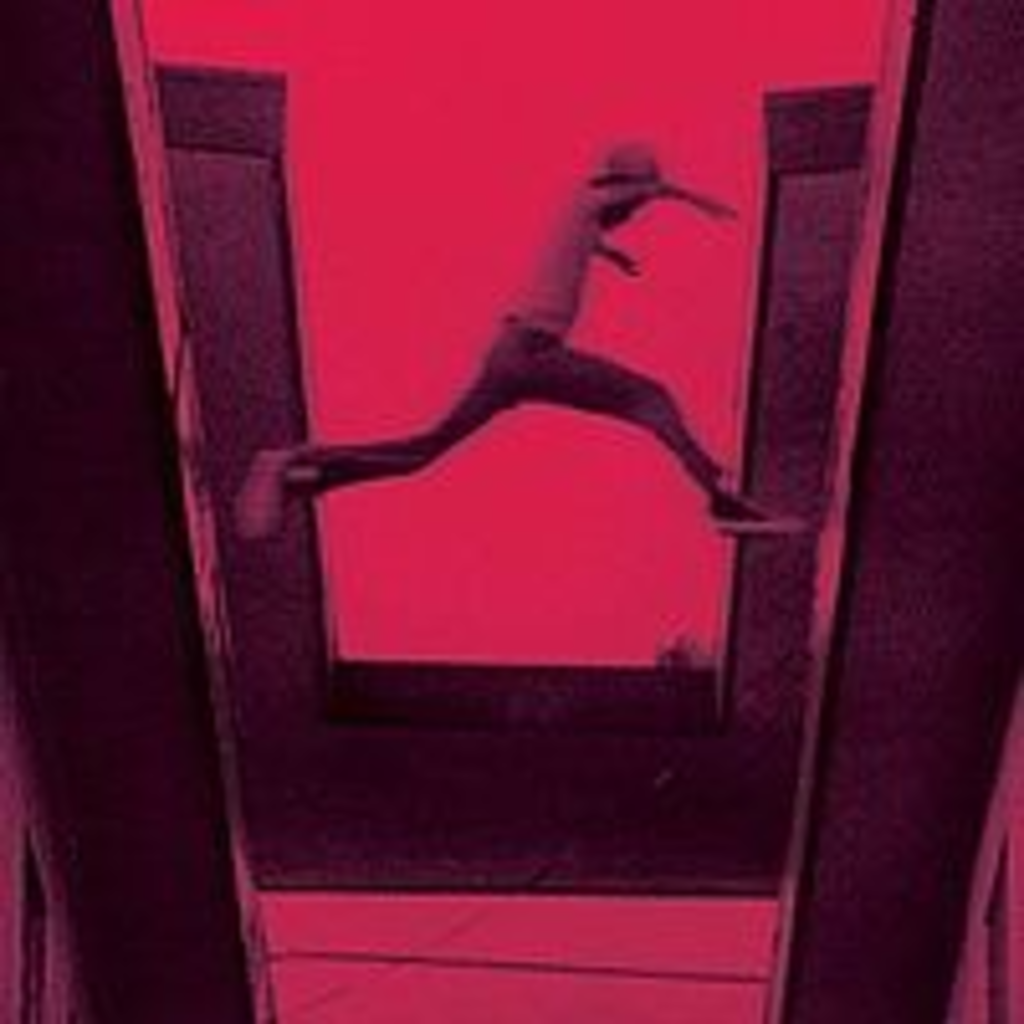 Within weeks of launching The Music Tee, an innovative new T-shirt that literally weds music and fashion by embedding digital music in the shirt, clothing label LnA announced the second shirt in their new series — and the first “artist” shirt — The Mos Def Music Tee, containing the new Mos Def album, The Ecstatic. The shirt was produced in collaboration with Downtown Music and Invisible DJ, and will available for purchase beginning July 7.

The Original Music Tee, a “mix tape” shirt containing “album art” on the front and a play list on the back, features such up-and-coming artists as The Asteroids Galaxy Tour, Alice Russell, Theresa Andersson, WAZ, Magic Arm, Lettie, Passenger, Holmes, Amy Kuney, Charlie Mars, The Silent Years, Mason Proper, Nive Nielsen and Afternoons. Each shirt also has a hang-tag printed with a URL and a unique code allowing the purchaser to download the play list. Several more shirts will be added to The Music Tee Collection in the fall, including several more artist shirts and four “mix tape” shirts being created exclusively for fashion retailer Shopbop.

It’s cool and all, but when I read “embedding digital music in the shirt,” I was thinking more along the lines of ThinkGeek’s Personal Soundtrack Shirt, “an amazing new wearable audio solution that features a working speaker embedded into the front of the shirt.” Now, maybe if you were to buy the Mos Def shirt, download the album, and use your iPod with the Personal Soundtrack Shirt (as it can “also play sound from your portable audio player through the speaker on the front of the shirt”), you might be able to combine the two in some sort of beautiful technological wonder.