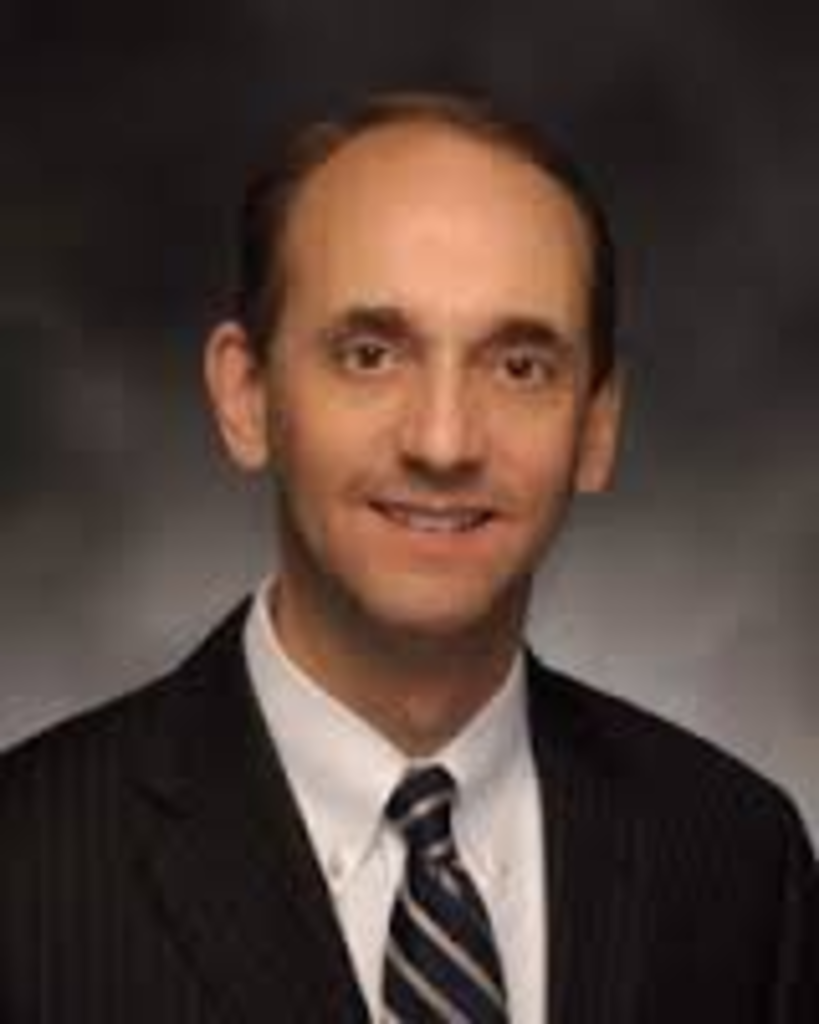 Promoters for the streetcar expansion raised $387,333 to campaign for a failed cause. Put another way, it drummed up $68 in donations for every vote it received on August 5.

A flurry of donations to pro-streetcar committee Connect KC arrived within a week of the election, including a $50,000 check from the downtown Marriott Hotel and $10,000 from Kansas City Power & Light, where Kansas City Councilwoman and streetcar booster Cindy Circo now works.

Those donations rounded out a pro-streetcar war chest that nearly tripled the opposition’s fundraising.

Those checks represent part of the peripheral costs associated with trying to extend the streetcar outside of downtown. The effort lost by a 60-40 margin at the polls. Published reports indicate it lost badly on the East Side while gaining more support along Main Street.

The costs of the extended streetcar go beyond Connect KC’s coffers. In May, the city committed $8 million between two contracts for pre-engineering and design work on the expansion that got voted down.

Also, the city has committed funds from the Public Improvement Advisory Committee for the initial streetcar line and the expansion. The Pitch requested an accounting of PIAC allocations to streetcar-related projects (PIAC is normally used for smaller neighborhood projects). The city responded that $3,476,500 has been allocated from various council district PIAC funds to the streetcar, most of it going to expansion phase planning.

SmartKC, the anti-streetcar campaign committee funded largely by James B. Nutter and a committee with apparent ties to Rex Sinquefield, raised $138,781. Put another way, it drummed up $16 for every vote it received on August 5.