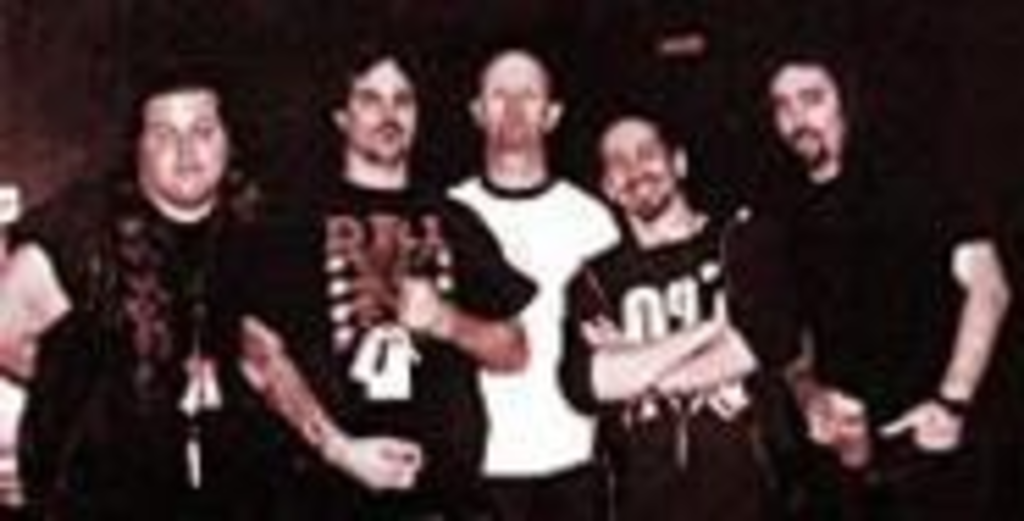 Unlike many of the groups that dusted themselves off for last year’s Social Chaos tour (punk’s version of the Old-Timer’s Game), D.R.I. has returned to the road for a headlining tour. Now that the band is no longer confined to a 30-minute set (although the thrashers still managed to cram 33 songs into that time period), fans will get to hear even more of its minute-long classics. As one of the first bands to cross over from hardcore to metal (the band sandwiches former Judas Priest frontman Rob Halford in this photo), D.R.I. appeals to both the mohawk and the mullet crowds. Look for the group to unveil a few new songs while devoting a substantial chunk of its playlist to tunes from its first two albums, Dirty Rotten LP and Dealing With It. For those who think modern groups such as NOFX and Blink-182 set punk’s speed limit, seeing D.R.I. play twice as fast as these bands should be an educational experience. And for those who saw D.R.I. more than a decade ago, this show will offer a chance to prove that old punks can hold their own in the pit. Fresh-faced youngsters Punchline will get the moshers off to a lighthearted start with tunes such as “Skee Ball” and “Lemon Pez Love.”