The Monarchs revive the spirit of American Association baseball in KC 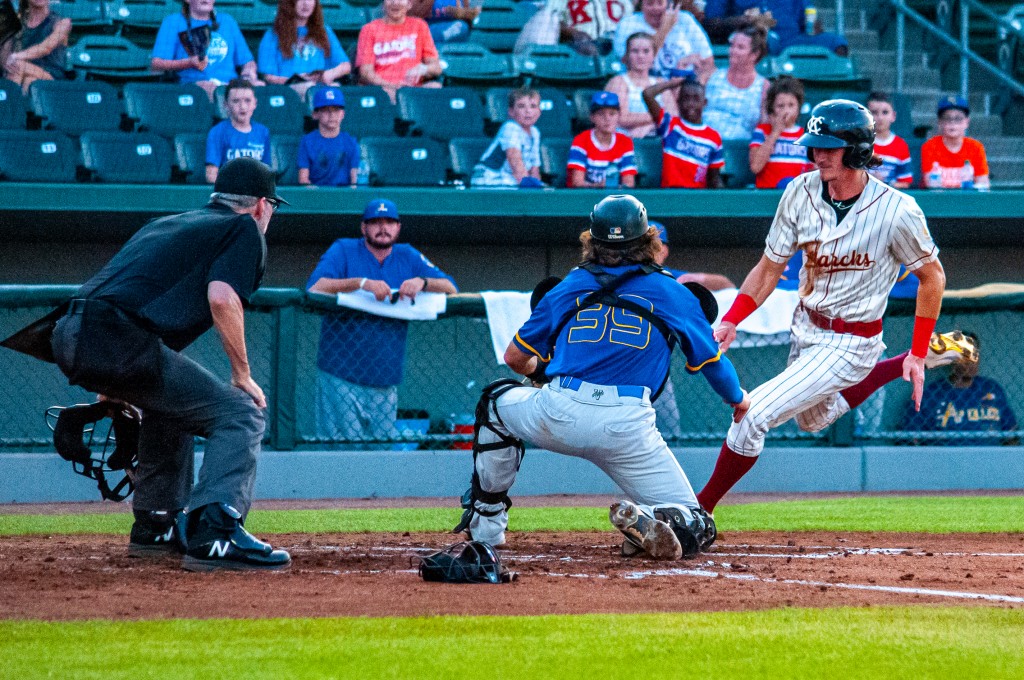 The Kansas City Monarchs have a long and legendary past. Founded in 1920, the team was once owned by J.L. Wilkinson and was one of the first teams to use portable lights that were hulled around in trucks from stadium to stadium to play night games—long before the Major League teams that did the same. The Monarchs won 10 league championships before baseball was integrated, and won the first Negro Leagues World Series in 1924.  The roster of notable players on the team includes the likes of Ernie Banks, Cool Papa Bell, Satchel Paige, Jackie Robinson, Elston Howard, and Buck O’Neil.

100 years after the founding of the Monarchs, another small but notable baseball franchise, the Kansas City T-Bones, were cut from the independence American Association league in the 2020 season. The T-Bones last years might be better forgotten by some. The team was dealing with unpaid bills and eviction notices before they were cut.

During the off-season, something magical happened. A partnership between the new owners of the team and the Negro Leagues Baseball Museum transformed the T-Bones to the Monarchs, giving the legendary team a new life in the modern era.

Today’s Monarchs are looking at this year with pride. They’re currently first place in the American Association South Division with a record of 42 wins and 22 losses. The team is strong and quick, going out every night with heart and vigor. They displayed that July 29, when they hosted the Houston Apollos, a traveling team who have struggled this season. Kansas City scored six in the first three innings, with home runs from Ryan Grotjohn and Gabriel Guerrero, while the pitching threw for 8 shut-out innings. The final score was 10-6 for the Monarchs.

With inexpensive tickets and amazing theme nights scheduled for August—such as Sunday Family Fun Day, Disney Theme Night, Bark in the Park, and Flip Flops and Margaritas—every night could be something special for everyone to enjoy.

For more information on the history of the team, stats, ticket sales, and game theme nights, please visit their website. 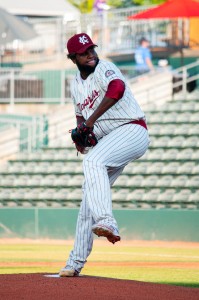 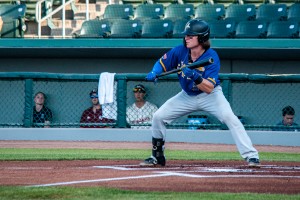 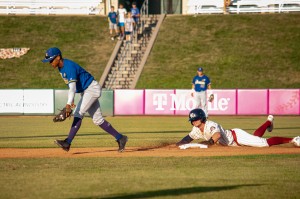 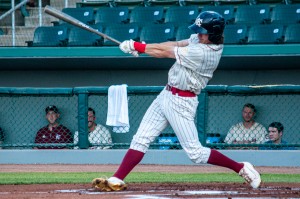 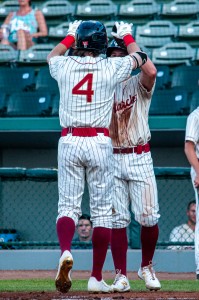 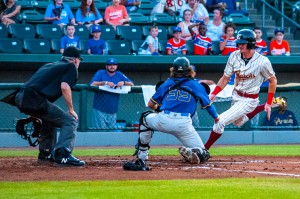 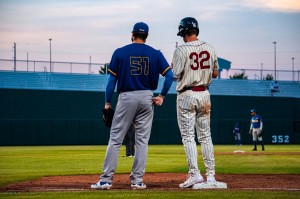 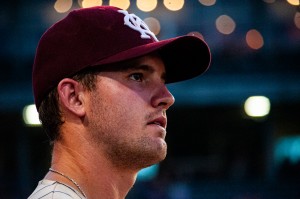 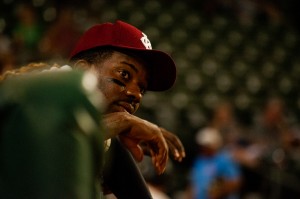 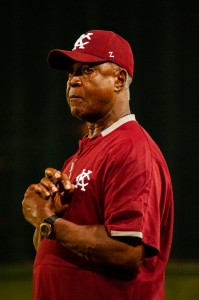 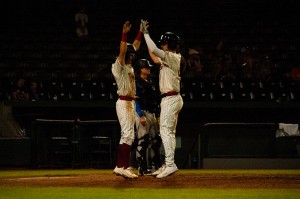 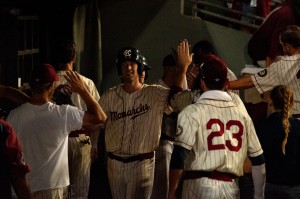