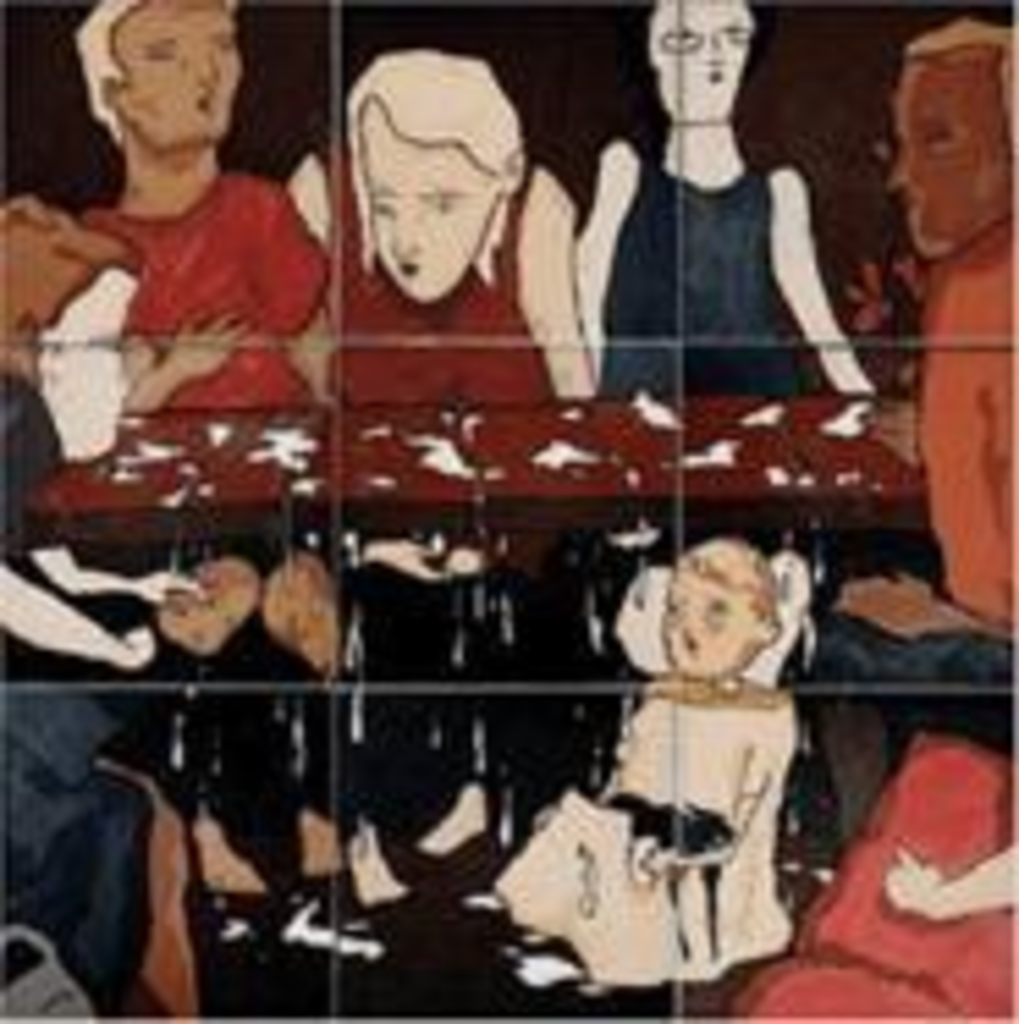 Back in the early days of Mogwai’s career, an album titled Mr. Beast would have matched the band’s category-5 noise hurricanes perfectly. But as the Scotsmen refined their sound over the next decade, moments of levity and clarity — airy synths, strings, eerie silences — made the band’s emotional maelstroms more compelling. In fact, Mr. Beast feels like a sequel to 2003’s sublime Happy Music for Happy People. The latter’s peaks and valleys presaged the end of the world — Beast is the soundtrack for the lonely fallout. A repeating piano melody coils itself around ominous guitars that slowly build from silence to beehive-angry quivers on “Auto Rock,” “Acid Food” asks “What happened after the storm?” atop a Vicodin-induced twang haze, and the almost-baroque “Team Handed” sighs with resignation and more desolate ivory tickling. Even the album’s moments of pummeling noise — including the almost pop “Travel Is Dangerous” — attack like precise smart bombs zeroing in on their targets. That’s the beauty of the nearly flawless Beast: Its turmoil and sadness intertwine in such a meticulous, human way, the reactions it provokes are that much more intense — whether it’s silent tears or a poignant sense of peace.