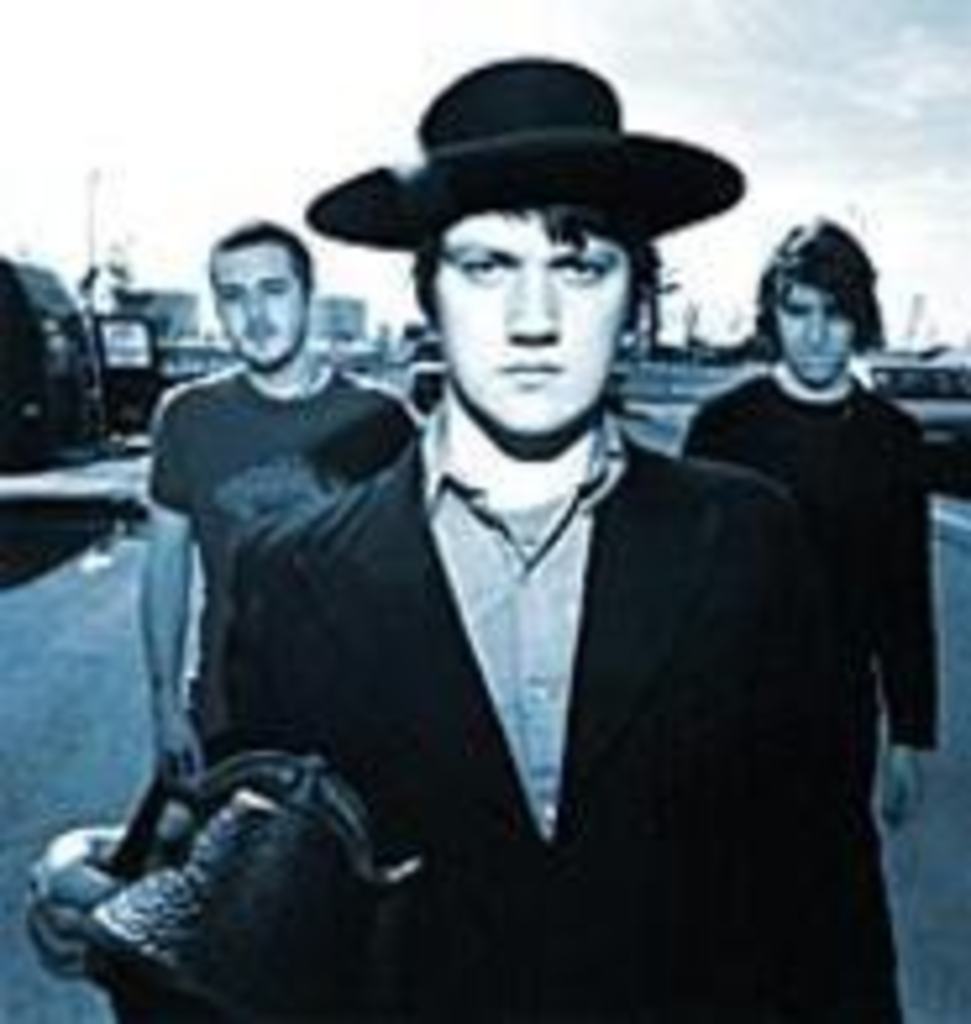 Remember those Tearjerker candies: sour as hell on the outside yet sweet enough to make you puke on the inside? Consider Modest Mouse somewhere along the same lines, packing a huge wallop in either direction. After its moody compositions made Modest Mouse an indie-rock darling, the group moved on to Epic, on which it released The Moon and Antarctica, which pays tribute to an obsessive fan who sent the group letters and songs. This album, which alternates between glistening inspiration and meandering self-indulgence, also serves as a character sketch of the cogs and loose screws of frontman Isaac Brock, one of the most charismatically and authentically deranged artists captured on record in the past decade. Brock’s sense of disconnection and transient lifestyle seep through all of the songs on Moon, popping up in hyperactive bursts (“I Came as a Rat”) as well as beautiful epics (“3rd Planet”) and toss-away, drag-on tracks (“Alone Down There”). For a record full of references to cold and isolation, Moon is surprisingly lukewarm but, in conjunction with Modest Mouse’s earlier releases, offers enough hot spots to keep fans who venture out to The Granada on Tuesday night safe from aural frostbite. 764-Hero, Seattle’s discordant indie-rock version of a power trio, opens this all-ages show.