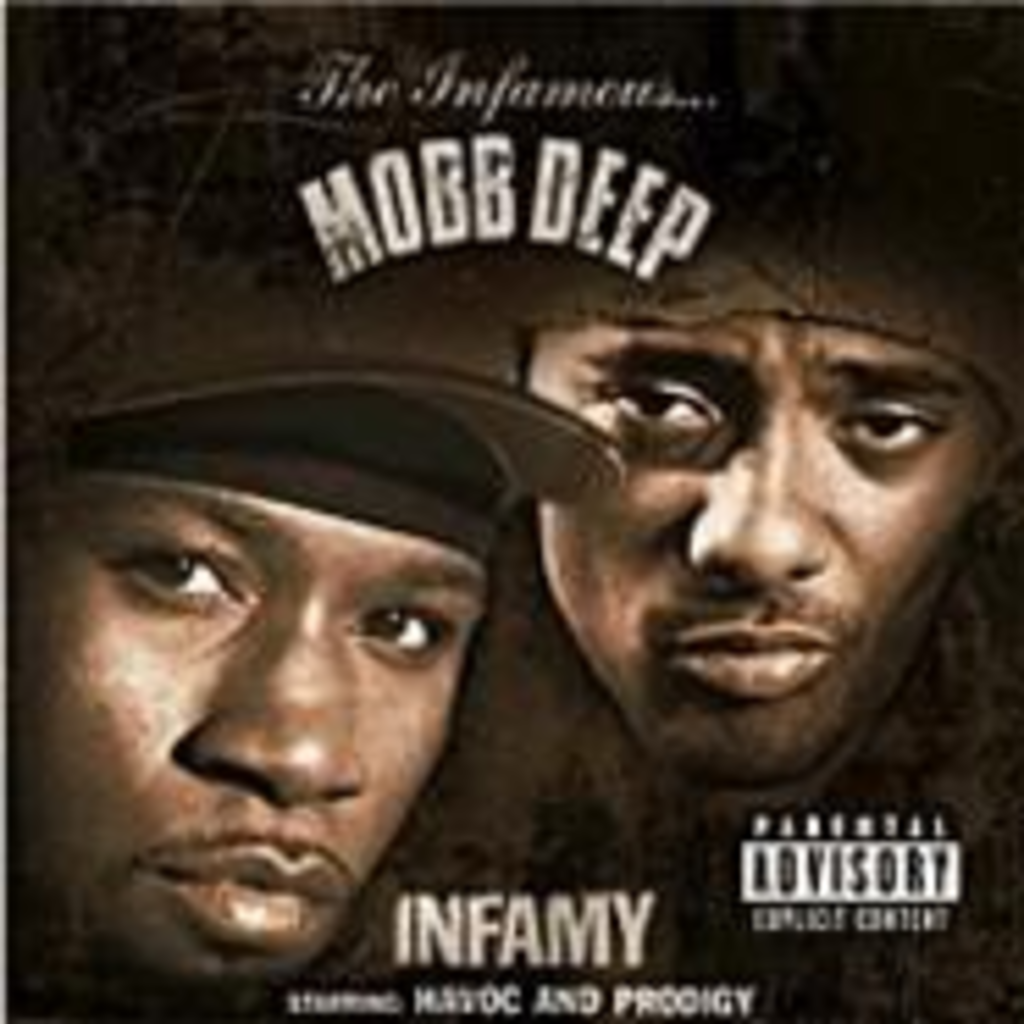 In the mid-’90s, Mobb Deep dropped gritty crime rhymes over cinematic-style scores, earning a solid following while making high-profile enemies such as 2Pac and later Jay-Z. On the duo’s latest album, Infamy, Prodigy and Havoc abandon their trademark style, pulling lyrical punches and taking the edge off their backdrops. Cameos by R&B group 112, singer Lil’ Mo and soul veteran Ron Isley telegraph the cold truth that radio spins, rather than a desire to connect with the streets, now motivate Mobb Deep.

The melody of “Hey Luv” might be contagious, but Prodigy and Havoc don’t sound comfortable rhyming over such banal ear candy. They stumble again on “There I Go Again,” a track marred by Isley’s annoying whimper. Even when it’s not trying awkwardly to redeem mushy love songs, the pair sounds uninspired. Having Mobb Deep come on the commercial tip might have made sense in the boardroom, but on wax, the Queens natives who once shook the world now sound unconvincing and silly.