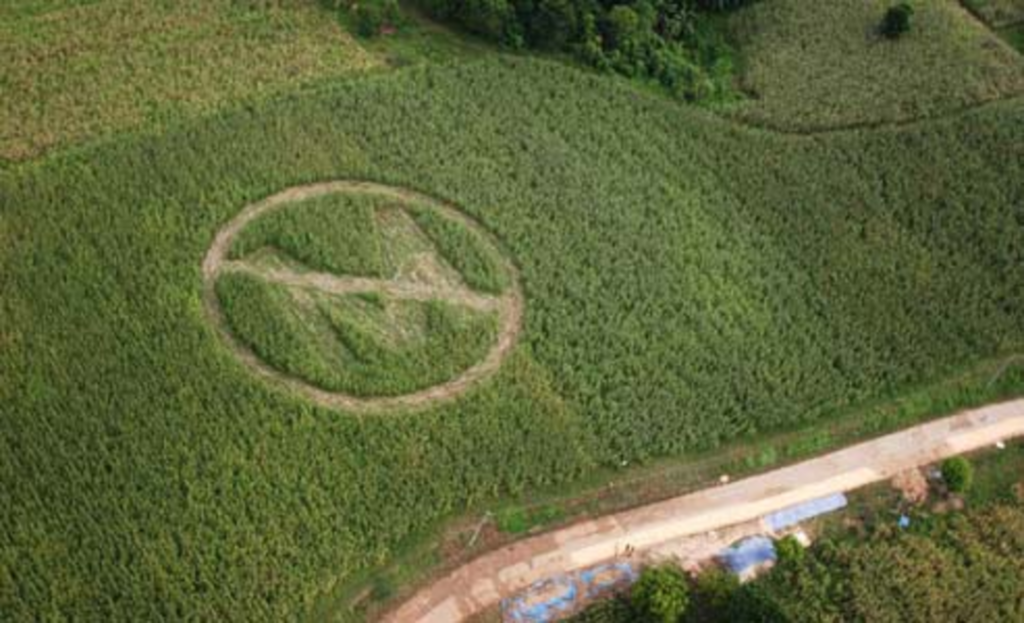 Over at the other end of Missouri’s portion of I-70, Monsanto is sort of a big deal, giving out money like they’ve figured out how to genetically modify soybean plants to make it.

The seed and herbicide maker, for instance, has its money in the St. Louis Science Center and the children’s museum, making sure St. Louisans of the future think of Monsanto when they think of field trips.

But this article in May’s Vanity Fair exposes the other side of Monsanto, the one that bullies farmers and seed dealers with a team of badass attorneys. The

article is largely based in Missouri, and the piece begins with an anecdote from the Square Deal general store 100 miles north of Kansas City in Eagleville, Missouri. And here’s how the story summarizes Monsanto’s operations in the heartland:

Scenes like this are playing out in many parts of rural America these days as Monsanto goes after farmers, farmers’ co-ops, seed dealers—anyone it suspects may have infringed its patents of genetically modified seeds. As interviews and reams of court documents reveal, Monsanto relies on a shadowy army of private investigators and agents in the American heartland to strike fear into farm country. They fan out into fields and farm towns, where they secretly videotape and photograph farmers, store owners, and co-ops; infiltrate community meetings; and gather information from informants about farming activities. Farmers say that some Monsanto agents pretend to be surveyors. Others confront farmers on their land and try to pressure them to sign papers giving Monsanto access to their private records. Farmers call them the “seed police” and use words such as “Gestapo” and “Mafia” to describe their tactics.

The story also paints a bleak future for dairy farmers, who will be the next target of Monsanto, 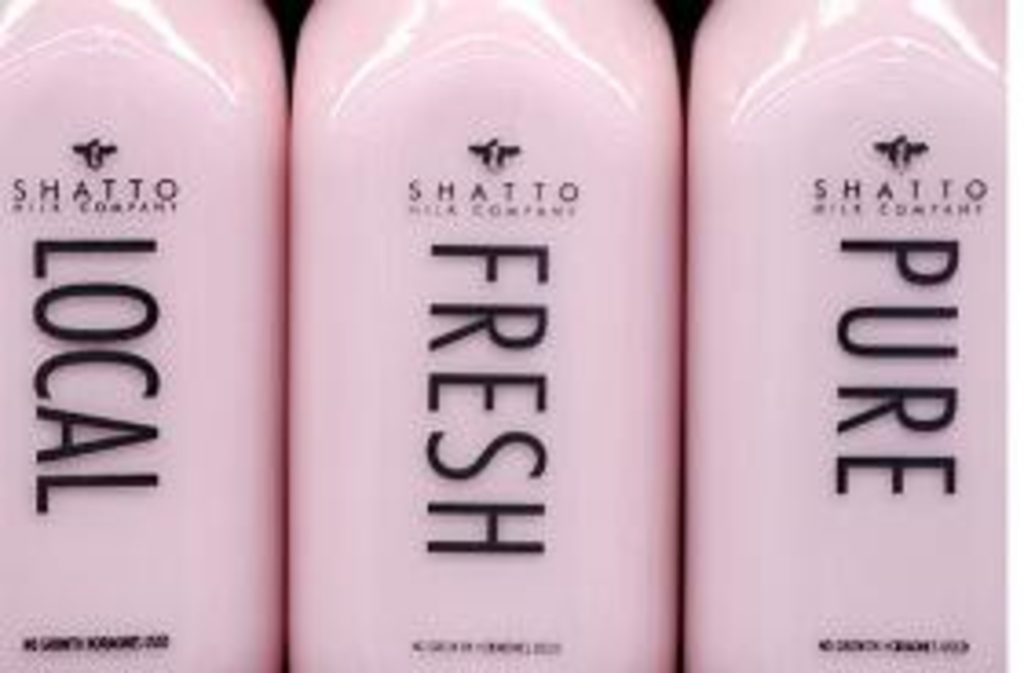 according to the piece. Monsanto wants dairy farmers to stop advertising that they don’t use Monsanto products, a plug that’s getting more popular with consumers. That’s evident in the popularity of Shatto Milk Company, the Osborn, Missouri, dairy that’s become much-loved as much for its no-growth-hormones promise as for those cool glass bottles it comes in.