Missouri’s GOP had a very bad Friday, thanks to Dems — and Gov. Greitens’ secretive nonprofit 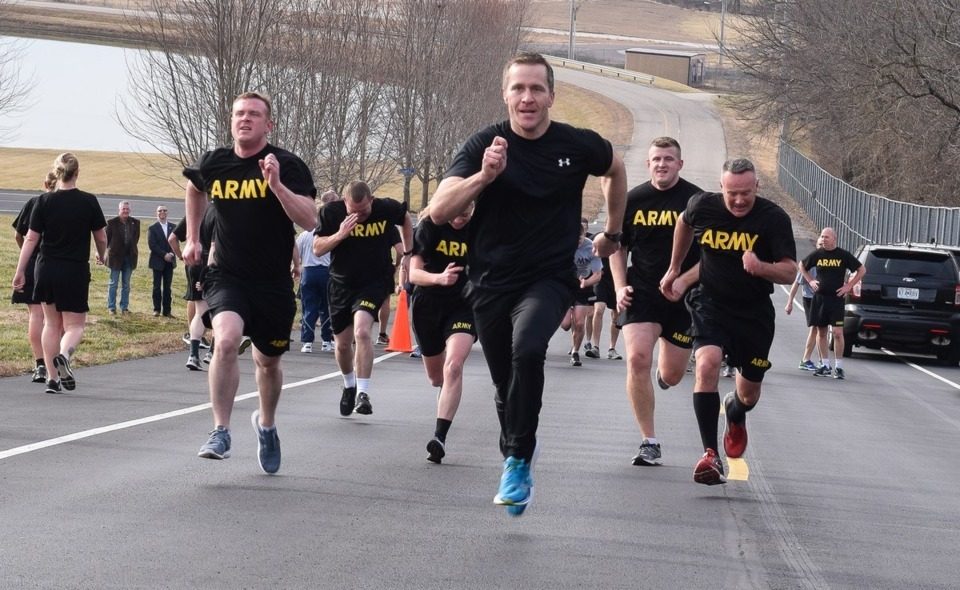 Republicans in Jefferson City on Friday absorbed a hit from rival Democrats — and a body blow from the governor, who, last anyone checked, was a member of their own party.

Gov. Eric Greitens’ dark-money nonprofit, A New Missouri Inc., attacked Sen. Rob Schaaf on Twitter and on the group’s website, accusing him of (gasp) “siding with liberals” and trying to “shut down the conservative agenda” in the Senate. A New Missouri urged citizens to contact Schaaf, and helpfully provided the senator’s private telephone number.

Schaaf had indeed been a nuisance to GOP leaders in recent days, using a filibuster and other tactics to stall Senate business as a protest against plans to hand over more of Missouri’s Medicaid program to private managed-care companies. But governors don’t generally smack legislators so publicly; for one thing, Greitens might need Schaaf the road. But attack Greitens did, and the episode shocked Republicans in the capitol and provided more evidence that the governor, a former Navy Seal, favors bullying over more traditional forms of governmental relationship building. New to politics, Missouri’s governor hasn’t figured out that other duly elected officials don’t feel bound simply to take orders from him.

Schaaf himself issued a tweet on Friday afternoon, telling people: “please text as my voicemail is overwhelmed.” Not one to back down, he told The Kansas City Star he was “saddened that the governor lacks the courage to confront men directly but rather relies on his dark money donors to impugn my stands for liberty and the downtrodden, and against corruption.”

While Republicans were bashing each other, the Missouri Democratic Party took a few swings for good measure.

In a conference call with reporters, Democrats questioned why GOP Attorney General Josh Hawley — after campaigning on an anti-corruption platform — has been mum about the growing furor involving Senate President Ron Richard and mega-contributor David Humphreys, both of Joplin.

As The Pitch reported in February, Humphreys donated $100,000 to Richard right around the time the Senate leader introduced a sweeping anti-consumer bill that, among other things, would potentially derail a pending class-action lawsuit against Humphreys’ company, TAMKO Building Products.

This week the Campaign for Accountability, a nonprofit watchdog, asked the U.S. Attorney in Western Missouri to investigate pay-for-play accusations with a grand jury.

Democrats pointed out that Hawley himself has received huge campaign donations from Humphreys, including $1 million in the month after the election.

Republicans control all Missouri statewide offices except for the elected auditor, and hold heavy majorities in both the House and the Senate. That’s a dangerous imbalance of power, Webber said.

When they’re not trying to bludgeon each other, that is.