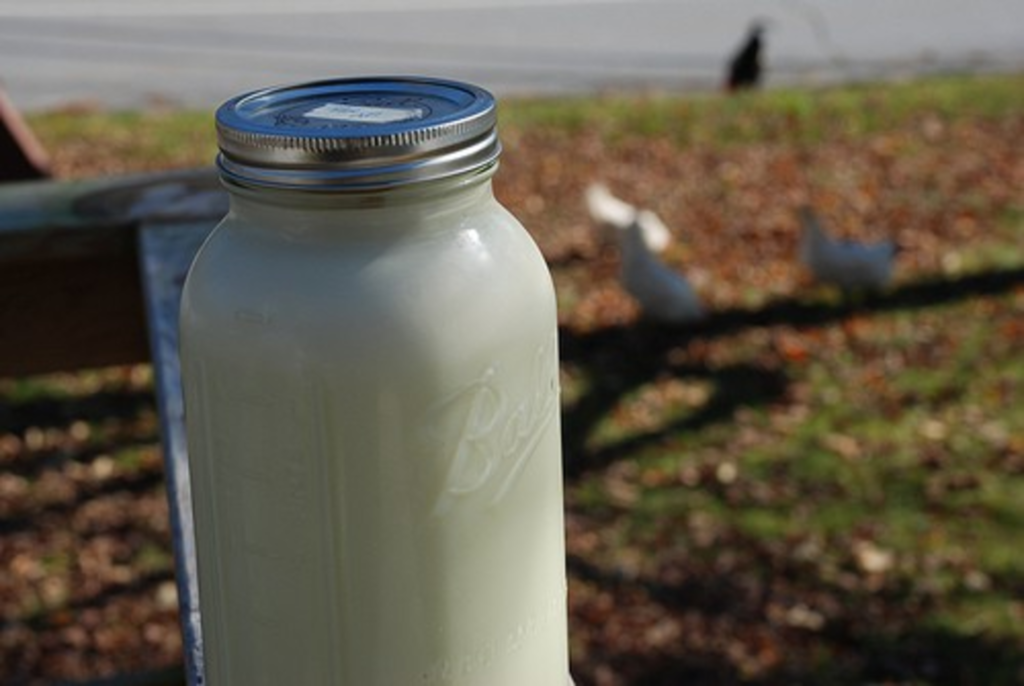 A lawsuit filed by Missouri Attorney General Chris Koster’s office, seeking an injunction against Bechard Family Farm over the alleged sale of raw milk, has critics up in arms over what they see as government over-regulation.

According to the suit, on two separate occasions undercover state investigators watched as two young women sold a gallon each of raw milk in a Springfield parking lot. Mike Adams, the editor of NaturalNews.com, is irate at what he sees as unfair enforcement:

In case you’re not yet sure what you’re reading here, note carefully that these daughters were not caught selling crack, meth or crank. They weren’t dealing second-hand pharmaceuticals to yuppie school kids. They weren’t selling e.coli-contaminated hamburger meat, cancer-causing diet sodas (made with aspartame) or canned soups laced with MSG. They weren’t even selling broiler chickens contaminated with salmonella — just as you can find in every grocery store in America. Nope, they were selling raw milk. You know, the bovine mother’s milk, unpasteurized, unprocessed, non-homogenized and wholly pure, natural and innocent. The stuff America was raised on. The stuff your parents fed you when you were a kid, if your family was lucky enough to have a cow.