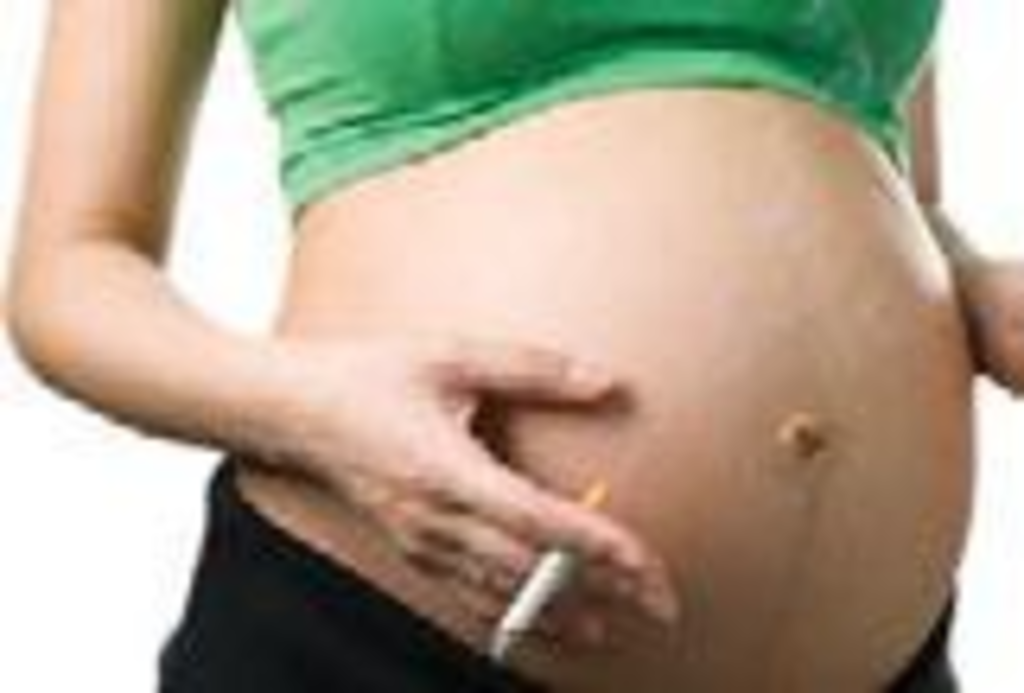 Amid the increasing noise about health care — as insurance companies, doctors, politicians, patients, liberals and conservatives all try to out-argue the opposition’s ideas about reforming this country’s jacked-up system — one set of numbers recently caught our attention.

Last month, a Columbia-based non-profit called Primaris Healthcare Business Solutions put out a report ranking the overall health of Missourians compared to the other states and in some instances the District of Columbia. Its conclusions: Not good at all.

Cancer rates: Missouri ranks 40th out of 51.
Sick facts: Black people get and die from lung, colorectal and cervical cancer more often than white people. White women are five times more likely than black women to have breast cancer, but black women are more likely to die from it.

Diabetes: 24th out of 51.
Sick facts: “In 2006, Missouri spent an estimated $3 billion on diabetes-related care. Much of this money is spent on treating the disease rather than prevention.”