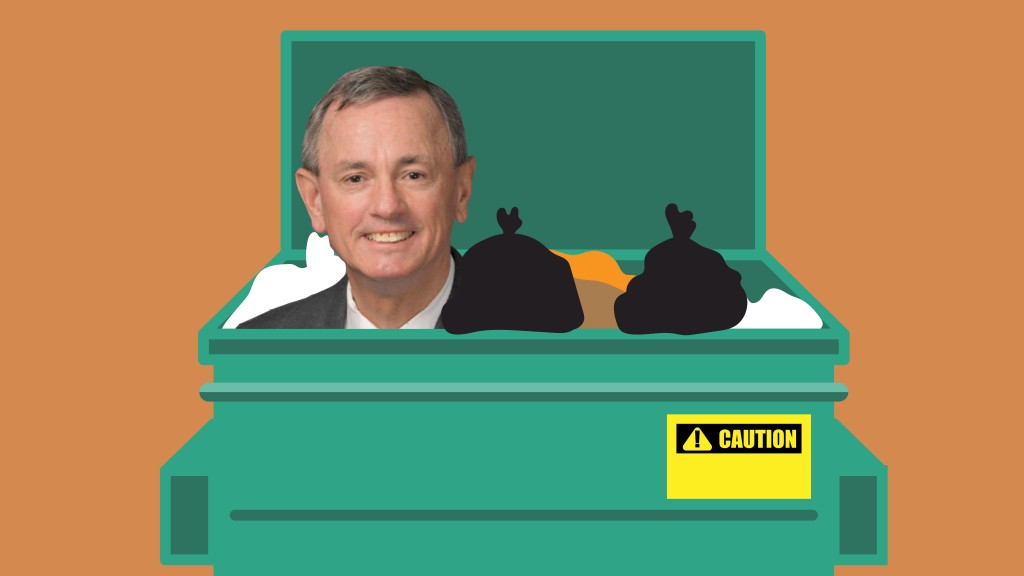 Missouri Rep. Rick Roeber has officially become the Missouri House’s second lawmaker ever to be expelled.

The action follows a vote Monday to recommend his expulsion, which passed with an almost unanimous vote of 153-1 present. The Missouri House made the move to expel after a four-month investigation took place into allegations that Roeber had sexually and physically abused his children in 1990.

This marks the first expulsion of a House member since 1865.

The rare move occurred after members of the House rejected Roeber’s attempted resignation as the House investigation neared a close.

At the time of initial accusation, Roeber denied both the allegations of sexual abuse against his children at 9 and 5 years old and of physical abuse against two of his other children.

In its official report, the Missouri House Ethics Committee confirmed them. The report finds Roeber’s children credible in their testimonies against their father. It recommended expulsion, requirement of Roeber to pay $1,574.09 in investigation and complaint costs, and any other sanctions the House sees fit. [We’re a bit confused regarding how four months of an investigation only costs $1500?]

Roeber has never been held accountable for this, the report states, and this was the time for that to change.

“The State of Missouri has failed these children for over 20 years,” the report reads. “Although this Committee cannot change the past, this Committee can provide a clear record of Respondent’s abusive conduct.”

Roeber was described as combative and defiant in his testimonies and reportedly accosted Democratic committee members during the investigation, accusing them of orchestrating a political hit against him. He also accused his ex-wife and children of fabricating the claims, since “all my children are Democrats,” the report states.