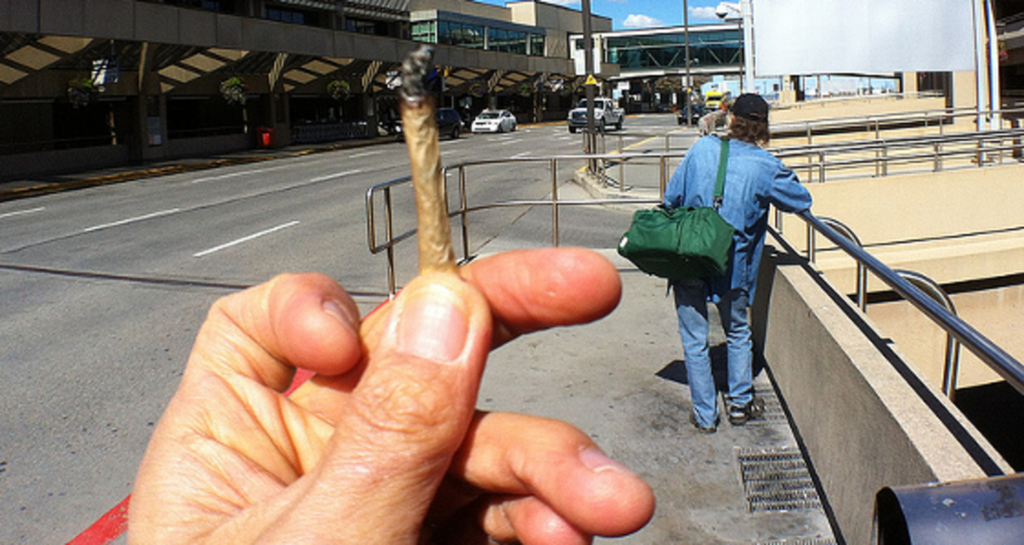 A little bit of pot wouldn’t be such a big deal in Missouri if state Rep. Rory Ellinger (D-St. Louis) is successful in getting a bill passed that would reduce sentences for first-time offenders found with less than 35 grams (about 1.23 ounces) of marijuana. The Associated Press reports that the bill would allow first-time offenders to do community service in order to avoid jail time. Upon completion of the community service, the misdemeanor conviction would be removed from their record.

Ellinger, who is a criminal defense attorney in St. Louis, believes that this measure could save Missouri money by keeping people out of jail. The bill is modeled on a city ordinance in Columbia, and as Ellinger told St. Louis Public Radio last week:

“Columbia hasn’t fallen into decadent shame or anything by the passing of their bill making (first-time marijuana possession under 35 grams) a misdemeanor.”

Should the statutes governing possession of marijuana be relaxed for first-time offenders?