Missouri may get to vote on marijuana legalization in 2016 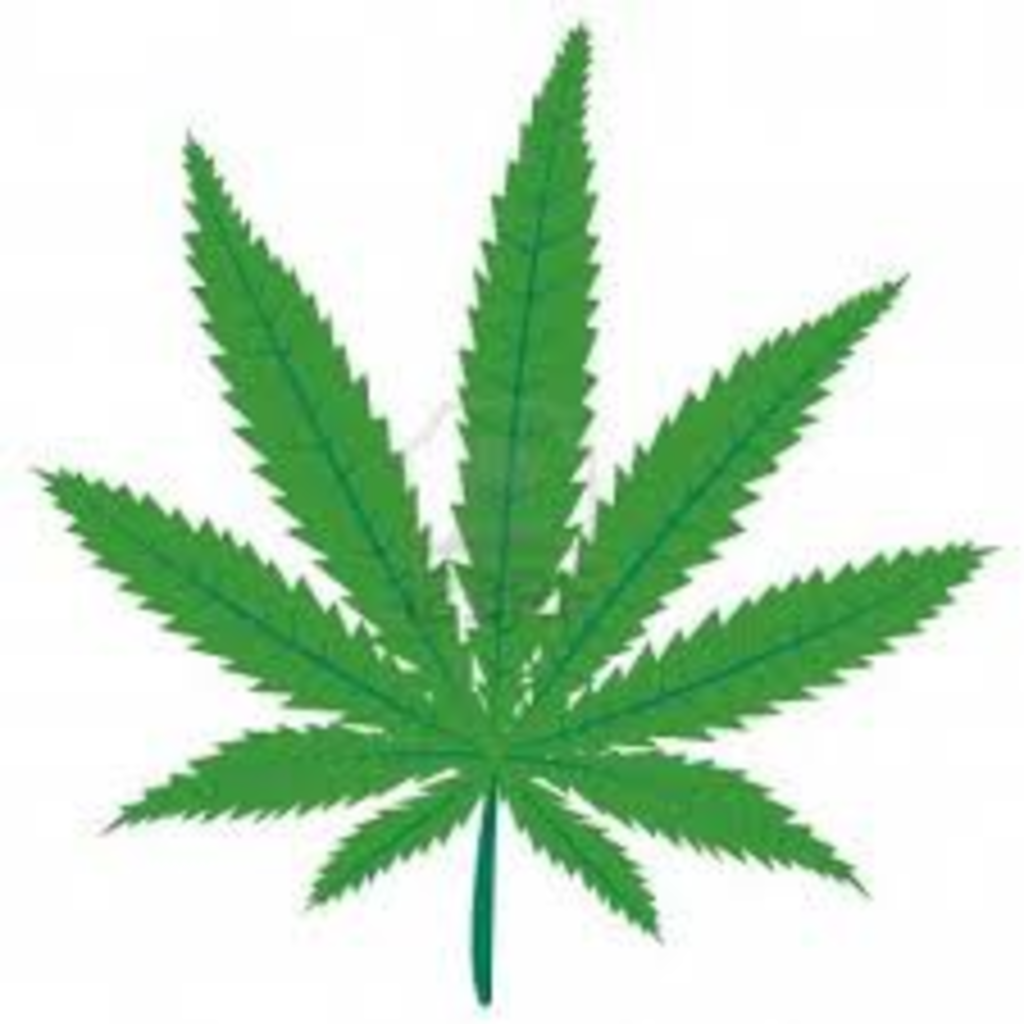 Missouri voters in 2016 will have a hand in picking a new president, a successor to Jay Nixon and possibly legalizing marijuana in the Show-Me State.

Show-Me Cannabis, an association of pro-legalization-minded individuals and organizations, plans to submit paperwork with the Missouri Secretary of State’s Office this week or next to start the process of putting a ballot initiative before voters in 2016.

Once bureaucratic matters get sorted out in the coming weeks, Show-Me Cannabis will seek about 300,000 signatures (almost double the 160,000 required to put matters before the electorate) from at least six of the eight Missouri congressional districts to put marijuana legalization on the 2016 general-election ballot.

The support, Payne projects, swells to 52 percent during a higher-turnout presidential election, which is why his group opted for the 2016 ballot instead of pushing forward in 2014.

“It’s really a question of turnout,” Payne says. “If everyone in the state voted tomorrow, we would win.”

Attitudes have been transforming toward ending, or at least relaxing, marijuana prohibition. Colorado and Washington have legalized marijuana, largely without incident, since 2012. (Oregon; Washington, D.C.; and Alaska voters will weigh in on legalization tomorrow, while Florida will take up medical marijuana.) Those two states have also realized a fiscal boost from both law-enforcement savings and from taxes gleaned from marijuana sales.

Payne says Missouri could realize $90 million in law-enforcement savings from no longer having to patrol, arrest, prosecute and, in some cases, imprison users and sellers. That figure is based on work done by Jeffrey Miron, a Harvard University economist hired by Show-Me Cannabis to analyze legalization’s fiscal impact in Missouri.

If Missouri adopted a tax structure similar to what’s placed upon alcohol and tobacco in the state (about 12 percent), that could result in $60 million in new revenues. Payne adds that if a 25 percent tax were applied, that number could grow north of $200 million.

Show-Me Cannabis is still discussing how to apportion marijuana revenues, but likely recipients may include police and firefighter pensions, education, mental-health services, drug prevention and treatment, and the like.

That kitty may be alluring not only to voters but also Missouri lawmakers who show signs of coming around on marijuana-related matters. The Missouri General Assembly dipped its toe into the medical-marijuana waters by allowing the use of low-THC concentrated treatments for various ailments and has relaxed punishment guidelines for small-time weed users.

“What we’ve found is, when we talk to a lot of legislators, it’s not so much that they oppose medical marijuana and industrial hemp, it’s just that they don’t know a lot about it,” Payne says.

Still, voters are the more palatable conduit to ending marijuana prohibition in Missouri.