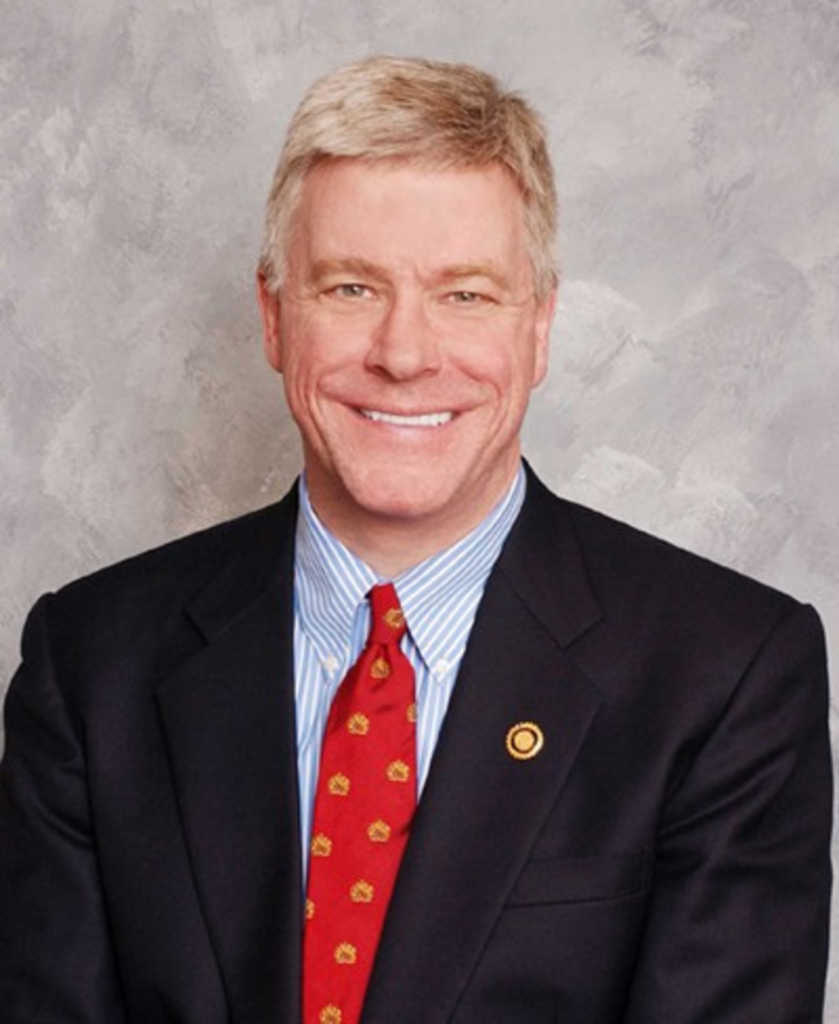 The lieutenant governor of Missouri, a Republican, has faced some, let’s call it, adversity, in the past. But the man is resilient! He remains the second-highest-ranking official in the Show-Me State. It’s an important job. Who else is going to troll Obama on Twitter all day? You think just anybody can do that?

And Kinder makes only $86,000 a year. Sure, he has a history of sticking taxpayers with the bill while staying at ritzy hotels. But he can’t really do that anymore. How’s he supposed to make it rain at Hooter’s on the reg on just over 80 G’s a year?

Which is why he is putting in for a raise. The AP reports that Kinder is asking Missouri legislators to include in the budget a $103 per diem for him anytime he’s in Jefferson City for work — whether the Legislature is in session or not. Then Kinder told the AP, on the record, that he has been experiencing “gradual impoverishment” as a result of his supposedly puny salary. On the record, he said this!

A few relevant points to consider:

*Missouri’s minimum wage is $7.65 an hour.
*The median income for a Missouri household is $47,380.
*Kinder hates Obamacare, hates it, even though it has provided health insurance to 15 million low-income Americans and counting.
*Based on his political affiliation and various retweets, Kinder opposes an increase in the minimum wage.
*Kinder is a champion of right-to-work legislation, which has been shown to decrease wages in the states where it has been implemented.

The thing is, in theory, politicians in Missouri should make more money. State legislators make only $36,000 a year. Eighty grand does seem awfully low for what is a pretty important job. But it’s precisely people like Kinder — who believe, or pretend to believe, that taxes are a scourge of this country, when in fact they’re how we pay for a fair and just and functioning society — who advocate policies that starve the state’s coffers. And now he wants the rest of us, whose public services have been decimated as a result, to pay for a raise so that he can continue to advocate for those intellectually bankrupt policies? Credit where it’s due: That kind of bald-faced hypocrisy requires some real fucking balls.