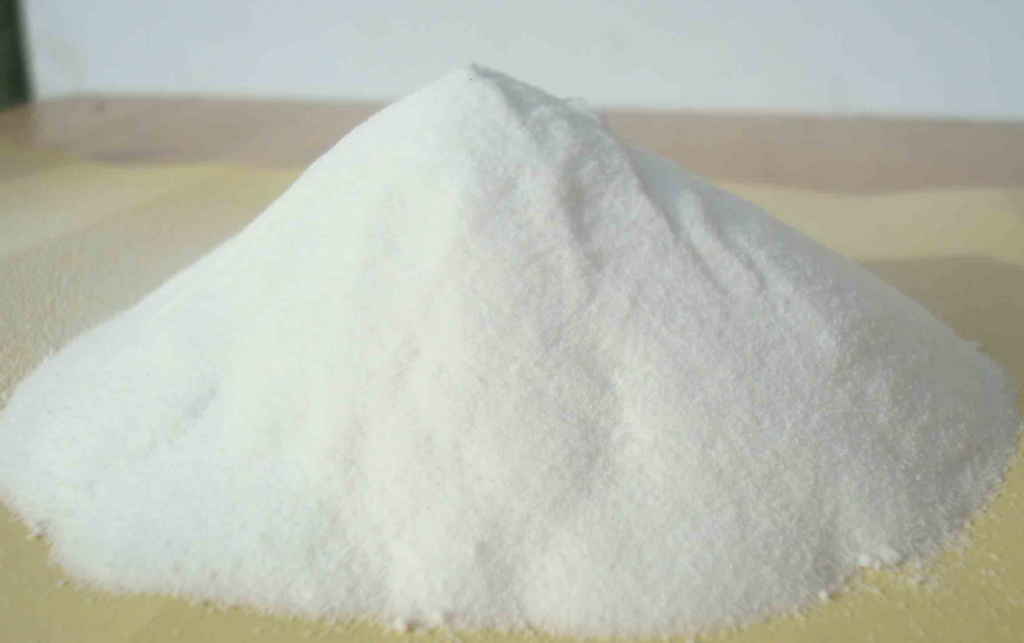 Palcohol is not, as I first guessed, a cool, friendly name to give your drink when you are drinking alone. It’s not that at all.

It’s instead a brand of powdered alcohol, sold in packets, that you mix with water to turn into booze you can drink. Currently, there are four flavors of Palcohol: vodka, rum, cosmopolitan and Powderita, which is like a marg.

As you might imagine, this invention — which the U.S. Alcohol and Tobacco Tax and Trade Bureau approved for sale two weeks ago — is somewhat controversial. The concern is that Palcohol will make it easier to spike someone’s drink (maybe, yeah), easier to sneak alcohol into places (yep), and people can get really wasted by snorting it (sounds pretty fun!).

If you are interested in listening to the creator of Palcohol try to convince you that there is nothing to be afraid of regarding Palcohol, watch this video. Warning: It is weird.

Though Palcohol is federally legal, several states have banned its sale inside their borders, and more have introduced legislation in light of its recent approval by the TTB.

In Missouri, Republicans Patricia Pike (R-Adrian) and Jim Neely (R-Cameron) have co-sponsored a bill that would “prohibit the sale or serving of powdered alcohol” in the state. No hearing on the bill has been scheduled.

In Kansas, the House of Representatives passed a bill on Wednesday that would ban Palcohol. But not everybody agrees it’s the right call.

“We don’t need to be passing bills up here that attack free-market products. This is a business that has created a new product. Let’s let it develop,” Brett Hildabrand told Kansas Public Radio.

The bill now heads to the Kansas Senate.

There are already some solid memes about Palcohol on the Internet: 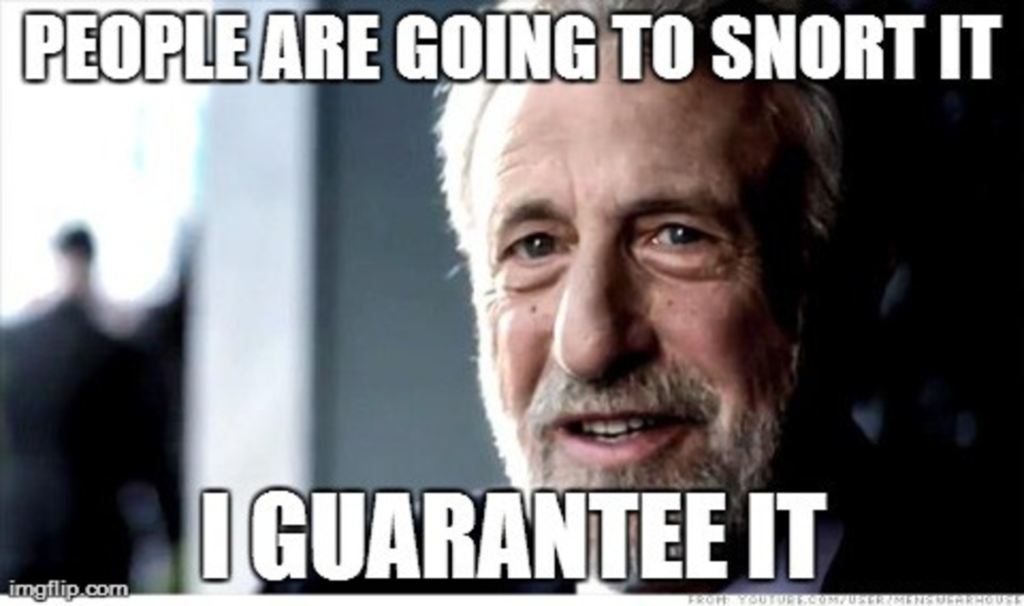