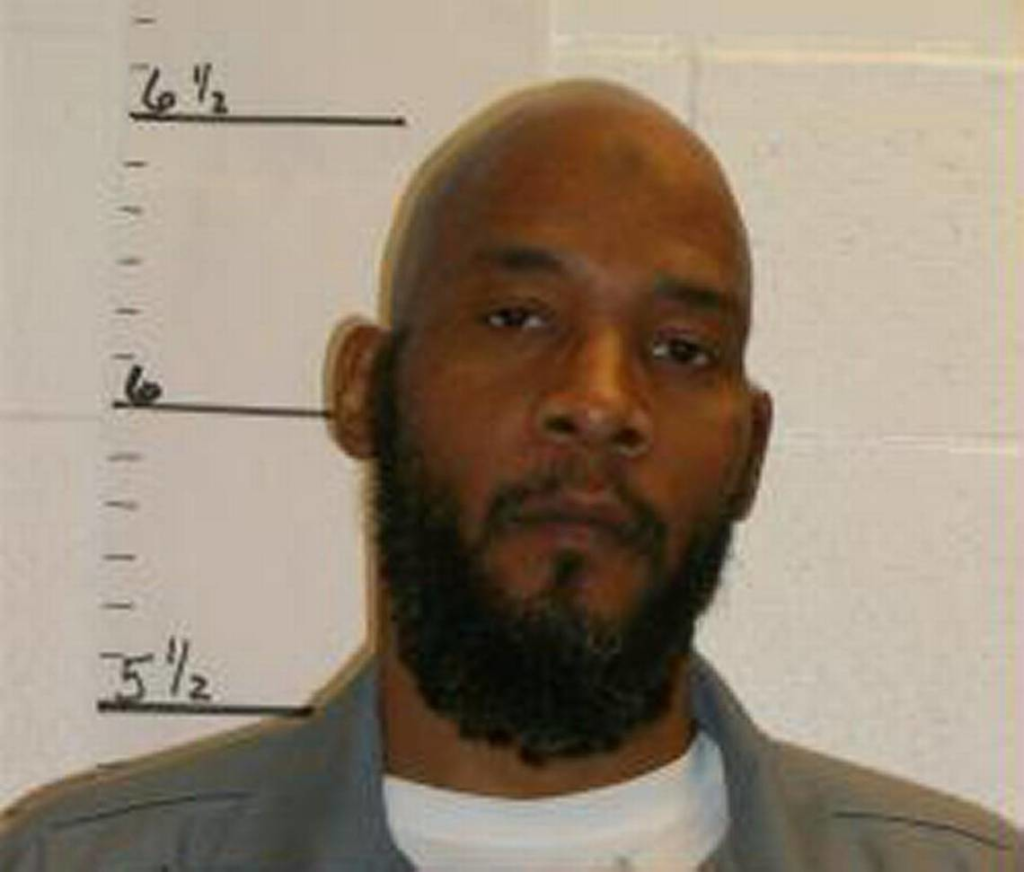 Let’s give credit where credit is due. Though we question Missouri Gov. Eric Greitens’ scruples — or lack thereof — on many matters, he is not willing to allow the state to execute a man who may be innocent.

In that respect, he differs from state Attorney General Josh Hawley and justices on the Missouri Supreme Court, who were willing to see Marcellus Williams put to death despite substantial questions about his guilt.

Greitens on Tuesday stayed the execution of Williams, 48, just a few hours before it was to take place. Williams has been on death row since he was convicted in 2001 of the murder of Felicia Gayle. The former St. Louis Post-Dispatch reporter was stabbed 43 times with a butcher knife when an intruder entered her home in 1998.

No physical evidence ever connected Williams to the case. He was convicted on the testimony of a jailhouse informant and a former girlfriend — both convicted felons who stood to collect a $10,000 reward from the victim’s family. Also, items from Gayle’s house were found in Williams’ car.

Williams nearly was executed in 2015 before the Missouri Supreme Court agreed to a request by his attorney, Kent Gipson of Kansas City, for new DNA testing. Greg Hampikian, of CompGenomics in Boise, Idaho, issued a report last year stating definitively that DNA on the knife used to murder Gayle did not contain Williams’ DNA.

Amazingly, the state Supreme Court justices then denied Williams and his attorneys an opportunity to present the DNA report. Without scheduling a hearing or even bothering to issue a written opinion, the court scheduled the execution date.

Hawley, who touts his “pro-life” credentials at every opportunity, exhibited no qualms about ending Williams’ life. His office remained “confident in Marcellus Williams’ guilt,” a spokeswoman said this week, even as doubts were spreading everywhere else.

In staying the execution, Greitens also appointed a special board, which will include retired judges, to study the case.

“A sentence of death is the ultimate, permanent punishment,” Greitens said in a statement. “To carry out the death penalty, the people of Missouri must have confidence in the judgment of guilt.”

Greitens is as political an operator as Missouri has seen — witness his forced special sessions of the General Assembly, his dark-money operation and his frequent out-of-state trips to curry favor with the rich and powerful. So it’s tempting to ascribe a political motive to his act of grace on Williams’ behalf; perhaps he’s trying to burnish his own pro-life bona fides or court Missouri’s Catholic church, which opposes the death penalty. Then again, maybe he just wanted to do the right thing.

Whatever. Missouri will not for the time being execute a man who left not a trace of physical evidence in an apartment where a bloody murder occurred. Greitens deserves credit for caring about a just outcome — just as Hawley and the state Supreme Court deserve blame for washing their hands of Marcellus Williams and his possible innocence.