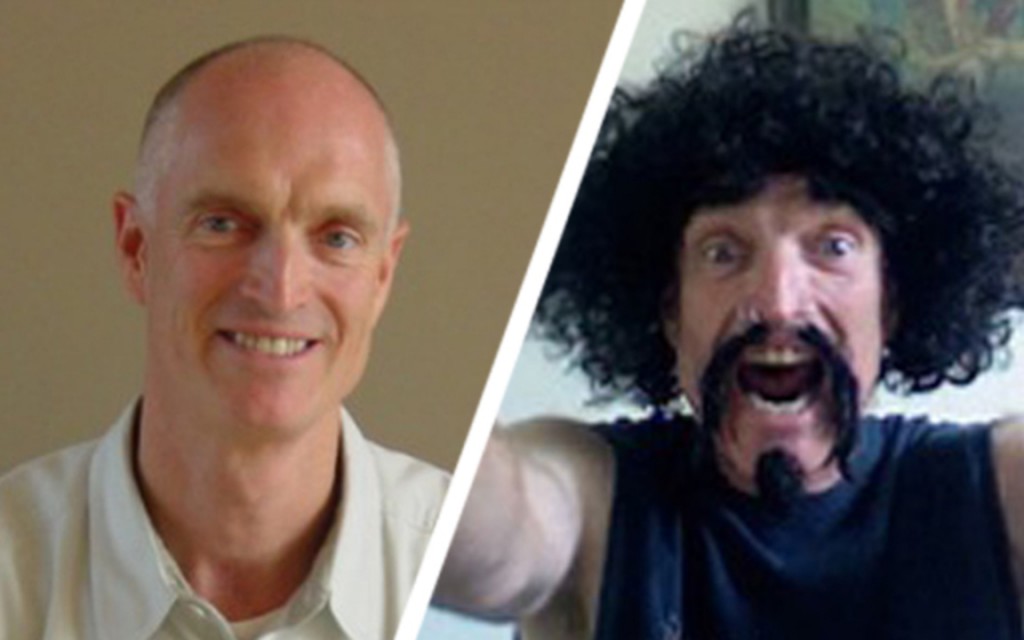 Steve West finally broke the donkey’s back. After years of anti-Semitic, racist, and homophobic comments, the Missouri GOP announced it has rejected West’s filing fee.

West first gained notoriety in 2018 when he won the Republican nomination for House District 15—a slice of Clay County that includes Gladstone and Kansas City. It was in this election that West’s own son and daughter took to the press, urging Citians not to vote for their father.

West kept his seat in the 2020 GOP primary for Missouri’s District 15 State House despite the opposition of another candidate, GOP leaders in Jefferson City—and this time—his own sister.

West has been labeled as “a fanatic” and “dangerous” in regards to his divisive views and heinous claims that can be found through the media outlets of his alter ego—”Jack Justice.”

“Jack Justice” hosts a one-hour talk-radio show on KCXL, a station in Liberty that can be heard on the dial at 1140 AM and 102.9 FM. The repugnant alter ego previously ran a Youtube channel, which has since been terminated for violating YouTube’s Community Guidelines.

West has used such platforms, along with his website—Selling Truth—to promote his vile views. The site spews comparisons of mosques to KKK temples and Nazi headquarters, communist control tactics, homophobic documents and recordings, and more.

It’s beyond us how West continually won votes in the Northern part of KC. But hey, at least the Republican Party has finally recognized his egregious behavior and agrees it’s time to cut the bullshit—a whole four years later.

“Steve West’s shocking and vile comments do not reflect the position of the Missouri Republican Party or indeed of any decent individual.

“West’s abhorrent rhetoric has absolutely no place in the Missouri Republican Party or anywhere. We wholeheartedly condemn his comments.”

As dreadful of a candidate as Steve West—aka “Jack Justice”—is, we should have never been in this situation in the first place. But with a rejection from the Missouri GOP, hopefully, Citian’s will finally stop voting for this racist lunatic.