Northland Republican Steve West wins Missouri House primary, is not a fan of the Jews 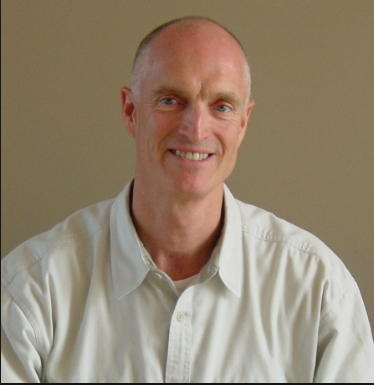 On Tuesday, West won the Republican nomination for House District 15 — a slice of Clay County that includes Gladstone and Kansas City.

West had three opponents in the primary but won rather handily. He took in 1,485 votes — more than the other three candidates combined. He’ll face incumbent Democrat Jon Carpenter in November.

West’s platform? Here are his top six issues, according to his campaign website:

*Education reform (“School choice will force public schools to compete for those students, and students will benefit.”)

*Pornography (“should be strictly regulated”)

*Vaccines (“should be voluntary”)

West runs a foundation repair company in the Northland. But it appears he also has a side gig.

When you hover over that email in Gmail, you see an unusual photo of a man with a giant, exaggerated wig and fake black facial hair. Here: 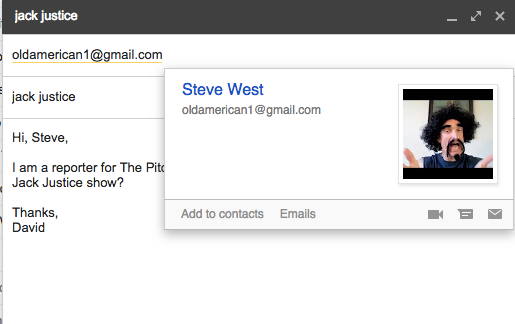 What’s up with this disguise? Turns out, it is West’s alter ego, a man named “Jack Justice.”

Justice has a one-hour show on KCXL, a talk-radio station in Liberty that can be heard on the dial at 1140 AM and 102.9 FM. He’s got a Monday time slot in between Alex Jones and something called “Power Hour.” 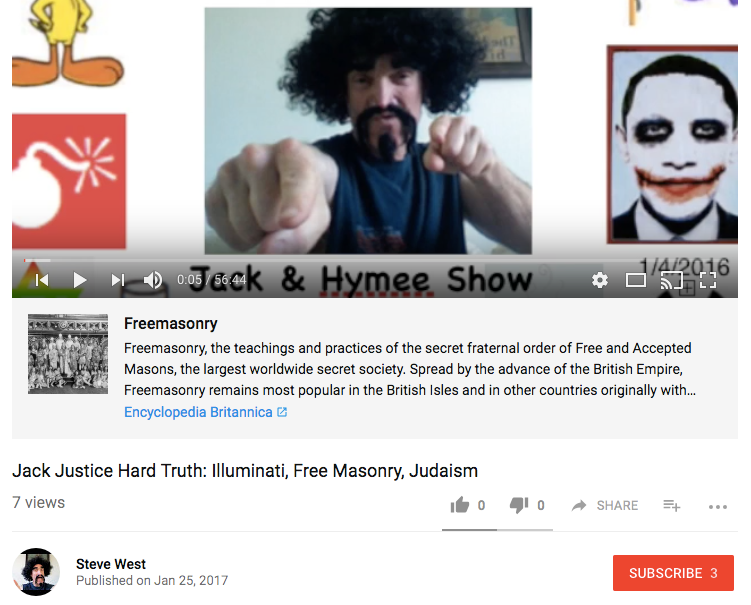 Just want to pause here and reiterate that this guy sailed to victory in the Republican primary in Gladstone, which is, at most, a 15-minute drive from downtown Kansas City.

You may have a hard time believing this, but it appears that Jack Justice has some problems with The Jews. Here are a few excerpts from his show:

“Last week we had an incredible show talking about, unfortunately, the influence that Jews have in this country. And they have dual citizenship. And their allegiance — even though they’re considered American citizens — their allegiance is compromised by the fact that they’re Jews. And as such they’re going to be pro-Israel. And it’s more than just pro-Israel, it’s part of their religion — they consider it a religion, I don’t think it’s a religion, I think it’s a political movement.” (Link here; start at 4:20.)

Again, just so we’re on the same page, this is the man that the Missouri Republican Party is supporting in the race for Missouri House District 15. Here’s another one:

There is much, much more if you care to spend the time. Lots of perspectives about vaccines, communists, gay people, Israel, pornography, and pedophiles that you won’t get from the lamestream media.

Republican candidate for Missouri House District 15 Steve West, aka Jack Justice, did not respond to a request for comment. Nor did the Missouri GOP’s executive director, Ray Bozarth, or its press secretary, Chris Nuelle.

Says Carpenter, West’s Democratic opponent in November: “I am shocked that the Republican Party even accepted this man’s filing fee to run under the banner of their party. I am also dismayed that he won the 4-way Republican primary yesterday, beating his nearest competitor by 25 points.”

Carpenter adds: “This is anti-semitism, Islamaphobia, homophobia, and racism to a degree that truly shocks the conscience. It is my hope that folks who voted for [West] in the Republican primary weren’t aware of any of this stuff. I sincerely hope that’s true.”

There was a time when the Missouri GOP would have quickly grabbed a cane and yanked a guy like West off the stage after these kinds of revelations came to light. Do we still live in that world? I kinda don’t think so. But we’ll update this post if it turns out that we do.