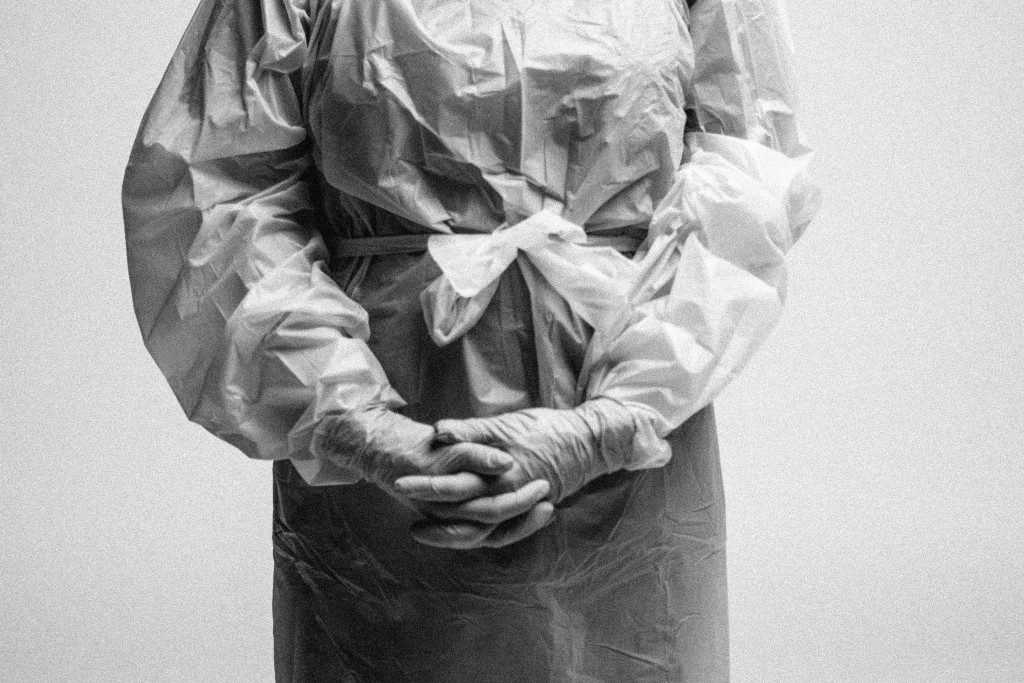 PPE for those in the medical field. // Photo by Austin Walsh of AWStudio

Over the weekend, the Kansas City metro saw a record 1,300 new COVID-19 cases, bringing the weekly average of cases to 1,282. As infection rates increase, front line workers continue to sacrifice for the community. There were nine COVID-related deaths on Saturday with two of these deaths being members of the KC Fire Department.

Robert “Bobby” Rocha died Saturday morning after contracting COVID-19 while on duty. He served the fire department for 29 years. Rocha had been in quarantine since early November and was hospitalized at the time of his death, KCFD spokesman Jason Spreitzer told KCUR. He was 60 years-old.

On Sunday morning, Local 42 of the International Association of Fire Fighters tweeted news of the death of Scott Davidson, another department employee who died from COVID-19. Davidson was a communications specialist who had been with the department for 18 years. He was 45 years-old. 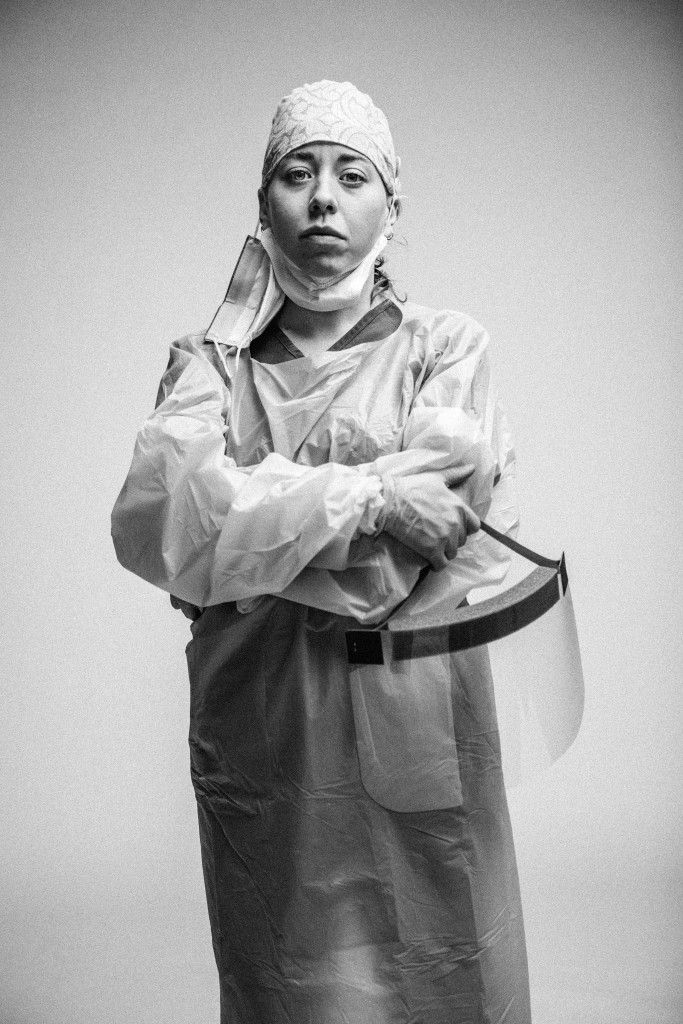 “We can’t pinpoint when and where, but we are very confident that [he] contracted COVID while performing his EMS and firefighter duties,” Spreitzer said. “Our crews are constantly exposed to members of the community who are COVID-positive.

Spreitzer continued that with the recent spike in COVID cases, EMTs and firefighters have been responding to as many as 10 pandemic related calls a day. This puts them at greater risk of contracting the virus.

At a Sunday news conference held on the steps of City Hall, Kansas City Fire Chief Donna Lake said 73 members of the Kansas City Fire Department currently have the virus and more than 200 have tested positive since the beginning of the pandemic.

Tim Dupin, president of Local 42 of the International Association of Fire Fighters, said, “We truly are a family in the fire department. We eat, sleep, cook together all day long. That’s part of the problem—we’re still in communal bunkers, two to three feet apart.” 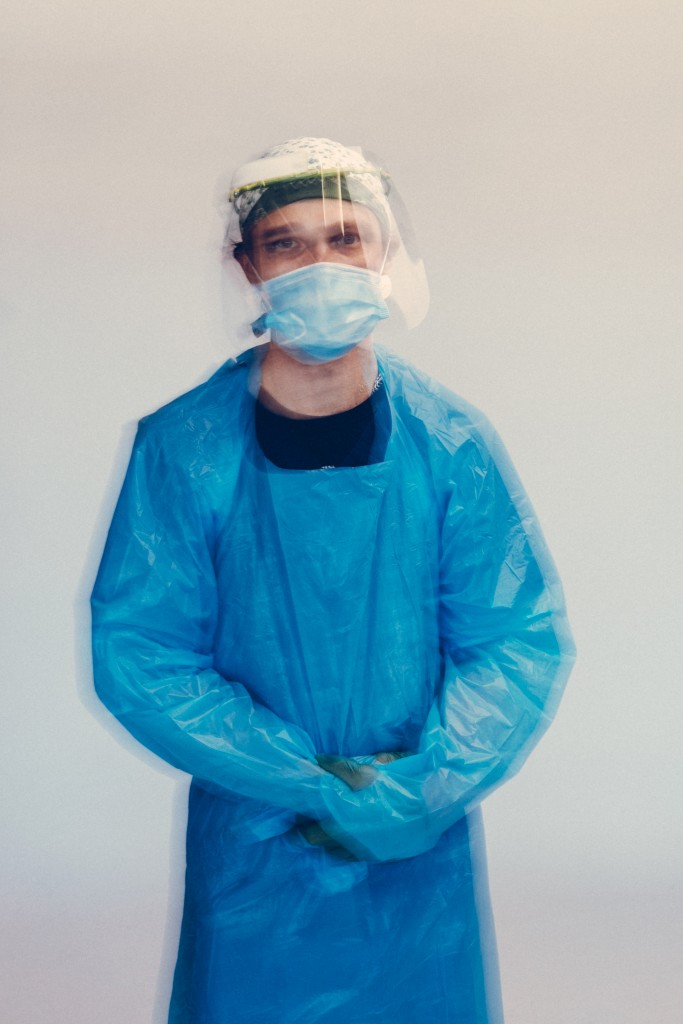 These record COVID numbers are being reflected in hospitals. There are 100 COVID-19 patients currently at KU Hospital, with nearly half in the ICU unit. 26 of those patients are on ventilators. KU’s medical branch in Hays, Kansas, is also seeing record numbers.

Stormont Vail Hospital in Topeka is caring for a record 103 patients as of Monday at noon. In a KCUR article, hospital president and CEO Robert Kenagy called it an “all hands on deck” situation. With staff having to triage patients in the emergency room, Kenagy said there are potential plans to transfer these patients to other hospitals.

A post currently circulating Instagram is a photo of Carol Williams, an ICU nurse for 17 years and a mother of four. Her exhausted, mask-marked face speaks to the great trauma front-line workers have been placed under. The caption puts this exhaustion into words.

In recognizing the toll the pandemic has taken on medical workers, psychologists at AdventHealth Shawnee Mission are offering confidential phone calls for health workers. This open phone line offers temporary healing for healers. 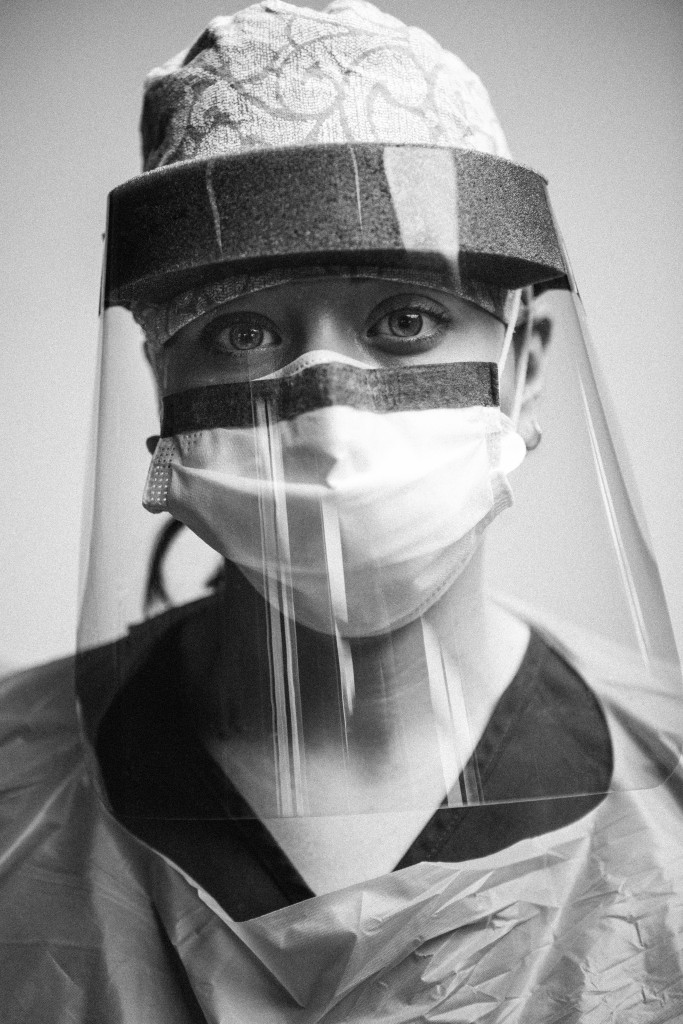 Though healthcare workers were initially hesitant to speak on the tremendous stress that the pandemic has caused, the effects are unignorable. A recent article by the Kansas City Star dives into what burnout has looked like for nurses in particular.

Nursing homes have also continued to see a rise in cases and deaths. An updated data report from the American Health Care Association and National Center for Assisted Living shows that the Midwest region saw a 275 percent increase in weekly COVID cases in nursing homes since mid-September. Eight percent of the country’s cases are residents of long term care facilities. However, they also account for 40 percent of the country’s deaths.

In April, the CARES Act provided the $175 billion Provider Relief Fund. However, most of this fund has already been distributed. Mark Parkinson, President and CEO of AHCA/NCAL spoke on the urgency of Congress continuing to fund frontline workers.  “Without adequate funding and resources, the U.S. is repeating the same mistakes made during the initial outbreak last spring and the major spike over the summer,” said Parkinson. “We need Congress to prioritize our vulnerable seniors and their caregivers in long term care facilities, by passing another COVID relief package during the lame duck session on Congress.” 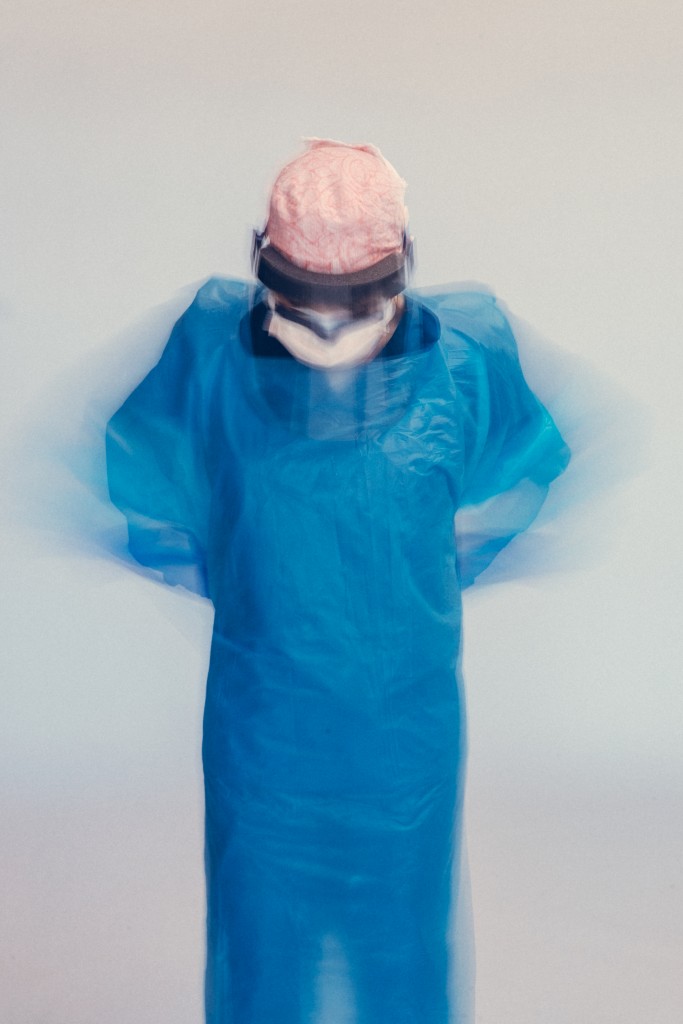 The need for the financial means to access personal protective equipment, conduct regular testing, hire additional staff, and properly compensate all caregivers, continues to be vital for medical workers to combat the virus. AHCA/NCAL released a list of actions for Congress to follow to help nursing homes and assisted living communities respond to the surge in new cases.

Mayor Quinton Lucas, who also present at Sunday’s conference, reminded people of the new restrictions regarding public gatherings that went into effect last Friday, Nov. 20. The details of these guidelines were discussed by the mayor at a press conference held last Monday. At Sunday’s conference, Lucas said, “Right now it’s not about nurses or firefighters or paramedics or mayors or public health officials. It’s about all of you, about the steps we need you to take to keep people safe.”

Kansas City has now reported 74,000 positive cases and 949 deaths since the beginning of the pandemic. Currently, the positivity rate in Kansas City is 46.1%. This means that nearly one in every two people tested for COVID-19 are infected. 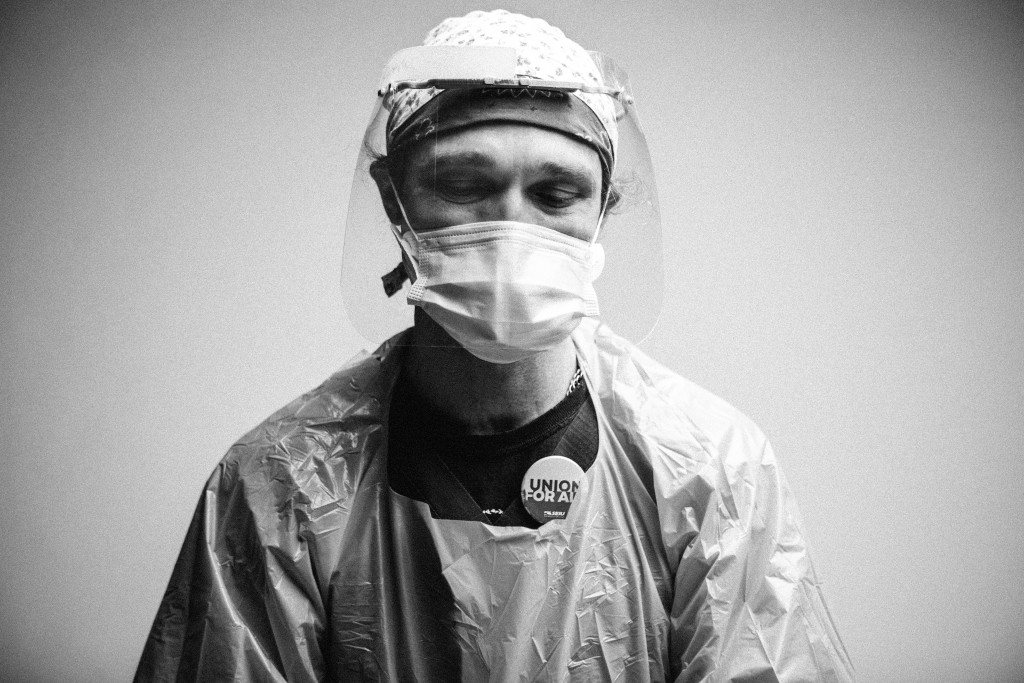 As reported by Fox 4 News, Dr. Rex Archer, the Director of the Kansas City Health Department says, “Pretend as if you’ve got the virus so that you are not spreading it unconsciously then we won’t have people piling up in emergency rooms that can’t get ICU beds that then end up dying because they can’t get the treatment they need.”

This awareness is integral to slow the spread of the virus and bring relief to those working at the forefront.