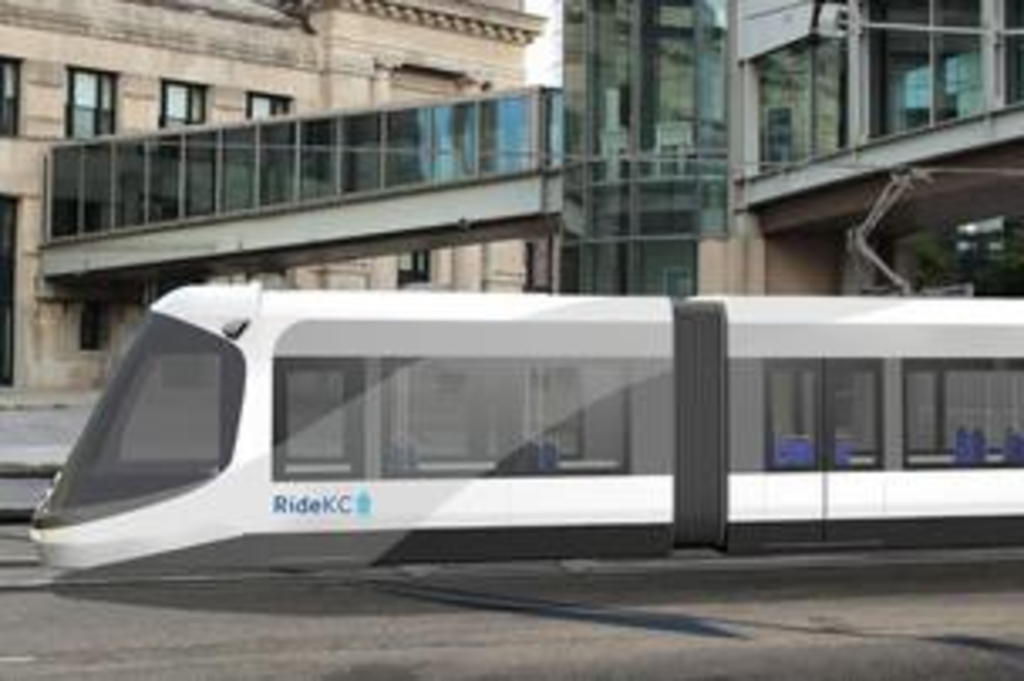 A state ethics watchdog says the City Council didn’t cross any boundaries when it approved a public outreach contract in the run-up to the August 5 streetcar election.

Dan Coffey, an activist opposed to the streetcar project, leveled an ethics complaint against the City Council in July after Kansas City committed to paying a subcontractor as part of a larger contract to Burns & McDonnell to circulate information and elicit feedback about the proposed streetcar expansion.

Coffey and others suspected that the city wasn’t bankrolling the dissemination of information but using taxpayer money to persuade residents to increase taxes to expand the streetcar.

The Missouri Ethics Commission fielded the complaint, but earlier this week said it didn’t find evidence that the outreach amounted to advocacy or taxpayer-funded electioneering.