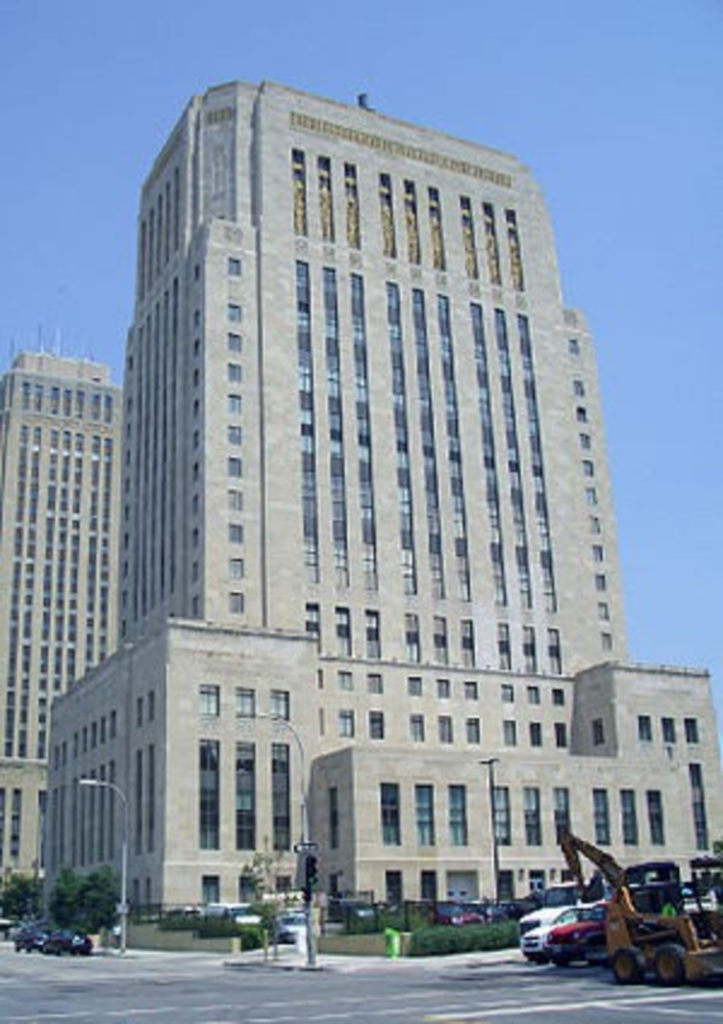 Judges for the Missouri Court of Appeals gave new life to a lawsuit that could expose Jackson County and a contractor to millions in damages for claims that it improperly handled asbestos during renovations of the courthouse in downtown Kansas City more than 30 years ago.

The appellate court on Tuesday said that a lawsuit filed in 2010 should proceed as a class-action lawsuit, reversing a Jackson County judge’s decision last year.

The lawsuit was filed on behalf of potentially thousands of county employees and others who spent considerable time at the Jackson County Courthouse in Kansas City since 1983. It was that year when the county contracted with U.S. Engineering to remodel the courthouse’s air-handling systems, which were wrapped in asbestos.

Asbestos is a naturally occurring mineral that, if left undisturbed, poses little risk to humans. But if asbestos fibers are dispersed, say, during construction, the material has been shown to cause lung cancer and mesothelioma, among other diseases. Removing asbestos from buildings during construction requires specialized and expensive remediation.

U.S. Engineering knew about the asbestos but cut into it anyway without turning off the building’s air-handling systems. That resulted in asbestos-laced dust circulating throughout the building, covering rooms and objects with a film that, according to one witness, “you could run your hand through.”

The appeals decision on Tuesday says asbestos fibers remain in the courthouse today, with one plaintiff’s expert witness maintaining that anyone who has spent more than 80 hours a year there since 1983 has been exposed to “greater than normal background levels” of asbestos.

A class-action lawsuit of this type could be especially troublesome for the defendants if plaintiffs prevail. The defendants already once settled a claim by an individual plaintiff in 2011, for $10 million. Nancy Lopez was a judge’s assistant when the renovation work started in 1983, and she continued to work there until 2007. She sued the county and others but died of cancer in 2010, before the case settled for what Missouri Lawyers Weekly at the time called the largest settlement in Missouri history.

A spokeswoman for Jackson County had no comment about the ruling on Tuesday.