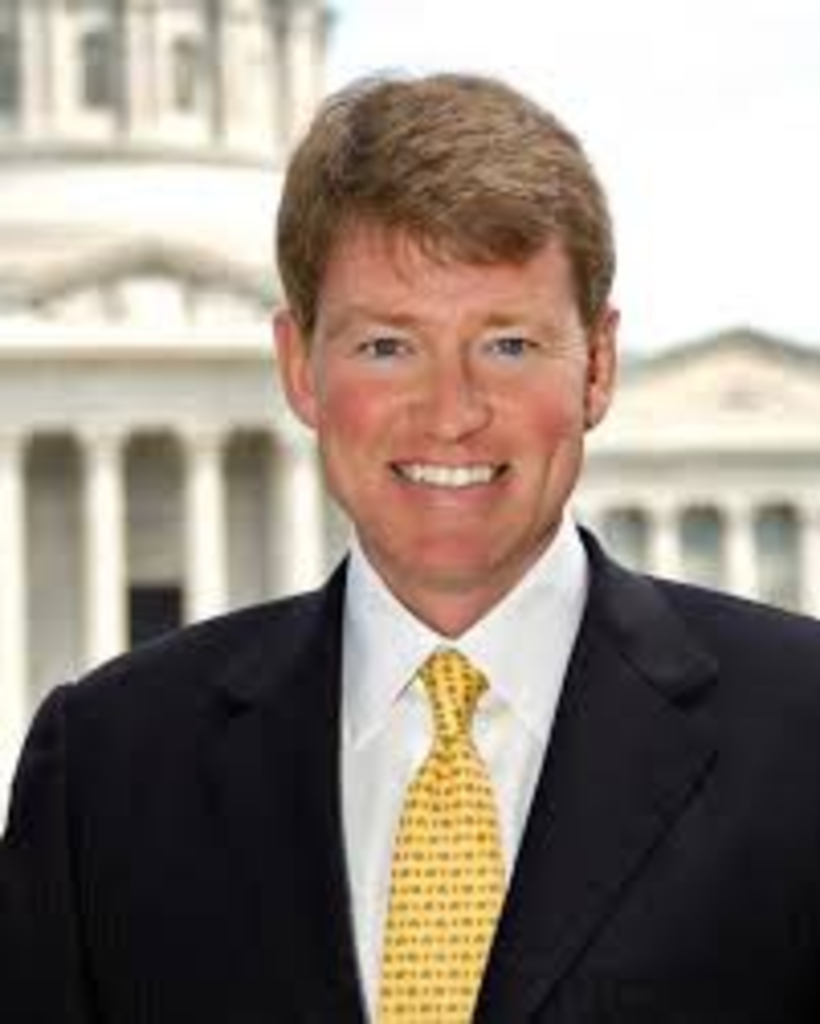 Planned Parenthood’s facility in St. Louis, the only place in Missouri where women can undergo a surgical abortion, handled fetal tissue in accordance with state law, Missouri Attorney General Chris Koster has found.

Koster’s office on Monday announced that an investigation, under way since July, found that Planned Parenthood was able to account for all fetal organs and tissues from 317 abortions performed at the St. Louis facility in June.

The timing of Koster’s investigation coincides with the release of undercover videos by the Center for Medical Progress, a nonprofit anti-abortion watchdog, which purported to catch Planned Parenthood executives selling fetal tissue for profit.

Planned Parenthood maintains that the videos were heavily edited to cast the discussion in a misleading light. Planned Parenthood says a small number of affiliates provide tissue for research. It charges a fee that’s meant to cover costs rather than obtaining profits.

The matter has escalated into a deep crisis for Planned Parenthood as well as for Congress. A short-term funding bill for the federal government has been held up in Congress by hardliners on the right insisting on defunding Planned Parenthood, invoking the possibility of a government shutdown.

Koster’s investigation found that tissue from Planned Parenthood abortions followed a chain of custody and were disposed of lawfully. It found no irregularities in the clinic’s handling of fetal tissue.