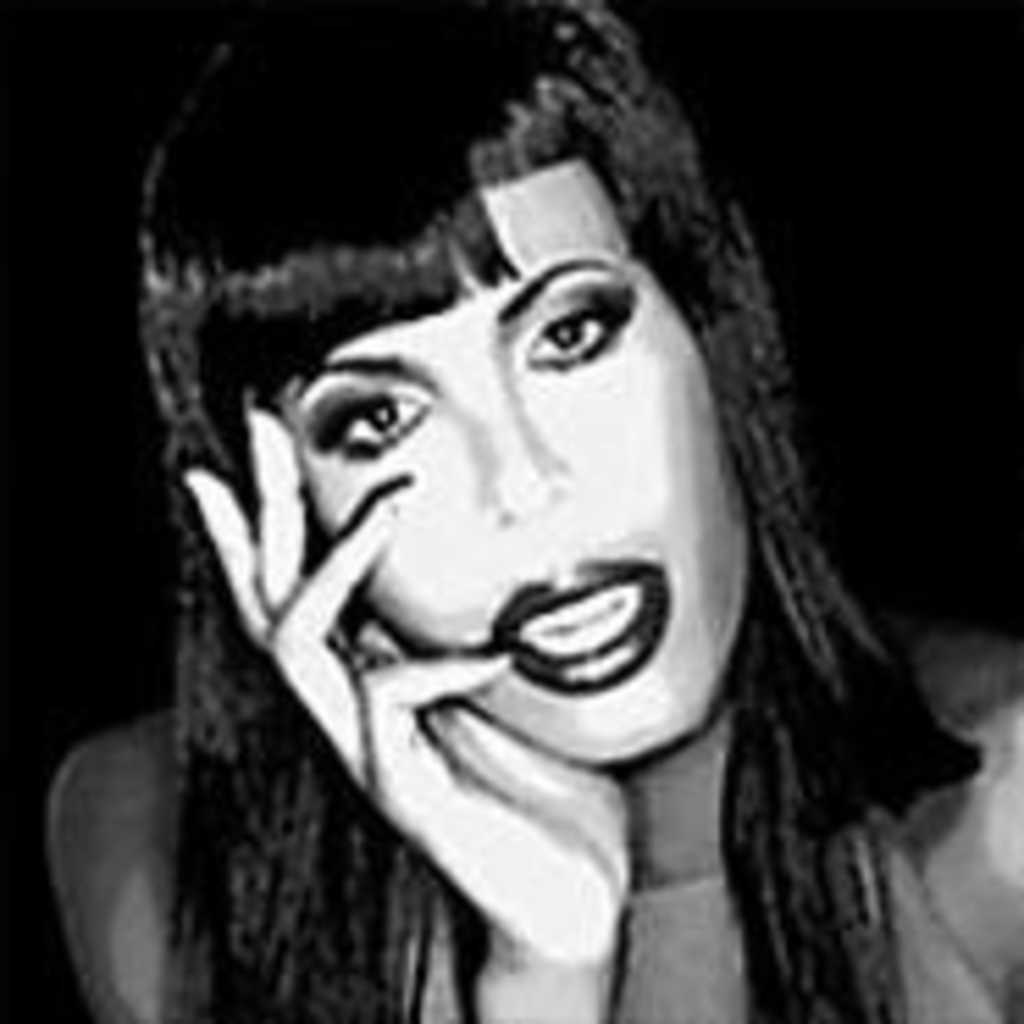 I’m sorta smitten with Miss Honey Dijon, and its kinda freaking me out. No, it’s not the part about her coming into this world as a dude. And it’s not that she makes a disarmingly attractive shemale — somewhere between Naomi Campbell and RuPaul. No, the real crisis comes from my effort to pin her down. And by “her” I mean “her contagious sound.” Dijon was raised on the man teats of Chicago house heroes such as Derrick Carter and Mark Farina, but she also became versed in the New York City underground when she relocated from the Windy City to the Big Apple a decade ago. But during Dijon’s rise in the world club scene, she has taken to incorporating everything from house, acid and new wave to disco, techno and hip-hop in her vigorous live sets, which are sure to cause dance revolution and gender confusion. And the good Miss Honey isn’t shy about slinging sass from behind the decks. After all, her stage name came to her after she watched a mustard commercial and a friend commented on what a “sweet and saucy bitch” she was. Meow. Dijon has since inked with Peaches International and saddled up with Dan X to perform at such velvet-rope affairs as the Love Parade in Berlin, Respect Is Burning in Paris and the Winter Music Conference in Miami. Turns out life is fabulous even when it’s a drag.