Miss America is all about National Pancake Day 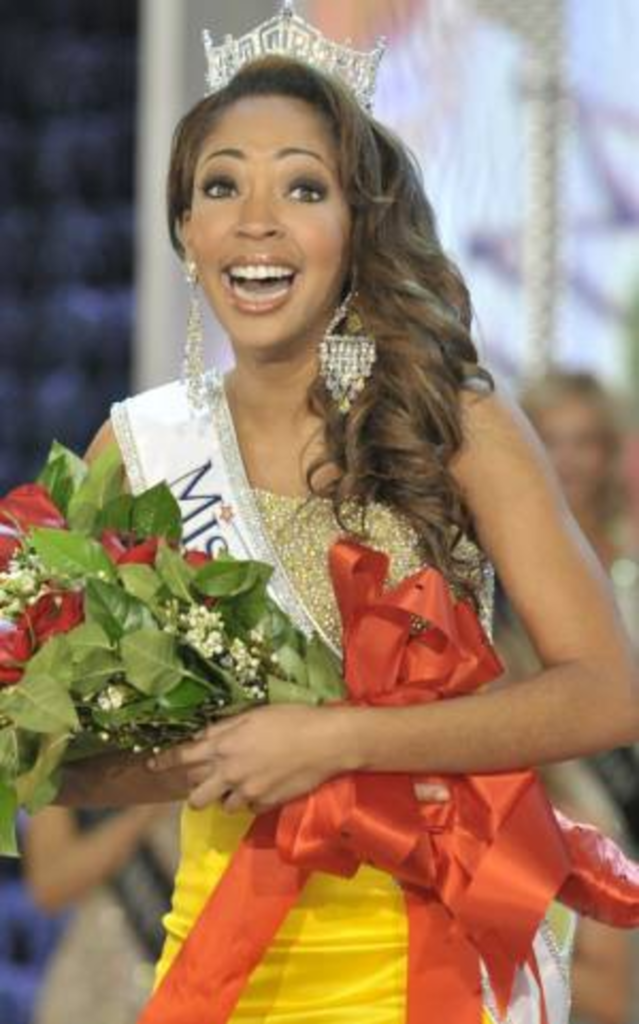 ​Less than 48 hours after beautiful Caressa Cameron received her tiara and sash as Miss America 2010, she had signed on as the official spokesperson for IHOP‘s National Pancake Day celebration on February 23. All participating IHOP restaurants will offer a free short stack of three buttermilk pancakes that day, from 7 a.m. to 10 p.m. Yes, the flapjacks are free, but IHOP hopes patrons will make a monetary donation to the Children’s Miracle Network.

In IHOP’s press release, Cameron is quoted as saying:

“I am delighted … to kick off my reign as a national Goodwill Ambassador for Children’s Miracle Network and its fundraising partnership with IHOP on National Pancake Day.”

Before winning the big title in Las Vegas, Cameron was Miss Virginia and a communications major at Virginia Commonwealth University. Now, Virginia has a long tradition of pancake eating: The 1879 edition of Housekeeping in Old Virginia, by Marion Cabell Tyree, includes recipes for buckwheat cakes, flannel cakes, batter cakes and Indian griddle cakes.

The thing about pancakes is that if you eat too many of them slathered with butter and maple syrup, you might get fat — and the current Miss America is opposed to obesity. Well, childhood obesity anyway. When interviewed on that subject during the competition, Cameron said: “Take away the TV, take away the video games, set some standards for our children!”

So take that free buttermilk short stack away from your kids — and eat it yourself.