Mills Record Co. celebrates its one-year anniversary with the Shy Boys at Harling’s this Saturday 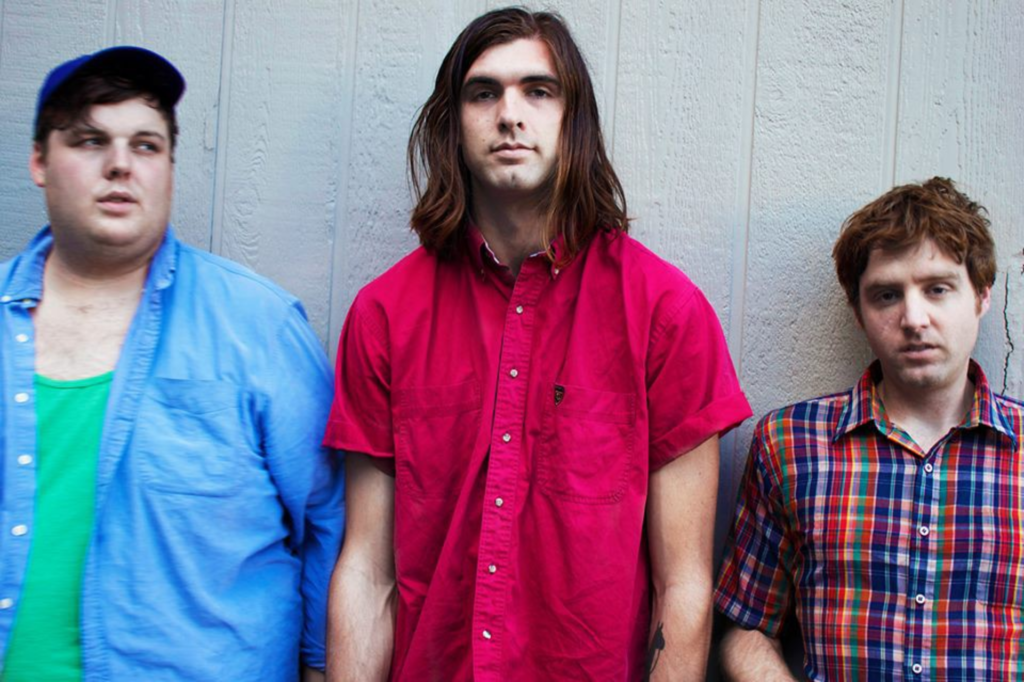 Since opening one year ago on May 3, 2013, Mills Record Co. – owned and operated by the indomitable Judy Mills – has become a key voice in the local music scene and a hub for creative types to come together and feel good about their common interests. (Personally, I haven’t known Kansas City without Mills Record, and it’s very hard for me to imagine Westport – or, indeed, the local community – without it.)

So just as Lawrence’s Love Garden Sounds celebrates nearly a quarter century in business this Sunday, Mills will celebrate a full 12 months as one of the most influential and intelligent voices giving new life to local KC sounds with a show at Harling’s on Saturday, May 3, featuring the Shy Boys, Burial Teens and a DJ set from the Dropout Boogie.

We figured it was time to catch up, so we phoned Mills herself to chat about what’s happened since she opened and what’s next for the store. She answered from the desk at her shop – where you can usually find her.

The PItch: What’s been the biggest change since you opened your doors in May last year?

Mills: So many things. Pretty much everything. The biggest thing is that, when I opened a year ago on May 3, I was like, “No way, no how am I selling used records. Nothing’s gonna make me do it. I don’t like the way they smell, I don’t like the way they look, never gonna do it.” And now I have two storage units of used records. But then Chris LaBeau [one of the first Mills Record Co. employees] showed me the beauty of them, and that there was a right way and a wrong way: Be selective, don’t just buy anything. It’s about curating your collection, bringing something that’s interesting and worthwhile and tells a story, and presenting it right. I think that was the key for me. Nobody needs five or six of the same records on the shelf – or in a row, in my bins.

Tell me about the anniversary show you have planned. Why Harling’s?

It’s the diviest of all the dives and it’s the most fun. It’s got great energy. And nobody goes to Harling’s unless they just want to enjoy music and have fun. There’s very little posing there, you just are who you are and you’re there for the event.

And I really love the Shy Boys‘ music and I love them as humans. Hi-Dive Records [the label the Shy Boys are on], I admire them. I think they’re in this business for the right reasons, and from the beginning, I wanted to work with people who came from a positive place. I think that’s what Hi-Dive is, and they work hard at it. They’re out to do the right thing for the right reason, and becoming “mobile” isn’t part of their agenda, and I admire that.

And then, I always let the band pick who they want to play with, because I think that’s a more interesting synergy. The Shy Boys opted for Burial Teens, and I think they’re perfect for the night.

You’ve always been a business woman, going back to your retail management experience, but this is the first time you’ve been the boss and the owner. What’s been one of the biggest challenges that you’ve faced in owning Mills Record Co.?

The biggest challenge is that I’ve had it [this business] in my head and on my shoulders for 365 days. Longer, if you count the planning for its opening. Even in the past, when I’ve had long projects and felt ownership of them – you don’t own it until it is yours. So letting go of some of that and staying healthy is continually one of the biggest challenges.

Have there been any unexpected pleasures that have come with the shop?

I’ll cry when I tell you this, because I can’t help it. OK, so – when I was a little girl, I made music choices based on the transistor radio [we had in our home]. I listened to what my parents listen to as well, but even now, the sound from a radio in another room takes me back. And I never knew how to find what I wanted or what I was hearing or explore more music. That came later.

Now, there are these girls – sometimes very young girls – that come in looking for music, who are curious and want to learn and listen. There was a girl who wanted to buy Patti Smith, and I got to turn her on to Neko Case. They don’t know who to listen to or where to start, and I get to be a powerful female presence to them, and – this is really emotional for me, I’m sorry – I get to help these girls, these young women, find female voices in the store. Their own voices or people they never would have known otherwise. That’s something I would have appreciated [when I was younger], and something I am so grateful I get to do now.

Wow. That’s pretty powerful…. Here’s a lighter question: How are you growing next?

[Laughs.] Yes, lighter… Well, there will be more of us, more Mills Record Co. space in the very near future, one way or another. And I’m working really hard and thinking very hard about how I can support the local scene even more, and trying to decide what that’s gonna look like.

As a record store, I have a responsibility. When I started to do this thing, I wanted to do this thing for the right reasons, and supporting musicians that live in your zip code, in your radius, that’s the right thing to do. It would be disingenuous to say, “I love you [to a national artist], but I don’t love my neighbor’s music.” All great record stores do that [support local], I think, and that’s something I have to do. So there’s a philosophical reason and the ethical reason, but the bigger reason is that the artist walks through my door, and I feel a responsibility to get their music and their dream to people. And then there’s the magic that happens inside the store when they play and bring their bands in – that’s an energy that you can’t buy, and I want to be around that and a part of that and a promoter of that for a very long time.