MilkDrop talks local hip-hop with us ahead of Replay show on Saturday with Approach, Barrel Maker 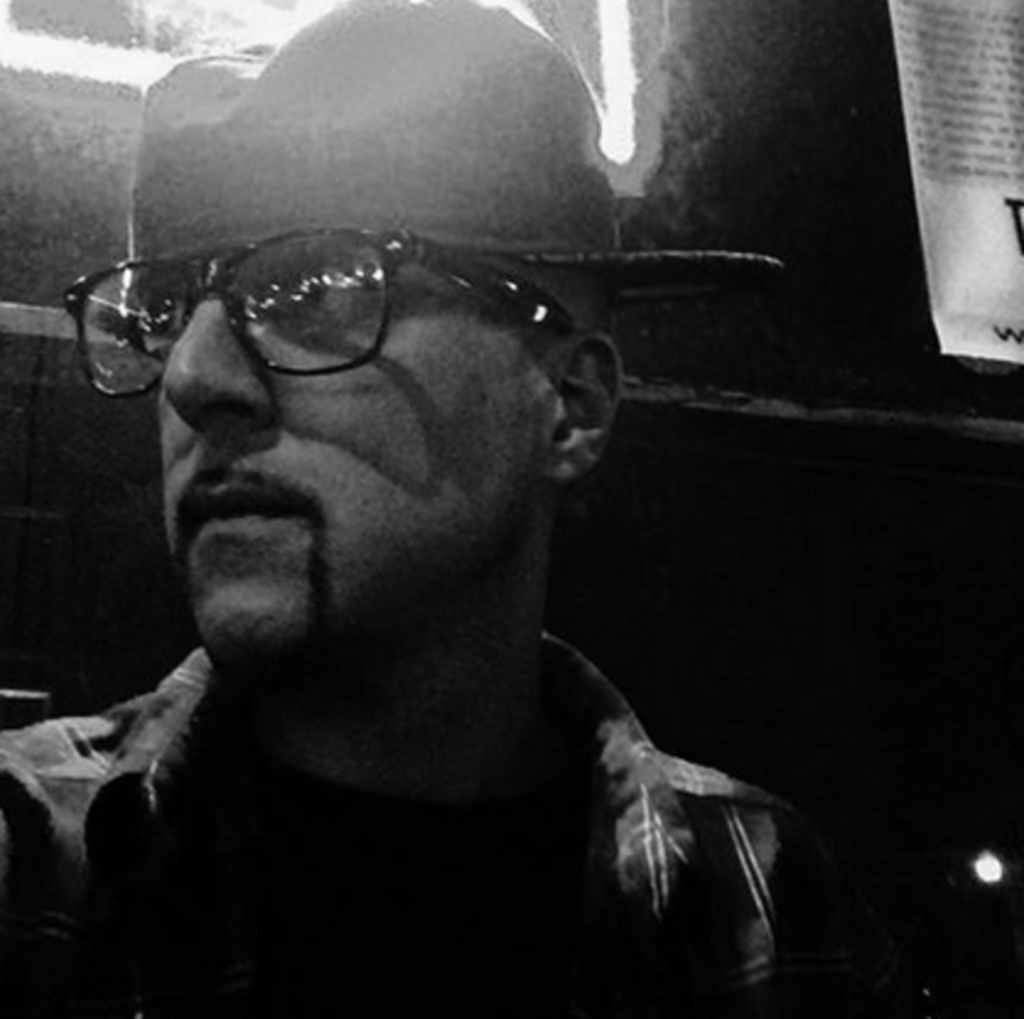 On Saturday, the Replay Lounge is hosting a triple force of local hip-hop talent. Approach leads the bill, along with Milkdrop and our music feature this week, Barrel Maker. Each of these emcees has a sound entirely their own, and getting to see them back to back is, like, paralyzing us with joy.

We profiled Barrel Maker – who released his debut album, Blk Flanl, yesterday – in print this week. We also thought it might be a good idea to catch up with Milkdrop ahead of Saturday’s set. He talked to us about some upcoming projects and some views he has on the local hip-hop community.

The Pitch: Catch me up on what you’ve been up to since wrapping the Dear Sleep series last year.

Milkdrop: I’ve really been taking my time  to make the music I want, as opposed to the music people might want from me. I just dropped Dear Valentine the week of Valentine’s day, which was me kind of wanting to do something Valentine’s Day-related, but not the cliché, mushy stuff.

I’ve also got a record with Approach – he’s producing the entire record – and that’s called Poet at Heart. It’ll drop later this year. It’s been done for quite some time, but we’ve been working on it for two and a half years. And then from there, there’s another Heartfelt Anarchy record coming up, so look for that.

You’ve been a big name in the Kansas City hip-hop scene for a long time – over a decade. What are some of the changes you’ve noticed in yourself, artistically and personally?

When I first started rapping and releasing music, I was 19, 20, 21. I was different then, just trying to prove myself to peers and to other people on the scene. It’s a little bit different now. I’m from the Kansad side, from Leavenworth, and I definitely had to work for a lot of years, work very hard, to gain a rapport with people in the city. And eventually, I got to the point where I had proven that I belonged I started making the music that I wanted to, with more substance, I guess you could say.

I was very blessed, early on, to meet and have a lot of what we call the OGs in the scene – the Approaches, the Reaches – who kind of took me under their wing. And mostly, I know it’s cliche, but the art imitates life idea – where what changes in your life inspires your art – that’s happened with me. I think there’s a lot of things in life that made me look at my art differently as well. Relatioships and the struggles and the opportunities in life that come along.

And as I got older, there’s also been this theme of just accepting the responsibility of the recognition that I’ve gained. I think the last two years is kind of weird for me to balance it all. I kind of reached the point where people would look to me and call on me for certain things. It’s pretty inspiring and pretty motivating to finally feel like I have a stake in the KC hip-hop scene.

Tell me about some of the changes you’ve noticed in the local hip-hop scene over the years. Where do you think things are going?

I think I came into the scene around 2002, and at that time it was kind of considered a bit of a golden era for the scene. Ces Cru was just kind of getting started. We had this kind of emergence – a lot of the music that was being made was getting us attention on a national stage. There were all these really great things happening, and to be coming into that was pretty crazy. Probably around 2005 or 2006 is when my generation came in – D/Will, Stik Figa, Lez Ismore, those guys my age – the guys who are now 32, 33 years old. So there was this shift in energy.

We definitely came in trying to earn the respect of those above us. There was more kind of honoring the craft and the competition aspect of hip-hop. I think some of those values are missing from the new generation today. But the sound – there’s a lot of young cats that are carrying the torch, like Gee Watts, Barrel Maker will be great. As an elder statesman, I guess, I’m really excited to see where it goes from here. Theres a lot of young cats that really understand where the game is and how to play it to get where you want to be.

Milkdrop is playing with Approach and Barrel Maker at the Replay Lounge on Saturday, March 7. Details here.