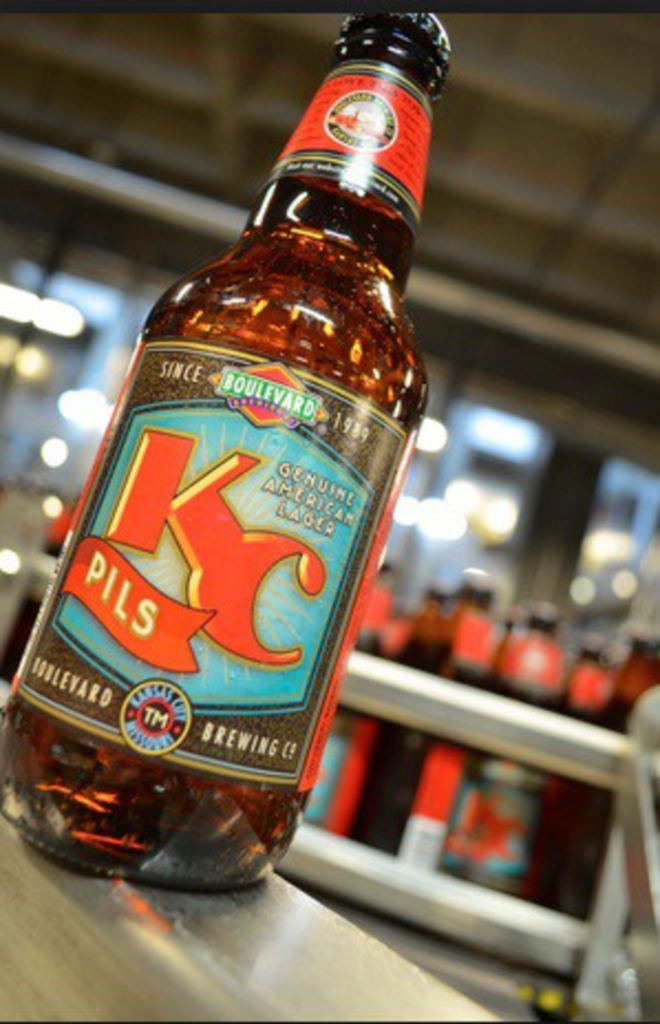 Since it was established in 2008, Midwest Music Foundation has been aiming to change the way musicians live. At its core, the fundamental belief of the organization is that musicians provide the community with something invaluable, and they need assistance from time to time in order to continue creating music. In layman’s terms, MMF wants to give musicians access to things like, say, health insurance, which is a novel idea for anyone, really.

To help musicians, though, MMF must first help itself. After nearly six years as an organization, MMF is still without a permanent home base – its five members and numerous volunteers have no office to speak of.

Boulevard’s new 10 percent for KC Pils promotion may be the helping hand that MMF is looking for. The city’s leading brewery has just announced that Midwest Music Foundation was selected to take part in the second quarter of their contest. Three charities promote KC Pils and compete, so to speak, for votes in order to get a percentage of the profits from the sales of Pilsner for that quarter.

The Pitch spoke with MMF Director of Promotions Sondra Freeman about the specifics of the contest and what it could mean for the nonprofit.

The Pitch: Tell me about the 10 percent for KC Pils promotion. How does it work, exactly?

Freeman: This is the second quarter that Boulevard is doing the “10 percent for KC.” It takes 10 percent of profit of the sales of KC Pils and donates that to a local charity, and they do it quarterly. KC Pet Project won the first quarter. So Boulevard chooses three local KC charities per quarter. This quarter is October 1 through December 31, and the charities are just charged with promoting KC Pils and themselves through the quarter. Then there’s the online voting, where people can go on and vote for one of the three charities. The one that receives the most votes online for the quarter receives 60 percent of the money from the “10 percent for KC” and the other two charities each split the remaining pool.

That’s a lot of math. In terms of what this means for the Midwest Music Foundation …

Well, even if we only get one of the 20 percent cuts, that’s still substantial money for us. We’ve embarked on a massive campaign for this – we’ve got a video team shooting promotion for KC Pils, we’ve got 20 events coming up that we’ve contacted that are willing to help us promote KC Pils. … We have three events specifically designed around the KC Pils promotion where you have to vote to get in – you don’t pay, you have to vote on your smartphone and show that at the door to get in. It’s really just turned into a big thing. We’ve always had a great relationship with Boulevard; they’ve always supported us.

That sounds like a lot of work for one contest. What do you mean when you say the money would be “substantial”?

From what I understand from their press release, the people that received the 60 percent last quarter got $20,000. That’s a lot of money for us. The other charities that are involved are First Downs for Down Syndrome, and their operating budget is $6 million a year. They have huge resources. The other charity is Synergy, and their operating budget is $8 million. 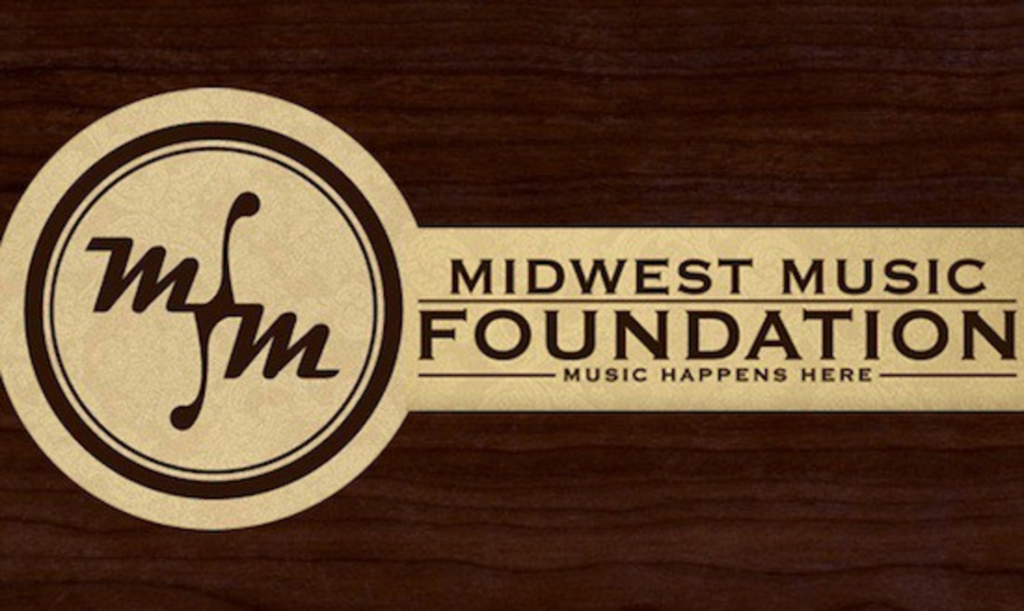 change the way Midwest Music Foundation operates. It would change us as an organization. After five, almost six years of plugging away at this, we’re still grassroots. We’ve grown tremendously, but that kind of money would take us to a position. We would be able to pay grant writers to try to get more grants to develop projects that have only been a sparkle in our eye.

What kind of projects are you guys hoping to get off the ground?

At some point, we would like to have an actual brick and mortar. Right now, we store our supplies and things at various places amongst the five of us. At my office, we have all of our CDs, and Rhonda and I carry around our event supplies just in our trunks. We don’t have a brick and mortar place that is the Midwest Music Foundation, and that’s something we’d like to work on. We need grants to do that. That’s not something we’d ever be able to do at the level we are at.

We’d also prefer to be more than just an office space. We’d like it to be a place for musicians, we’d like to be able to provide tangible services for them. We do the educational seminars with lawyers and accountants, and we do another one with media and radio personalities, that kind of thing, to help musicians learn about copyright laws and getting their music out there and on the radio, and we’d like to have a place to do those seminars ourselves instead of having to piggyback off other events. Being part of this [10 percent for KC] could help us get to the next level.

For more information about 10 percent for KC Pils, see the Boulevard website. If you’re curious about what Midwest Music Foundation is up to, go here.