Midnight Jumpin’ at the Foundation 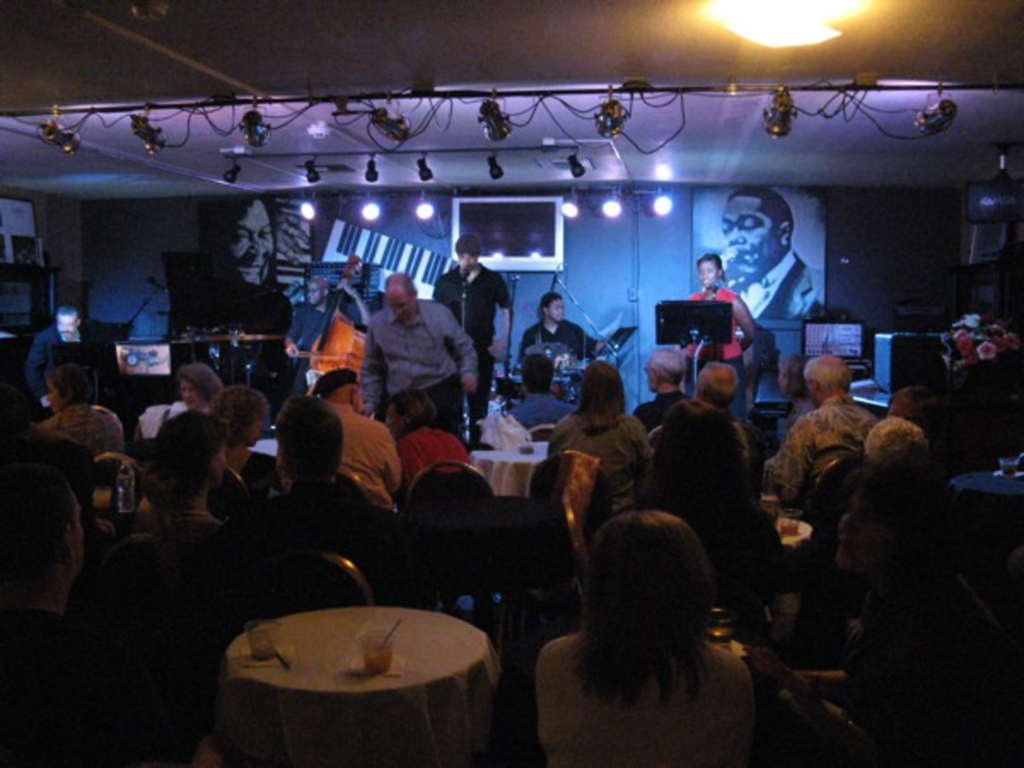 Call it a Jazzy Home Companion. Or don’t, if doing so means your kids will avoid it like everything else good you put in front of them. Call it what you want — 12 O’Clock Jump is its official name, and it’s currently the best reason for Kansas Citians who don’t follow the jazz scene to finally tune in.

As a musically based live variety hour that’s free and open to the public, the midnight Jump has been going on since November of 2008. Produced by Theater League and held at the Mutual Musicians Foundation, the program consists of a regular company of local actor-singers and musicians who bring in a guest host each week to celebrate the life of a famous jazz musician. Much like Prairie Home Companion and the golden-age radio variety shows that show bases itself after, the Jump interweaves straight musical performances with scripted comedy sketches.

The house band consists of Joe Cartwright on piano (also the show’s musical director), Tyrone Clark on upright bass and Mike Warren on drums. The actors/singers are Pete Webber, Pearl Rovaris McDonald, scene stalwart David Basse, Nedra Dixon and whomever they bring in. 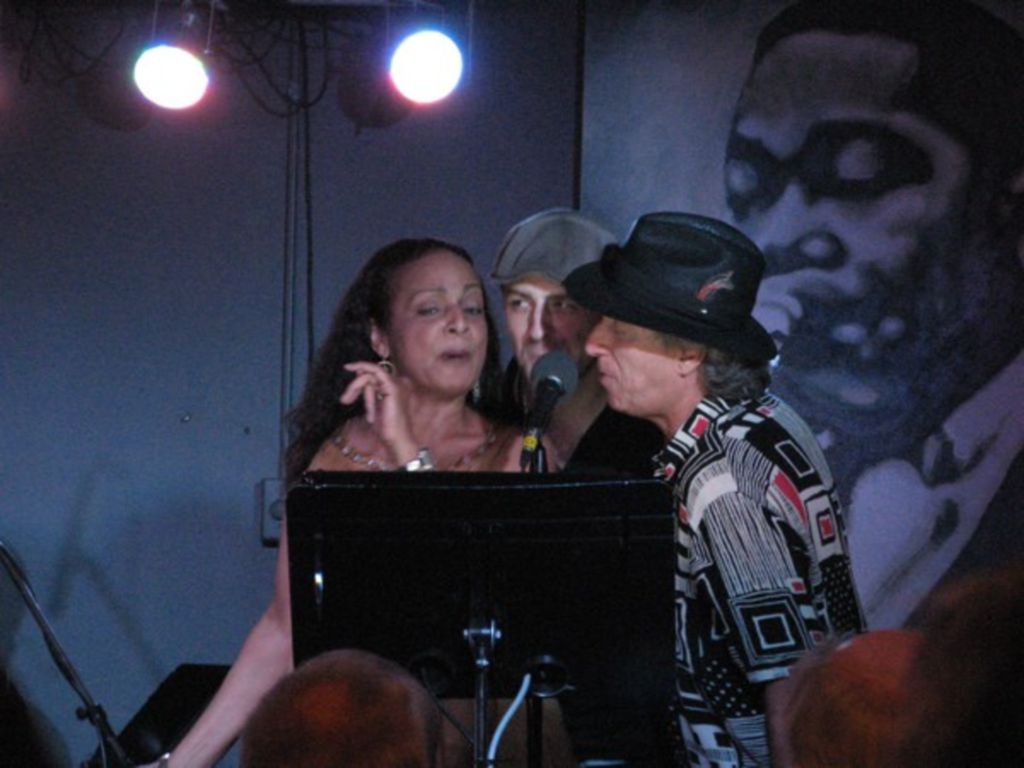 Since this past July 4, KCUR 89.3 FM has been broadcasting the event live each Saturday night, complete with applause sign.

The upstairs of the Foundation was standing room only when I rolled in at a quarter to start time this past Saturday. A helpful MMF person set up a few more folding chairs in the back, but that didn’t help the extra 30 or so latecomers who had to squeeze in around the bar in the back. If you’ve never been to the Foundation, it’s about 25 feet from that back bar to the stage, well, the area down front where the band is set up. If the crowds keep coming, I expect the Jump will have to eject to a bigger room — perhaps the underused Gem Theater up the street. And if every episode is as fun as last week’s, I expect (and hope) that’s exactly what happens.