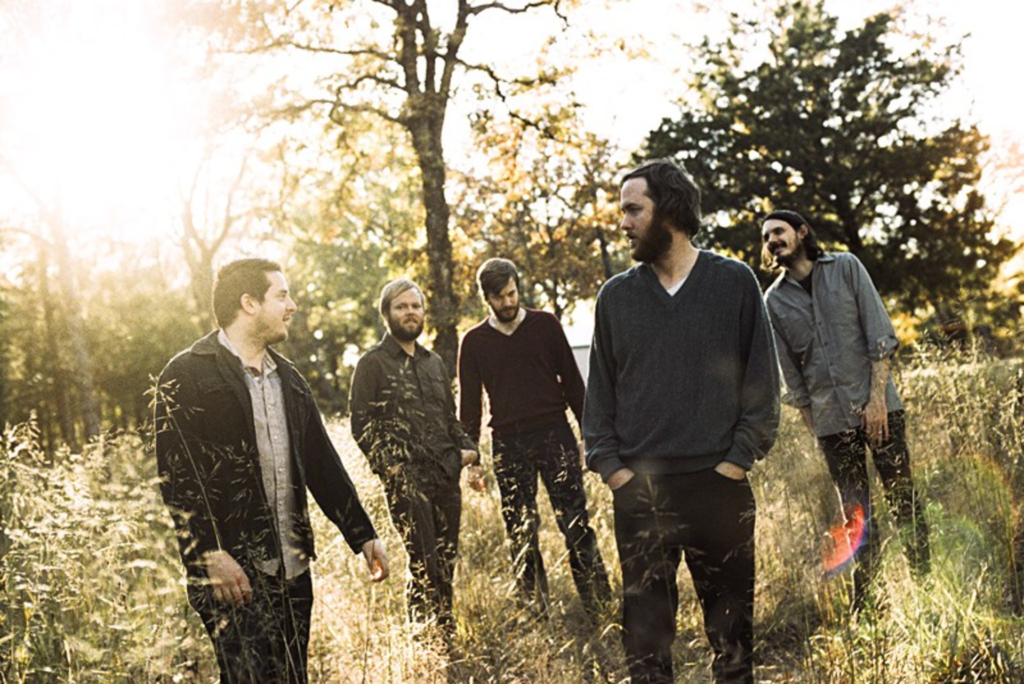 Besides Roy Orbison, Midlake might be the most buzzed-about musical export to have emerged from the sleepy college town of Denton, Texas. Singer-songwriter Tim Smith, guitarist Eric Pulido, drummer McKenzie Smith, bassist Paul Alexander and guitarist Eric Nichelson have lived in Denton for more than a decade. And, much as Orbison once did, the band specializes in dark, dreamy rock.

Midlake gained international prominence with 2006’s The Trials of Van Occupanther. The album was favorably compared to Fleetwood Mac and Neil Young (during his less rocking-in-the-free-world moments). After a four-year gestation period, Midlake released a follow-up earlier this year, The Courage of Others. We chatted with Eric Pulido in anticipation of Midlake’s show in Lawrence.

The Pitch: Is Lawrence your first stop on this leg of the tour?

Eric Pulido: Yes, it is. We had to cancel the last scheduled show in Lawrence earlier this year, so we’re looking forward to getting back there and making it up to you guys.

Would you describe The Courage of Others as darker than The Trials of Van Occupanther?

The British folk era of the late ’60s and early ’70s was influencing the record, so it kind of inherently had a darker and more melancholy feel. [There are] a lot of minor-key progressions, and [it’s] a little bit slower-paced.

The Courage of Others‘ album cover is inspired by Russian filmmaker Andrei Tarkovsky. Are you fans of Russian cinema?

Andrei Rublev is one of Tim [Smith]’s all-time favorites. Of course, with any type of music, you’re using visuals to try and capture some aesthetic that you feel represents the music. At the same time, we didn’t want to fool people into thinking that the album is going to be roses and sunshine.

This is almost cliché, but Midlake is huge in England. Is it a challenge to bridge the gap between your following in the U.K. and your following stateside?

Yeah, it definitely seems like a larger acceptance in Europe and the U.K. But if you start trying to figure out the whos, whats, whys, wheres of that kind of stuff, you could make yourself crazy.

You won Best Live Act earlier this summer at the Mojo Awards.

That was a blast. Paul [Alexander] and I went and felt cooler than we really are. We got to meet several folks there that are musical heroes of mine: Jimmy Page, Roger Daltrey, Richard Thompson and Rufus Wainwright. Phil Selway from Radiohead sat at my table.

Are you working on material for the next album?

It won’t be another four-year gap between albums. There were a lot of growing pains during that time, but I think it was purposeful, and we’re better for it.

Is it important for you guys to maintain roots in Denton?

It’s where we all went to school, where we met our wives, where we recorded all our records. There’s definitely an attachment and a romantic feeling about the town. For right now, this is perfect. I’ve got a coffee shop right there, a sandwich shop right there — I’m all set.