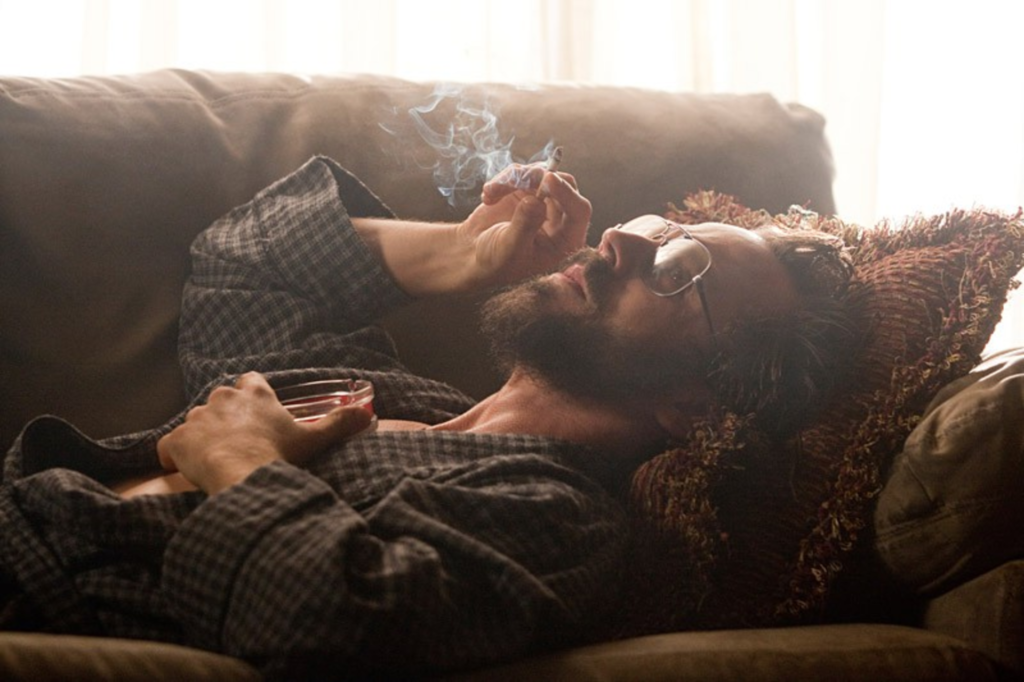 If the plot of Middle Men sounds familiar — Luke Wilson gets in bed with James Caan, who just wants to fuck him — that’s because it’s the same plot as Bottle Rocket, Wes Anderson’s 1996 directorial debut, in which Wilson and Caan worked together for the first time. Middle Men is that tale told without the hard-boiled whimsy, though the classic-rock score remains.

It plays like Goodfellas-lite, but the compelling story holds, thanks mostly to Wilson. Easily his best performance since Bottle Rocket. Definitely better than those AT&T ads.