Michael Smith Restaurant marks 10th anniversary with two nights of decadent wine dinners, ahead of transition to an Italian menu this fall 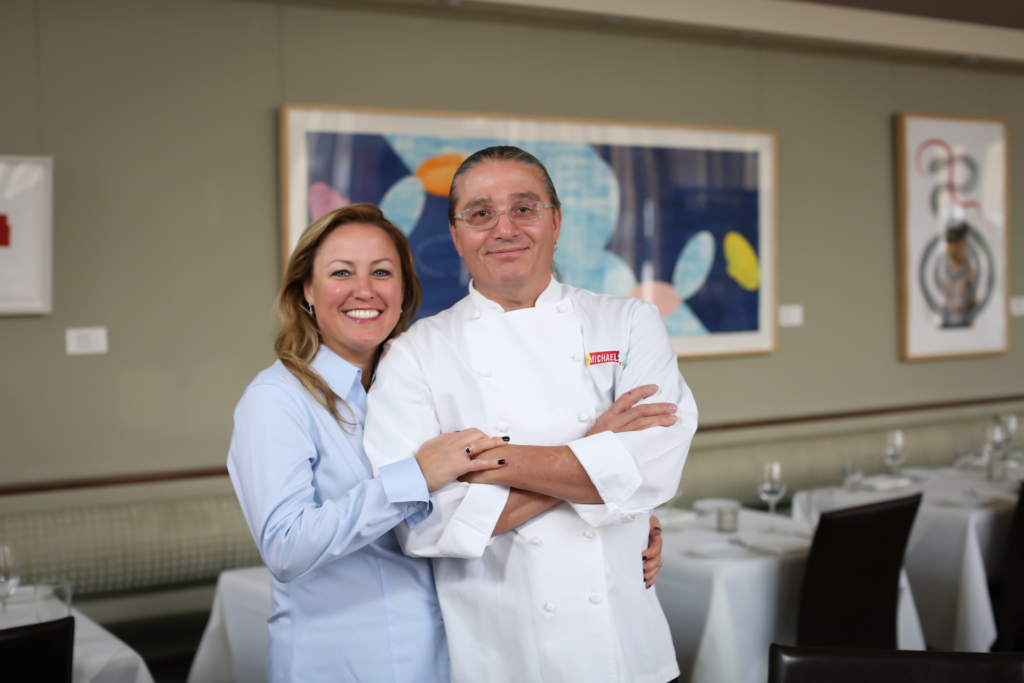 In the decade since chef Michael Smith opened his namesake restaurant, the surrounding Crossroads has changed dramatically. The Sprint Center and the Kauffman Center for the Performing Arts were built, luxury towers began to climb the skyline, and the streetcar arrived. In terms of dining, the American restaurant closed, the Hereford House burned, and Novel and the Rieger opened.

For one thing, he opened the more casual Extra Virgin next door to Michael Smith, while diversifying the menu at the latter. For another, he says, he has grown as a chef.

“I won the James Beard award in 1999, and I can’t believe how much of a better chef I am now,” Smith says. With that level of recognition, and with the passage of time, the chef adds, “I get to cook pretty much anything I want — and that feels good.”

What Smith wants lately is Italian food — so much so that he plans to change his menu. Come August, his emphasis on modern American cuisine will shift toward rustic, classic Italian dishes, focusing on lots of fresh pasta.

As Smith and his wife, Nancy Smith, approached this year’s milestone, they talked with each other about their time in the business, and what they wanted in the future — where they would want to retire, and what they’d want to eat. They asked each other: Where is the food we cannot live without?

“I’ve been all over the world,” Michael Smith says. “But pound for pound, I crave more Italian food than anything else.” So, over the past couple of years, more Italian food has made its way onto Smith’s menus. The restaurant, which has long utilized Mediterranean recipes, makes frequent use of its pasta extruder these days, and dries tomatoes in-house. And Smith says the Italian style of cooking appeals more to his desire to avoid fussiness.

“All chefs, when they get older, they mature,” he says. “Sometimes you get a young, hot-shot chef, they try to use every technique they’ve ever learned, and the art they create … sometimes that’s great. But that’s not me. I’ve become more satisfied and OK with myself, cooking in a simple way.”

The change will be executed simply as well. There are no immediate plans to renovate the space, and beyond the new menu, there won’t be much in the way of rebranding. Michael Smith will remain an upscale neighbor to Extra Virgin, give or take the former’s white tablecloths. Long a feature of the fancier address, they’re probably about to go away (in keeping with broader fine-dining trends). 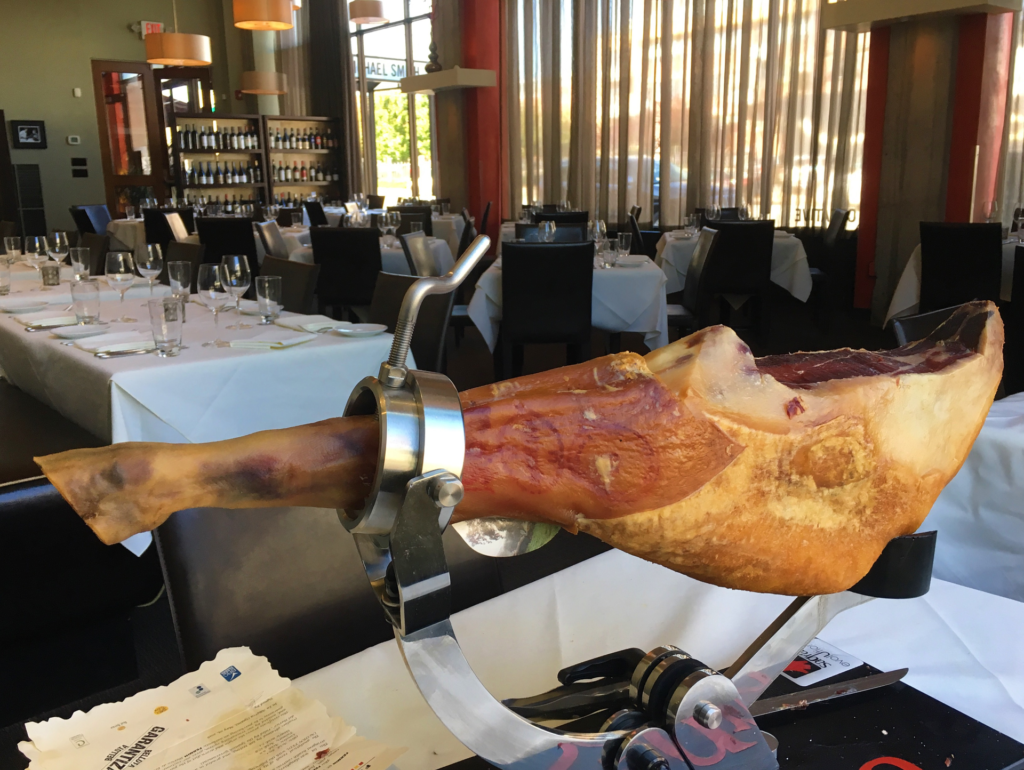 Ahead of these transitions, the Smiths plan to fete their restaurant’s 10th anniversary with two large-scale dinners next Wednesday and Thursday, July 12 and 13. Each will have five courses and feature Italian, French and California wines of a 2007 vintage, chosen by Nancy.

“I’ve always been a huge believer in a couple of things,” Michael Smith says. “The food has to be delicious — and then, if you’re going to serve luxury ingredients, serve them big or don’t serve them at all. If you’re gonna do it, do it right.” Hence the kilo of Ossetra caviar he has ordered for the occasion as his amuse — to be followed by a dish of king crab and Kurlbaum tomatoes before a course of pasta with sweetbread and chanterelle mushrooms. Following that will be roasted quail with apricots and pancetta, and then tournedos rossini — filet mignon served with foie gras and truffles. The dinner wraps up with a Bing-cherry strudel.