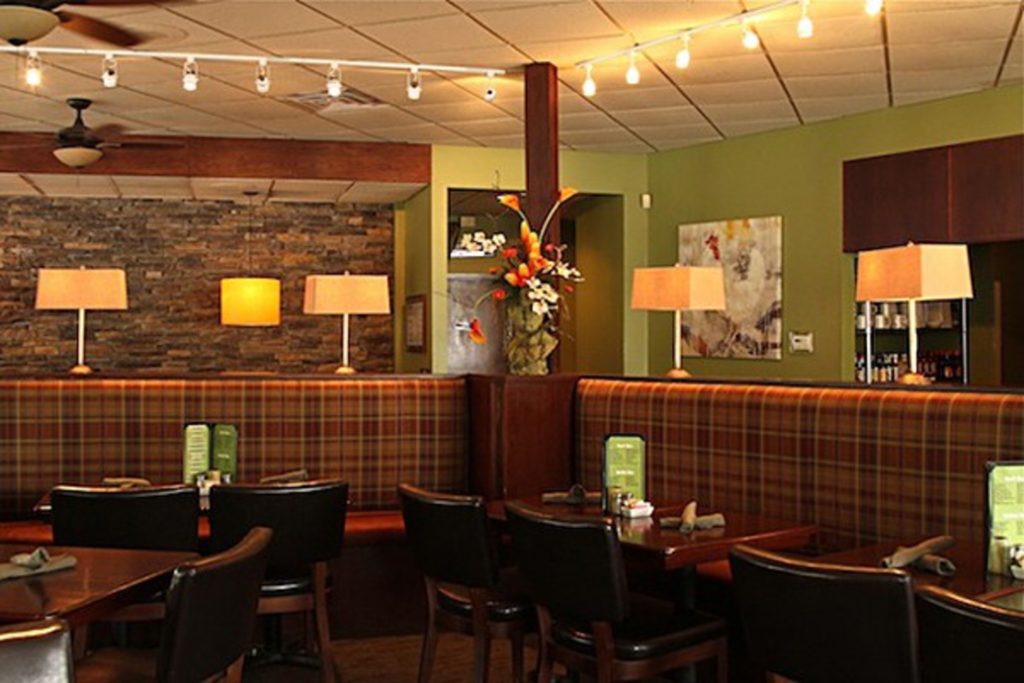 “We’ll be closed during our two busiest weekends of the year,” says Cross. “The Brookside Art Fair and Mother’s Day.”

“Our bartender was calling 911 and looked up and the fire trucks were already here,” he says.

Most of the fire damage, Cross adds, was in the basement of the building. The dining room suffered smoke damage, which will require replacing fabrics and upholstery.

Cross says the restaurant, which successfully replaced the venerable Sharp’s restaurant in 2012, has been steadily increasing its profits. Losing out on the two busiest weekends in May will hurt, he says, “but we’re planning a grand-opening event for June.”