Michael D. Givens dies after being stabbed in a McDonald’s parking lot 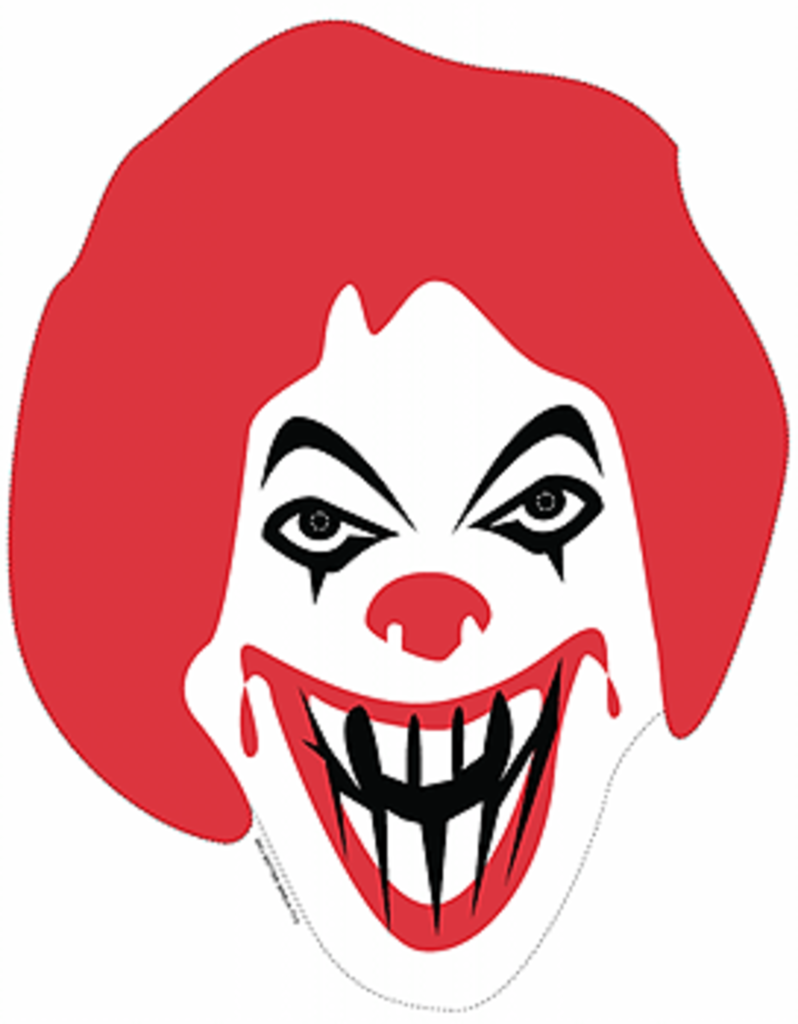 Michael D. Givens was stabbed during a fight in the parking lot of a Raytown McDonald’s on November 18. Six days later — on the night before Thanksgiving — the 19-year-old died from his wounds.

On the night of the stabbing, Raytown police took a Kansas City man into

custody at the scene of the fight. However, the man was released, and

no charges have been filed in the case.

much other than the investigation continues and they plan to submit

their info to the Jackson County Prosecutor’s Office soon.