Micah Weichert wraps up at 75th Street to found ManKind 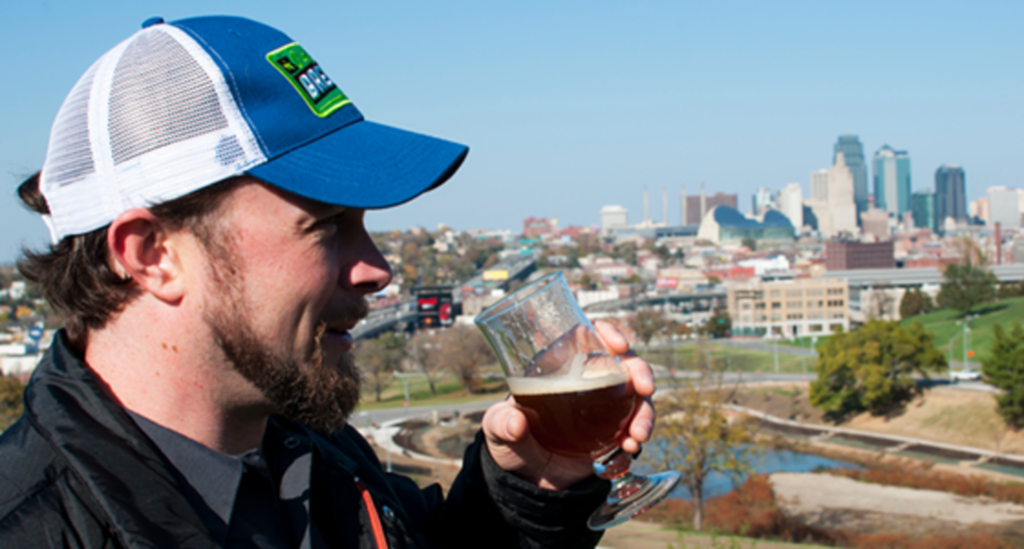 For nearly as long as people have walked on Earth, they’ve done so with a beer in one hand. Micah Weichert, the 35-year-old head brewer at 75th Street Brewery, is keeping our long, shared beer history in mind as he launches his new venture: ManKind Brewing Co., which he hopes to open in the late summer or early fall.

His own love of beer has taken him around the country. Weichert served as the head brewer for the Waimea Brewing Co. in Kauai, Hawaii, and helped launch a production facility for the Brugge Brasserie in Indianapolis. Locally, he has been a brewer at the Pony Express Brewing Co. in Olathe and the 23rd Street Brewery in Lawrence, and he has spent the past three years at 75th Street in Waldo.

Weichert’s last day at 75th Street is Saturday, February 9 (the day of the Big Chill, the Waldo brewpub’s third annual strong-beer-and-chili tasting), and he briefed Fat City about his plans for ManKind.