Micah Moore confessed to Bethany Deaton’s death after participating in an exorcism, his lawyers say 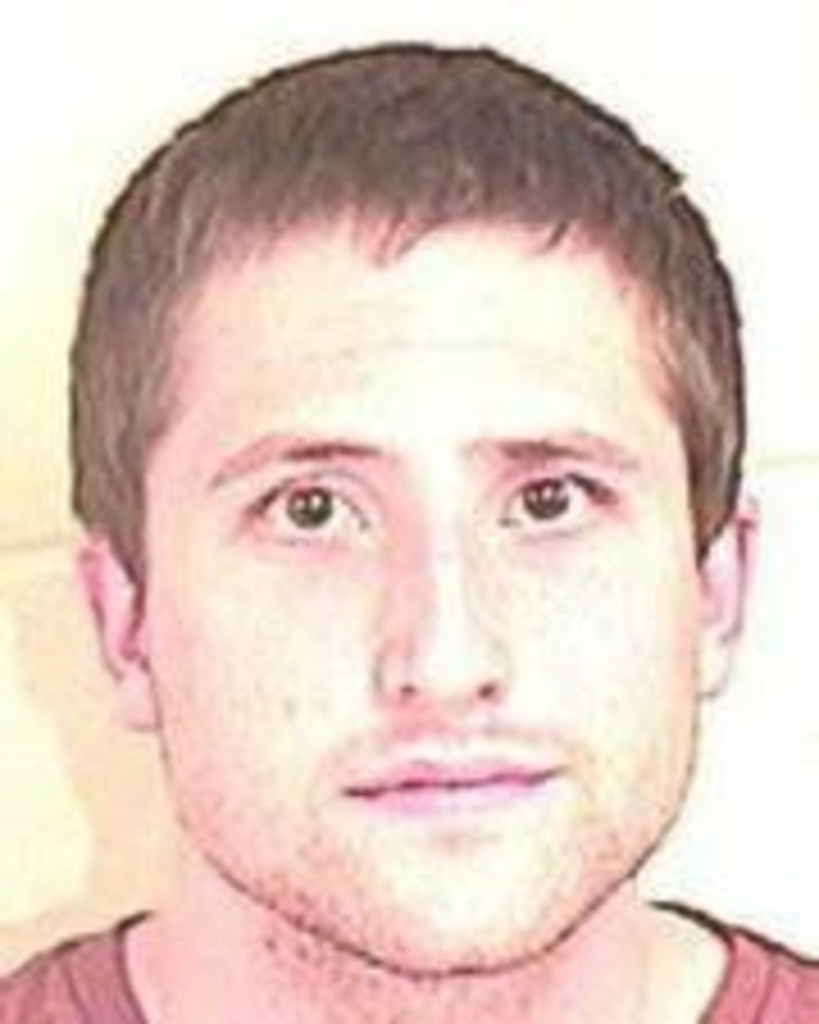 Details surrounding the bizarre death of Bethany Deaton — the 27-year-old woman who was found inside a minivan parked at Longview Lake in October 2012, a bag tied around her head and an empty bottle of pills and a suicide note by her side — are seeping out as the trial of her accused killer, Micah Moore, approaches. (It’s set to begin November 6, in Jackson County Court.)

Moore, a member of an offshoot prayer group of the International House of Prayer led by Deaton’s husband, Tyler Deaton, confessed to killing Bethany Deaton a week after her death, and was charged with first-degree murder. He said Tyler Deaton ordered him to kill Bethany. Moore then recanted his confession.

He did so, his lawyers allege in a recently filed motion to exclude his confession from being used against him in the trial, after participating in an “exorcism” of sorts, organized by an IHOP-affiliated prayer group called the Prisoners of Hope. From the motion:

During an evening session on November 8, 2012, it was made clear to the community [the prayer group led by Deaton] that IHOP believed the community was not just a community but a cult and called into question everything they had been doing under Tyler’s command. Leaders of the session made it clear that everyone had been hurt and controlled supernaturally and needed an exorcism, though the term exorcism wasn’t expressly used. A large group of people, called the Prisoners of Hope – an IHOP affiliated prayer group – prayed for the group. Putting their hands on the cult members, shouting at demons to leave and scream-praying in tongues, soon had many in the group crying and yelling and falling to the floor. In that atmosphere – loud, frenetic, chaotic – all the pent up emotion from their friend’s death and from being accused of being a cult – spilled out.

In the hours that followed, the men and women would be separated and it would come to light that Tyler had physically intimate relationships with several of the men. Homosexuality is strongly condemned within the church though Tyler had masterfully managed to convince these men that the relationship was one of intimacy, not sexuality. Ultimately it led to an unraveling of others within the group that were equally vulnerable and fragile. And, it led to the completely false statements by Moore relating to Bethany’s death. Notwithstanding that Moore told police unequivocally while in custody, after he finally had some sleep, that he did not kill Bethany, murder charges were filed and a full investigation launched into Deaton’s death.

Nick Syrett, an IHOP spokesman, denied the allegations to the Associated Press. “This meeting was to help these young people process recent events and to hear their hearts related to these events,” Syrett said. “It was not in the slightest way for the purpose of ‘exorcising’ demons out of people.”

Moore’s lawyers clearly intend to argue that Bethany Deaton’s death was a suicide. “There is no evidence, excepting the completely uncorroborated and unreliable inculpatory statements by Micah Moore, that Bethany’s death was anything other than a suicide,” Moore’s attorneys wrote.

Rolling Stone did a deep dive on the murder earlier this year, which you can read here.