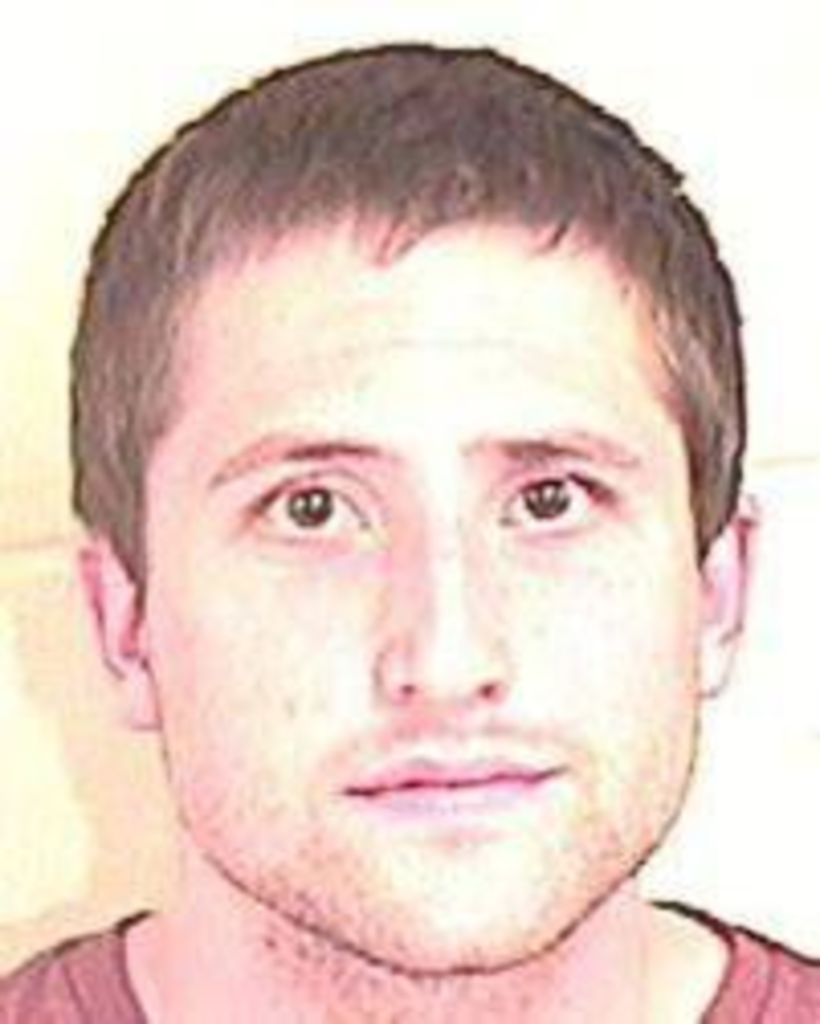 Micah Moore is a free man now that a criminal case against him fell apart because his recanted confession to killing Bethany Deaton did not square with evidence surrounding her death.

All charges against Moore, a Texas man who moved to Kansas City to join the International House of Prayer, were dropped by Jackson County prosecutors on Friday afternoon, less than a week before he faced trial on accusations that he killed the 27-year-old Deaton.

The move also comes weeks after Moore’s lawyers presented a detailed argument that Deaton had committed suicide and that Moore confessed to killing her in the fog of acute mental illness.

Deaton, also a member of IHOP, was found dead near Longview Lake in October 2012 with a plastic bag over her head, alongside an empty bottle of pills and a note.

Moore told authorities that he killed his friend Deaton on the instruction of her husband, Tyler Deaton. Moore recanted the confession later that day.

Tyler Deaton was a member of IHOP, but was also described as the charismatic leader of a bizarre offshoot of the Grandview-based prayer ministry.

Earlier this month, Moore’s attorneys buttressed the case for Moore’s innocence with a legal filing that sought to exclude his confession from a trial, which was scheduled to start on November 6. In it, Moore’s lawyers pointed out a lack of evidence to otherwise support the details of his retracted confession.

Confessions alone aren’t enough to bring criminal charges; at least some corroborating evidence should be present.

Moore told police that Deaton was given a strong prescription antipsychotic drug called Seroquel, but an investigation found no traces of it in her body. An FBI analysis of the handwriting found on a note left with Deaton’s body indicated the writing was hers, not someone else’s. No traces of Moore’s DNA showed up on an analysis of a plastic bag that suffocated Deaton.

The same motion detailed Moore’s involvement in a group made up of other IHOP members. That group was involved Tyler Deaton and culminated into a troubling exorcism-style session on the evening of November 8, 2012, that Moore’s lawyers said led to the false confession.

“Micah, in his delusional state, he said so many things but not a single one of them was true,” Morgan said in an interview.

The Moore case demonstrates that defendants can and often do make false confessions. The Innocence Project says in about 30 percent of DNA exoneration cases, defendants were charged because they made false statements about their involvement in a crime. Such confessions are often made under duress, coercion or, as in Moore’s case, during periods of emotional anguish or mental impairment.

Prosecutors said in a statement that “the religious practices of those involved raised questions regarding their credibility and veracity.” A spokesman for Peters-Baker’s office would not elaborate on the statement in a follow-up e-mail.

IHOP maintains that Prisoners of Hope was an offshoot of the larger religious organization and condemns its beliefs and practices.

Moore was out on bond and had returned to Texas, where he lived along with the Deatons before they traveled to Kansas City to join IHOP. Tyler Deaton moved back to Texas, as well.

“He’s thrilled, of course, that this is now behind him and he can actually move forward with his life,” Morgan says of Moore.