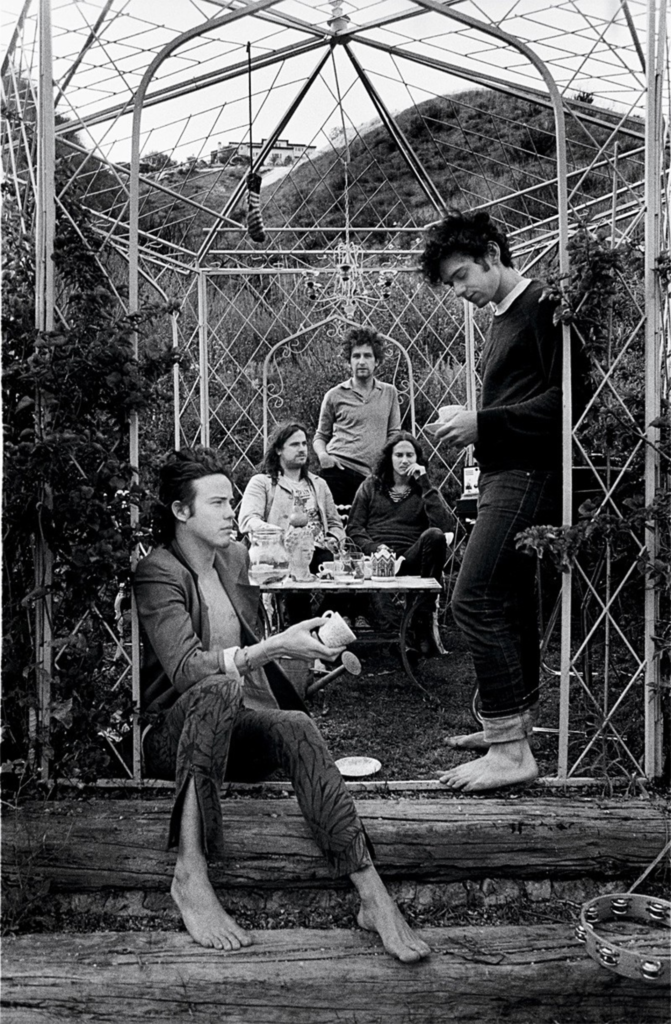 The last time MGMT hit Kansas City, the band was surfing an immense wave of popularity following the release of its debut album, Oracular Spectacular. This time, fans can expect the feathers, face paint and ubiquitous pop anthems to be absent. With their new release, Congratulations, Andrew VanWyngarden and Ben Goldwasser have dived knees-first into the outer spaces of David Bowie’s psychedelia. The influence of producer Peter Kember (formerly of Spacemen 3) comes through on the darker, slower arrangements, and the album lacks the radio-ready immediacy of its predecessor. You’re supposed to enjoy the entire album, not download the hits. A cynic might say that MGMT is too big to fail. (After all, when Paul McCartney says he wants to collaborate with you, you can’t get much bigger.) But to pull off a single-less record after “Kids” is a Herculean feat. It’s worthy of congratulations.