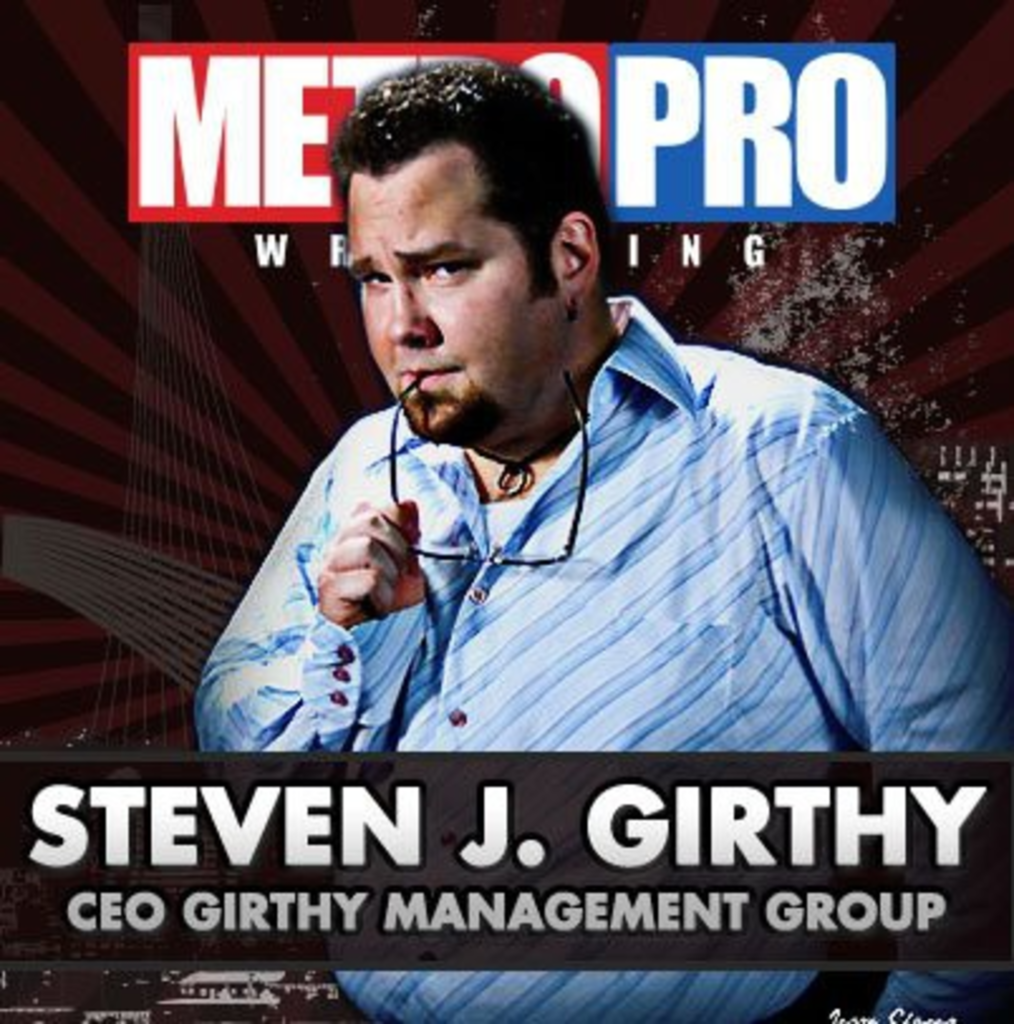 Girthy is a throwback to the days when weaselly managers roamed ringside and cheated for their charges. Saturday night, Girthy will lead his main client, the best wrestler in Kansas City, Jeremy Wyatt, into a title match against Metro Pro Champion Bull Schmitt. He’ll also be in the corner of “Showtime” Bradley Charles, who will face curly-haired Kansan Tyler Cook in match No. 2 of a best of three series for the NWA Kansas Title (Charles won the first match).

Girthy, who models himself after notorious and legendary managers James E. Cornette and Paul E. Dangerously, shared some of his nefarious plans with The Pitch. Here’s what he had to say: