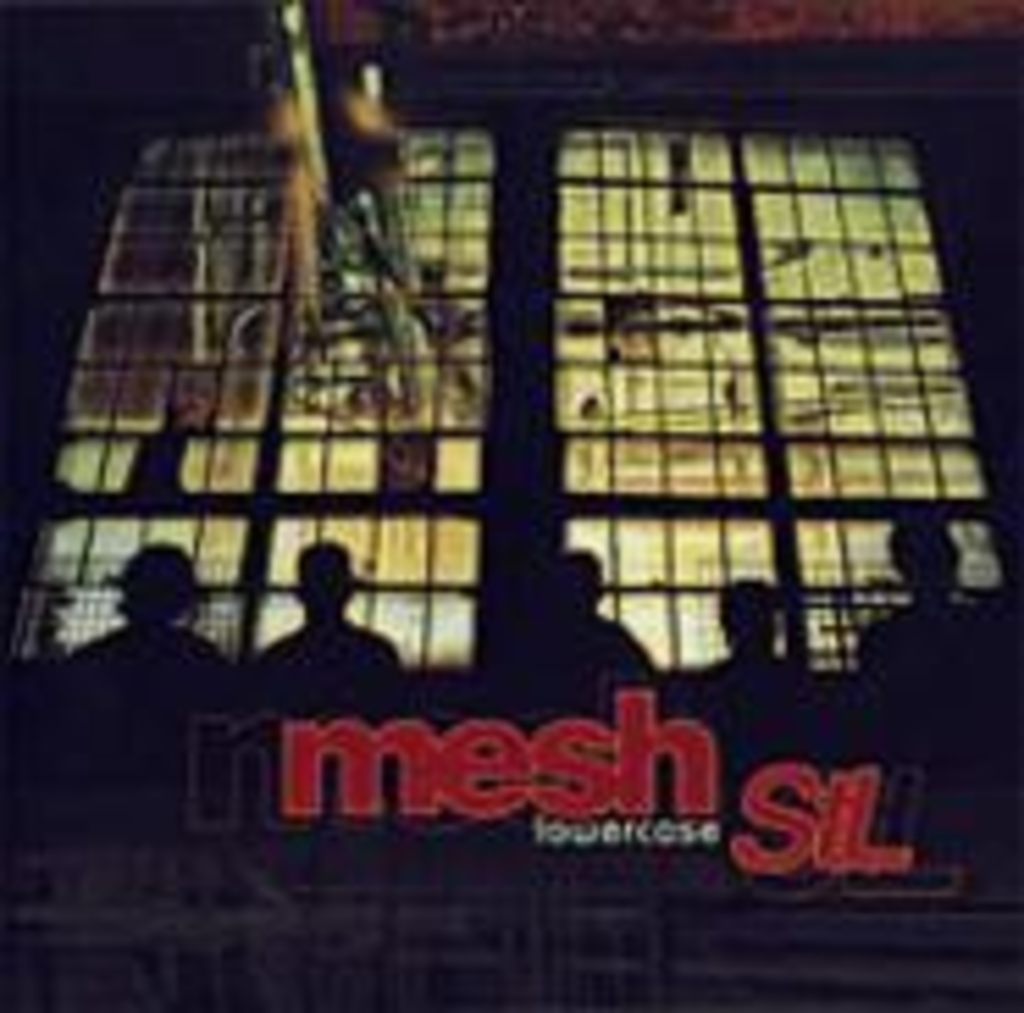 The Kansas City/St. Louis rivalry continues to rage, and unfortunately, the Cardinal city has landed several unanswered blows in the past year or two. Their major-league hockey team is hot; our minor-league squad bit the dust. Their football and baseball teams are perennially powerful; we’re stuck in “wait until next year” mode. Even in the hip-hop arena, St. Louis rubs multiplatinum sales in our faces — Tech N9ne is a far superior lyricist, but it’s Nelly who’s makin’ money.

Here’s a small victory: Puddle of Mudd, dubious as both its music and local status might be, is a bona fide, TRL-approved success story ranking in the Top 100 on Amazon.com’s sales chart. Mesh StL, St. Louis’ own ungodly merger of Bush-style second-generation grunge and lowbrow Southern rock, is currently languishing around 13,000 on the same list, despite the fact that its label stamped the group’s disc with the bargain-basement price of $9.97.

Maybe Mesh StL’s creativity is best summarized by the fact that the group apparently decided that tossing its city’s tag at the end of its name would be less painful than coming up with a handle that wasn’t already taken. Or perhaps it’s more telling that during one song, singer Matt Arana ends consecutive lines with “about,” then later does the same with “without,” probably never even considering the possible solution of rhyming the two words. As for Mesh StL’s execution, it’s all downhill after the group’s relative stroke of genius: writing its album title lowercase in no-caps type. Behind a backdrop so derivative it makes early Stone Temple Pilots seem revolutionary, Mesh StL rewrites alt-rock’s cliché glossary. Arana complains (this is driving me insane), daydreams (I wish had my wings/I could fly far away), indulges in delusional visions of toughness (I feel dangerous — though the group’s labelmates ‘N Sync could probably wipe the floor with Mesh StL) and whines some more, all in a voice that drips with grating sensitive-guy sincerity.

On the somewhat-positive side, Mesh StL decides against tormenting listeners with ghastly guitar solos during every song — only about half contain these torturous exercises. “Little Star” possesses the type of highly concentrated bombast found in the Creed tunes that blast behind sports highlight reels, while “Gray” delivers the kind of stubbornly memorable hooks that keep suggestible people humming Three Doors Down tunes and commercial jingles. Unlike Puddle of Mudd’s Wes Scantlin, Arana never forces listeners to envision someone smacking his ass. And not only is this disc family-friendly, but teens might find their parents swiping it to reminisce about the appropriated Skynyrd and Zeppelin riffs. Yet for all its generic appeal to mediocrity-craving audiences of all ages, lowercase still can’t find a way to distinguish itself from the faceless Third Matchbox Down mob. Puddle of Mudd might have used a few dirty tracks (a shameless video, TRL Web-site ballot stuffing, Fred Durst-recruited band members from across the country) to earn its place in the spotlight and its victory over Mesh StL in this intrastate battle of the bad bands, but that just proves Kansas Citians are resourceful, real MacGyver-like. Give us a bad call, and we’ll take the series.