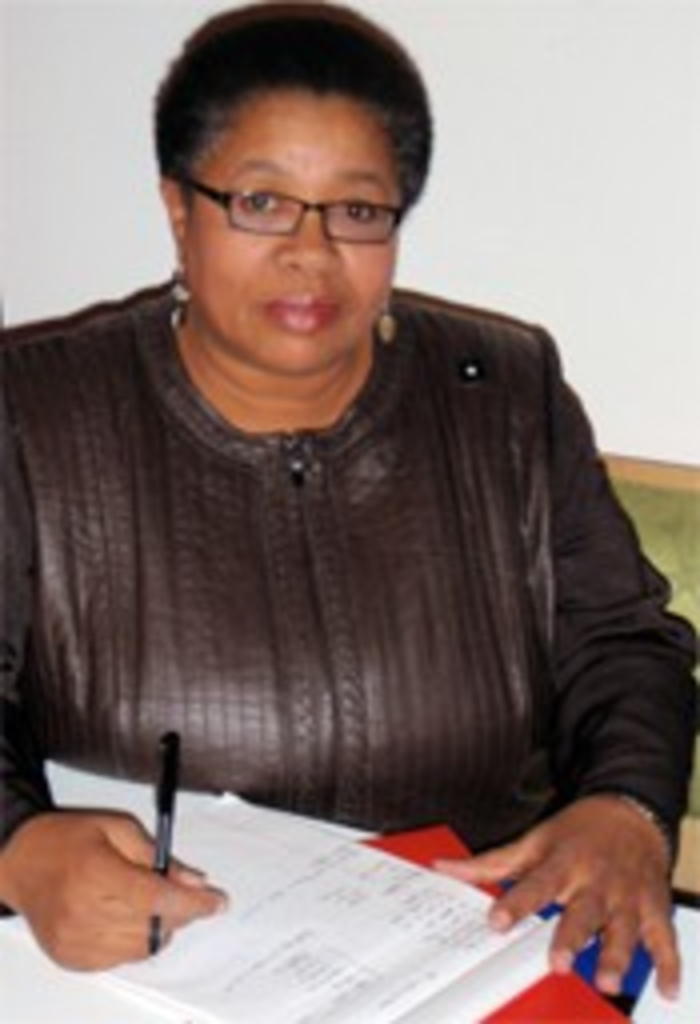 As recently as 2006, there was so little interest — or confidence — in the Kansas City, Missouri, School Board that not one person challenged the incumbents and the election was canceled. This year, the race is packed with candidates vying for at-large and sub-district seats. From now until the election on April 6th, we’re profiling each of the candidates, starting from the top of the ballot.

Rose Bell remembers when kids in Kansas City schools had pride in their district. She knows, because she was one of them — 40 years ago.

“That was during segregation time,” she says. “We lived in a black neighborhood and had very close bonds in our neighborhood. Education, at the time, was a priority and so parents and community members really pushed us. I didn’t realize my books were second-hand from the suburban schools; we had really good teachers.”

Her classmates, she recalls, went on to be doctors and lawyers and business leaders. “We just had our 40th reunion and everybody is doing great,” she says.

But many children in the district today, she says, are burdened with the opposite emotion. Their district isn’t fully accredited. Their courses often leave them unprepared for higher education or the job market. “Our children do not deserve to have to go to college or a job with that stigma over them,” she says. “When I was in school, I was so proud to be a Centralite. I’m hoping that a lot of students are still proud, but I have a feeling a lot of them aren’t.”

Bell is running for the school board to revive that sense of pride and add a dash of military discipline to the struggling district.