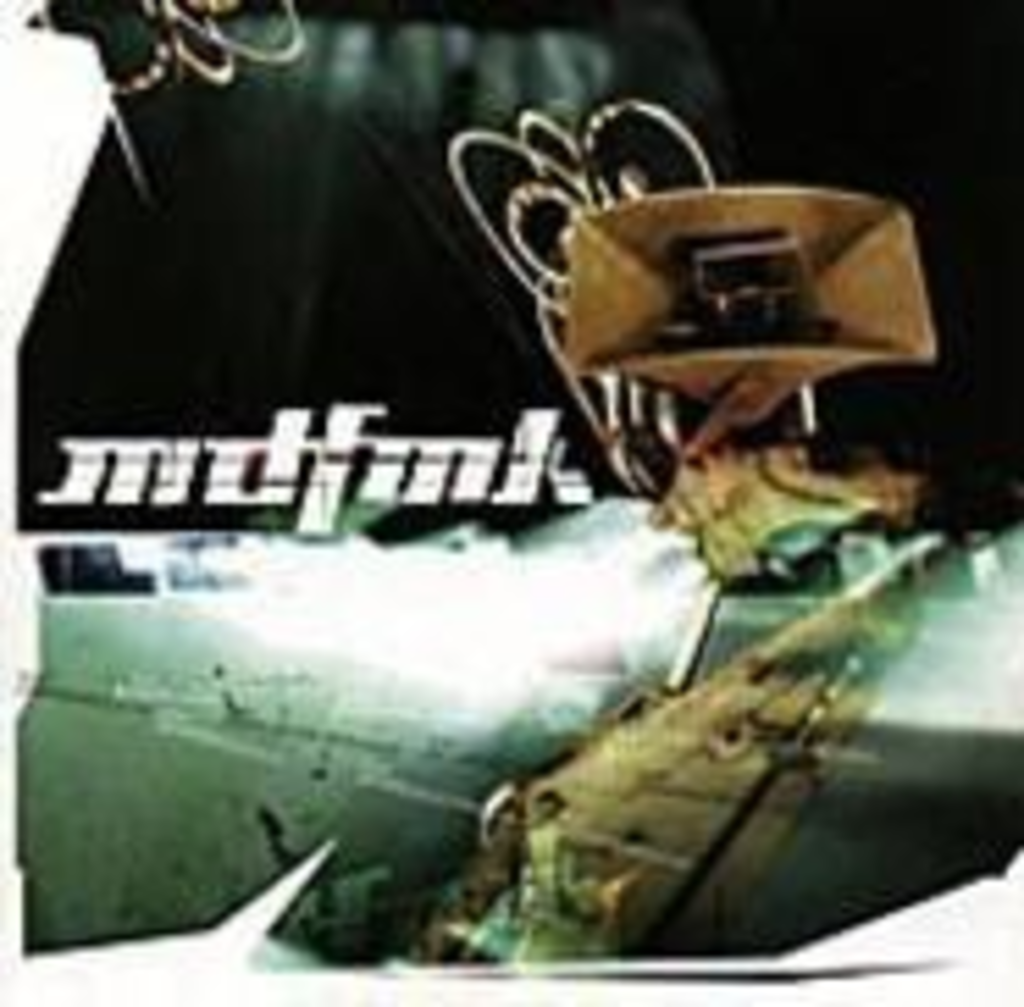 In a move most likely to avoid a bevy of lawsuits from the families of Columbine victims, KMFDM has undergone somewhat less than radical reconstructive surgery. The group has altered its ever-mysterious moniker, once thought to be an amalgamation of the phrase “Kill Mother-Fucking Depeche Mode,” to now spelling it backwards. The genius move is equal parts simplicity and stupidity in action — Mode Depeche Fucking Mother Kill doesn’t have quite the same ring. It’s a bold gesture signifying little. Nothing else has changed in this monolithic industrial metal band’s decade-plus history together, so this cosmetic nixing of its noxious nom de plume seems wholly irrelevant, as is its lumbering, laborious laxative of an album. Since its inception all those years ago, KMFDM (or MDFMK) has been a second-rate industrial metal band, chugging along, croaking alienated songs about sickness and decay. In the only concession to the modern world, the group has tweaked its sound just enough to cozy up to the Orgy crowd. This was probably calculated to make the band a possible contender for the next Family Values tour. Yippee! The first rule of MDFMK club is to not talk about MDFMK.