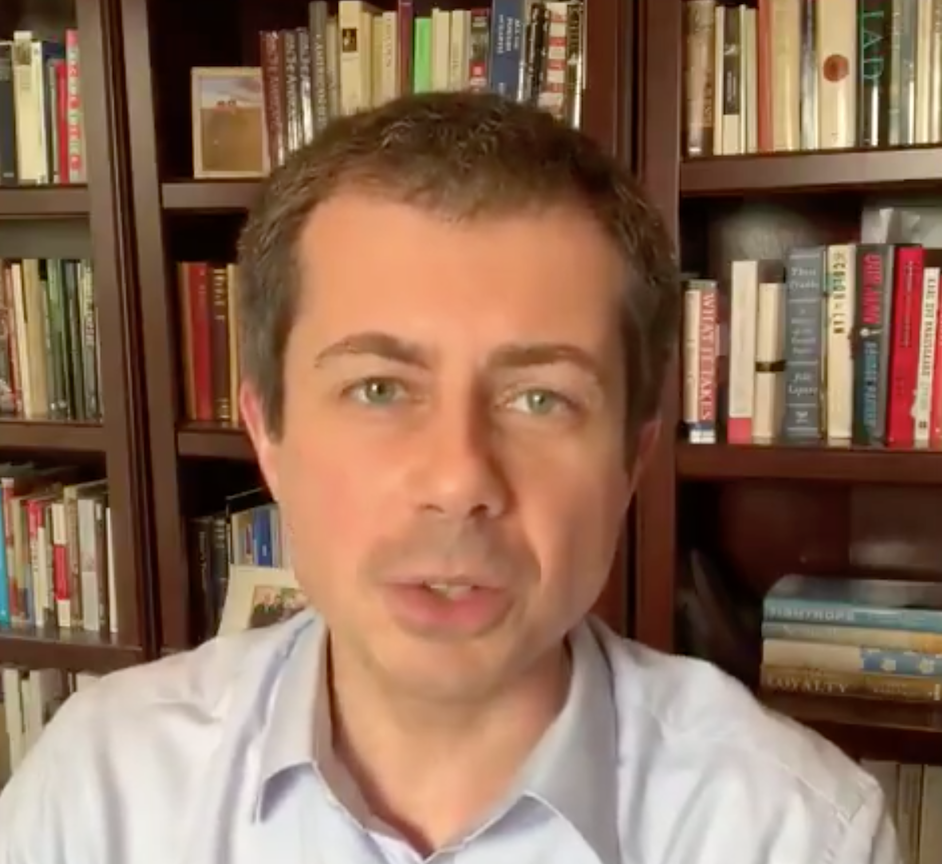 Today, Health Care Voter hosted the latest in its extended town hall series “Our Lives on the Line: The Hardest Hit” featuring four mayors from across the country.

The discussion focused on some of the cities left behind by the Trump administration’s haphazard response to the coronavirus pandemic. Led by former South Bend Mayor Pete Buttigieg, Manchester Mayor Joyce Craig, Kansas City Mayor Quinton Lucas, and Miami Beach Mayor Dan Gelber, the town hall discussion raised serious concerns about protecting the health and safety of the public without support from the federal government.

The mayors’ concerns included inconsistent leadership from the Trump administration, a lack of federal funding to support increased testing, and the need for clearer, data-backed guidelines for how to keep their residents safe. They also stressed that despite reopening efforts, the crisis is far from over and communities will need robust, ongoing support from the White House and Congress as the country continues to navigate the pandemic.

Some highlights from the conversation:

“A global pandemic of this scale must be met with relentless courage and bold action from our leaders — action that puts the health and safety of the American people first,” said former Mayor Pete Buttigieg of South Bend, Indiana. Now more than ever, we need access to quality, affordable health care and a vaccine that is available to all — not just the lucky few. We fail if our health system favors some and fails to protect our country’s most vulnerable — our seniors, our unemployed, our undocumented peoples, our veterans, and so many others. Quality, affordable health care for all must be at the center of our recovery from this pandemic, and that is why I am proud to be a Health Care Voter.”

WOW! We’re thrilled @PeteButtigieg sent us this video to say he’s a #HealthCareVoter. Now, more than ever, we need to protect and expand access to affordable health care, medicine, and vaccines.

“If I had the opportunity to speak to the president, I would advocate for direct funding to our cities and to our states,” said Mayor Joyce Craig of Manchester, New Hampshire.“We have about $2.5 million that we’re able to get reimbursement for, but it cannot be used for losses and revenues, and that’s really where the hardship is going to come in my community. We have no sales or income tax. It’s completely property tax-driven, and we know there’s going to be a decrease in revenues coming from the state, from parking revenues, from property taxes. We really, really need some help there.”

“My state, like Mayor Gelber’s, has avoided Medicaid expansion, which I think creates greater challenges on our health infrastructure and network. Our department of public health is trying to handle far more than it can,” said Mayor Quinton Lucas of Kansas City, Missouri. “There is another challenge: Although the CARES Act has reportedly released a great deal of funding to state and local governments, a lot of local governments, mine as well, have had trouble receiving them. At this point, Kansas City has not received a single dollar of federal CARES Act money. There is much more we need to do in order to make sure that we’re addressing the crisis in the long term.”