Mayer Hawthorne is at the Granada tomorrow night 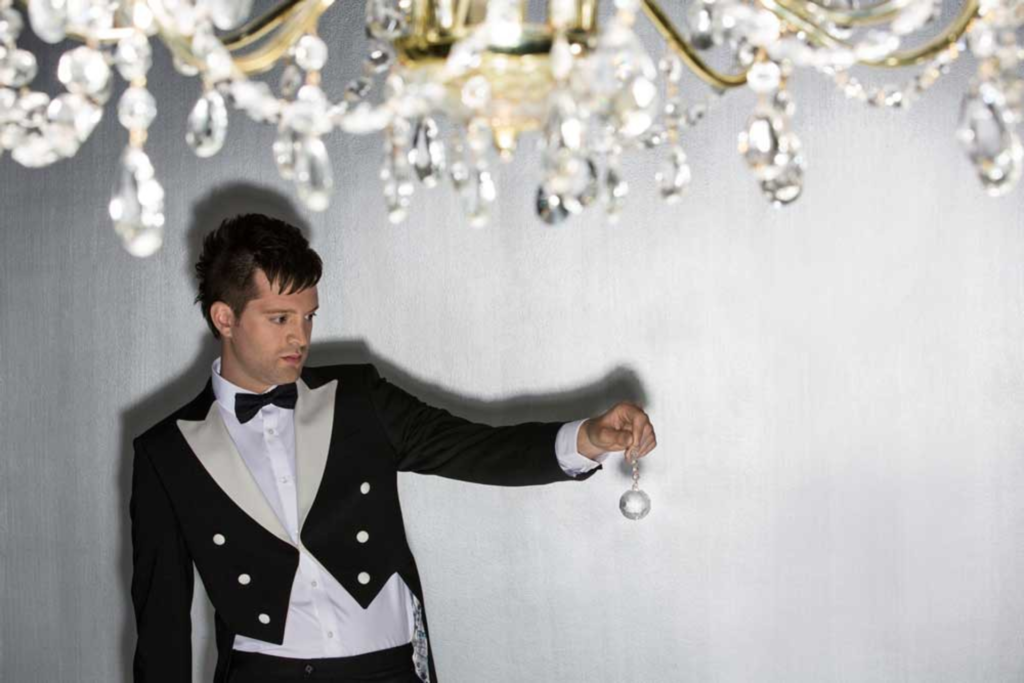 When I saw Mayer Hawthorne just under two years ago, as he was touring in support of his 2011 full-length How Do You Do, he was a suave, unstoppable showman fully dedicated to the whole retro-soul thing he’d been working. He was dapper and charismatic, if not a little bit cocky. He had the kind of vibes you’d expect from the likes of Justin Timberlake.

Last year, Hawthorne released Where Does This Door Go, and the smooth Motown waves that he had been riding were long gone. Indeed, tracks like “Her Favorite Song” and “The Only One” sound a lot like ditties J.T. himself might have voted for at one time, while the Kendrick Lamar-featured “Crime” comes off like an inexplicable afterparty remix.

Hawthorne still croons, and he hasn’t totally abandoned the buttery funk revival that gave him his start, but Where Does This Door Go does make him seem like he’s suffering from an identity crisis. Here’s hoping none of that affects his Tuesday-night gig at the Granada.