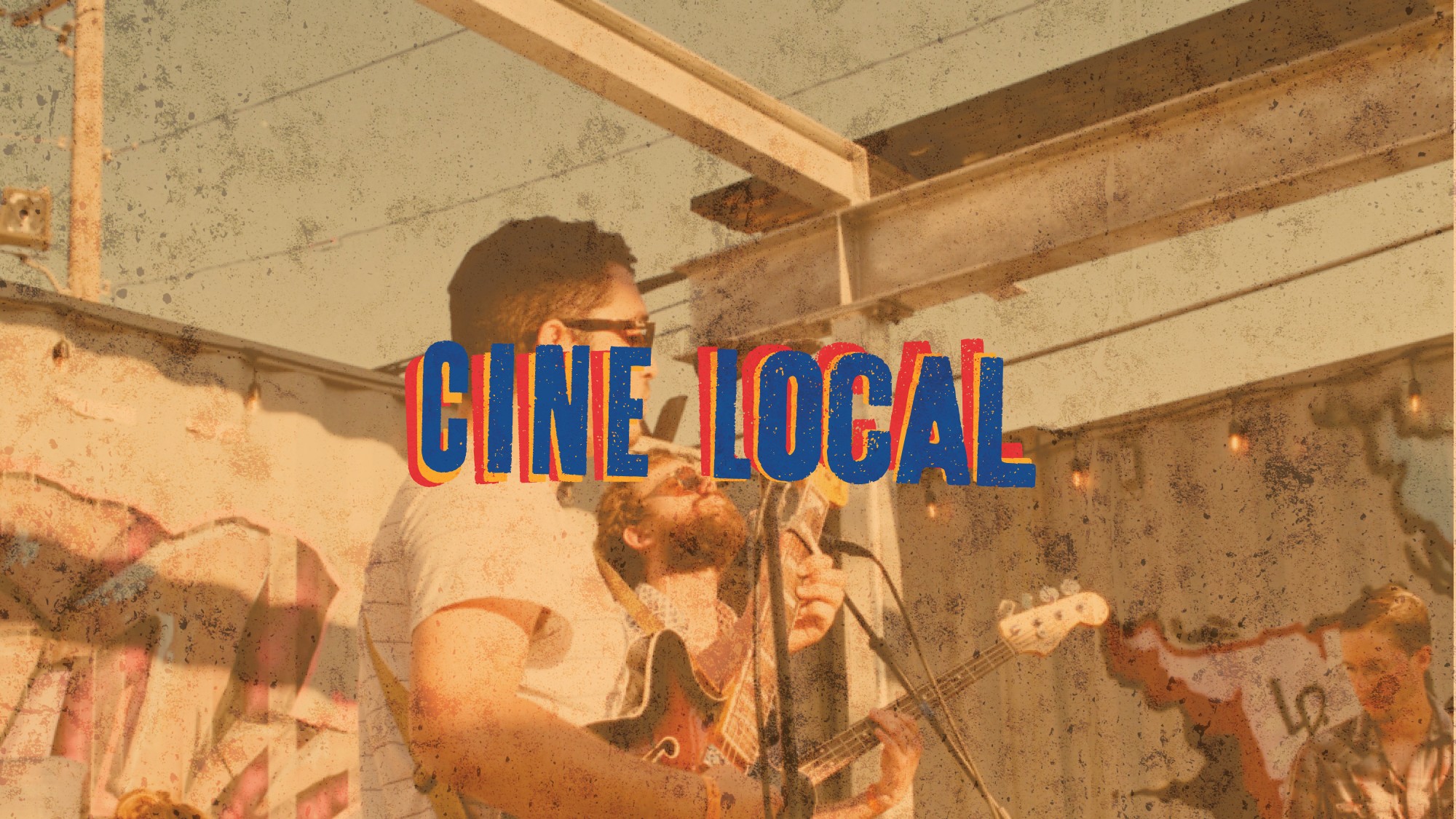 If this isn’t the biggest Cine Local roundup I’ve ever done, it’s definitely close. As a matter of fact, there were 16 (!) videos for your viewing pleasure, so we had to divide it up into two installments. You can find last week’s roundup here. In this installment, we uncover a treasure trove of new artists. Be it the indie soul of Max Indiveri, Heart Machine’s synth-pop, or Big Rob Savage’s horror-core hip hop, there’s something for everyone.

Directed, edited, and produced by Caleb Hundelt, the video for Max Indiveri’s “Don’t You Stay” kicks off with a brilliant reverse shot which immediately grabs your attention. The same goes for that undeniable bassline which grooves throughout the entire track. They’ll come back to that reverse shot, too, and it’s really great to see how the visual back-and-forth plays with Isabella Kloster’s guest vocals and Indiveri’s lead. It’s just great.

“Acting Normal” is the opening cut on Whatever, Man, Blackstarkids’ debut release for UK label Dirty Hit, and it immediately sets the tone: energetic, hopeful, and fully engaged with unrepentantly being themselves. You know that scene from the first season of Umbrella Academy, where everyone’s dancing on their own to Tiffany’s version of “I Think We’re Alone Now”? This video is like that, but also a critique of capitalism.

You can listen to Whatever, Man on Spotify.

Presented by Manor Records & Fuzzy Optics, R.I.Peter’s “Cruis’n / Rising Sun” is described as a “music video experience,” and it certainly lives up to that billing. There are a lot of videos which go for that ’80s VHS aesthetic, but this wins the championship of looking like it belongs on Everything Is Terrible or Found Footage Fest’s YouTube channels. It’s beyond vintage and seems like it’s been hidden since 1984, waiting for this very moment to unleash its chill upon the world. The single’s available on cassette at the link above and the video will soon be available on VHS from Manor, as well.

The Freedom Affair, “Give A Little Love”

Dave Brick’s video for The Freedom Affair’s “Give A Little Love” will give you ALL OF THE FEELS. Oh me, oh my—it’s chockablock with imagery of family and friends and togetherness and people being good to one another and celebrating black lives and uplifting women and I’m definitely tearing up again, just thinking about it. For real, though: Freedom is Love has been getting played nonstop since it came out, but this video only made me love it even more.

Freedom Is Love is available on most streaming platforms.

“Cold Comfort” is the third video off Fritz Hutchison’s Center Cut Records album Wide Wild Acres, and like “Stationary,” it uses projections over the artist, but in a totally different fashion. It’s a fantastic way to tie things together visually, even at an eight-month remove between videos, but still managing to go somewhere totally unique in the process. The song’s superb, as well, with a horn section giving it a joyous verve.

“Nightmare” is both the debut video and debut single from Heart Machine, a brand-new synthpop band out of Kansas City. The video, directed by Dustin Phillps, goes full Drive with its color and cinematography, which lines up nicely with the College-meets-Electric Youth sound of the track. I think there’s definitely some Berlin and early Eurythmics in there, as well, which is basically just me hearing a plethora of artists I dearly love within the four minute track, and eagerly waiting for more from this duo.

First things first: if you start your track out with a sample from the woefully-underwatched 1960 film, Peeping Tom, I am into it, no matter what else follows. Populate your video with Pennywise, Jason Voorhees, and Freddy Krueger, put together a murderer’s row of guests in the form of Timothy, Young Fatha, Rock Solid and Boy Big, and now I’m ride-or-die. Not for nothing did this premiere on Halloween, but you can watch it anytime.

Released just ahead of the November 3 elections, the video for this cut off Ultimate Fakebook’s The Preserving Machine was very, very timely in its imagery and lyrical content. I almost hesitated to include it, now that we’re a week past, but the refrain of “wake me when it’s over” only seems to get more and more appropriate the longer the fight goes on regarding the outcome. Sorry to bum you out, but the track’s as catchy a protest song as you’re going to find.

The Preserving Machine is available on Bandcamp.

Are you a local musician with a new music video to share? Email nicholas.spacek@gmail.com