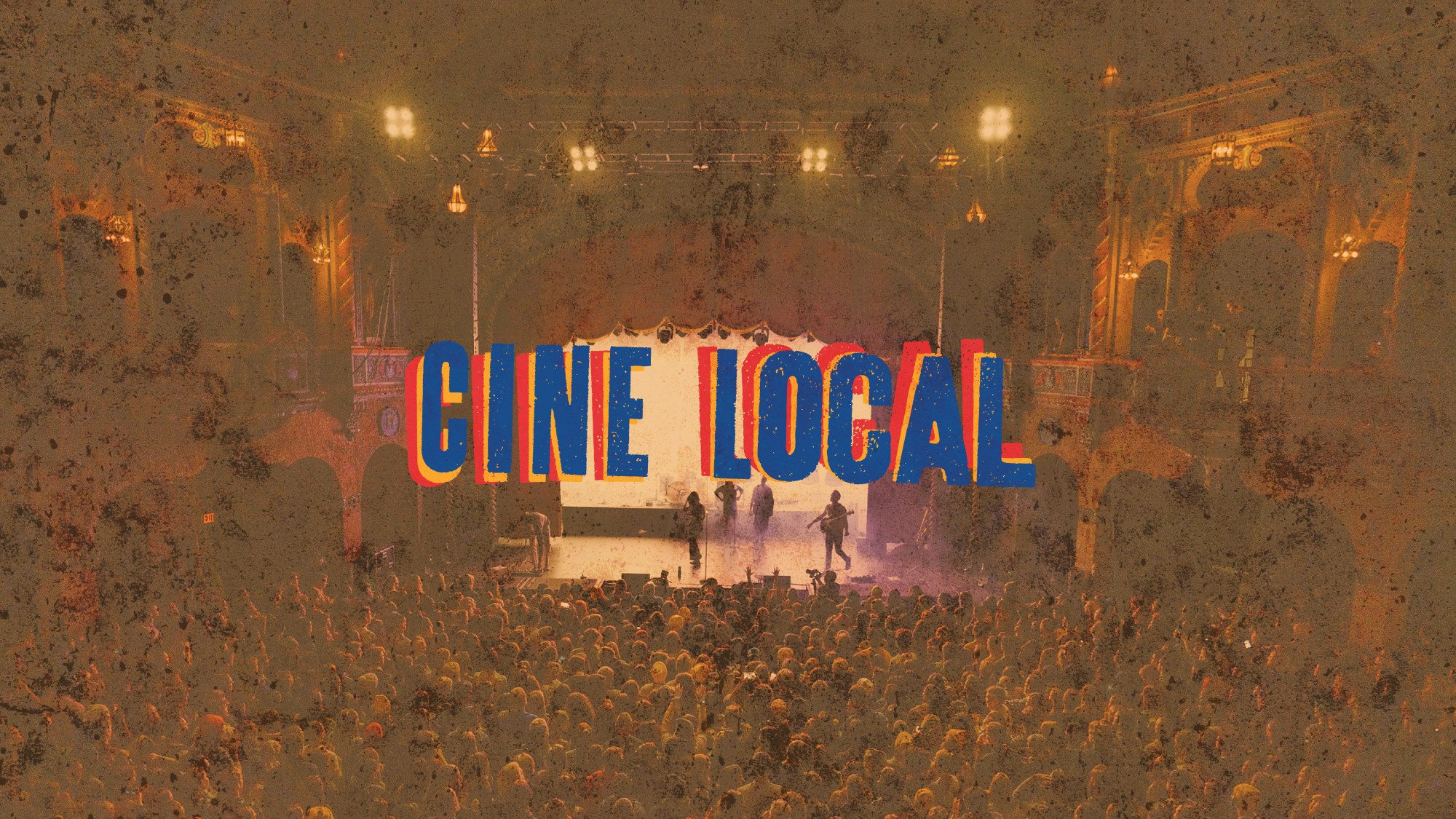 If this isn’t the biggest Cine Local roundup I’ve ever done, it’s definitely close. As a matter of fact, there are 16 (!) videos for your viewing pleasure, so we’re dividing it up into two installments, with the next drop hitting next week. In this installment, we cover big hitters like Janelle Monáe, indie faves such as the Casket Lottery, country rock from the Fred Wickham Caravan, and hip-hop from Ebony Tusks, and that’s just the tip of the iceberg. Delve deeply, revisit old favorites, and make a discovery or two.

Janelle Monáe’s first new single since last year’s “That’s Enough,” from Disney’s live-action remake of The Lady & The Tramp is also taken from a soundtrack. In this case, it comes the Amazon Prime documentary on voter suppression, All In: The Fight for Democracy, and it’s all about “Liberation, Elevation, Education,” in a effort to draw attention to the plight of marginalized people trying to do their part in “kickin’ out the old regime.”

You can watch All In: The Fight for Democracy on Amazon Prime.

I love the fact the Ebony Tusks is doing something different with their videos from their new album, Heal_Thyself. Rather than make long-form videos for full tracks, the hip-hop act is instead highlighting the shorter cuts from their High Dive release. Presenting short, sharp shocks with visuals from Austin Glassco, these tracks manage to carry a lot of weight in 30 seconds or less, as is evident in “Bloodletting,” as well as “Heir Apparent.”

You can order Heal_Thyself from High Dive Records’ Bandcamp.

The second video from The Casket Lottery’s upcoming LP, Short Songs For End Times, takes its visuals from F. W. Murnau’s classic silent horror film, Nosferatu. The lyrics, which reference “this is my blood/ this is my body” ties in nicely with the imagery of Max Schreck’s Count Orlok. The angular, German Expressionist visuals are a perfect complement to the long-running post-rock group’s churning song.

You can order Short Songs For End Times from the band’s webstore.

Directed by Black Palms, the video for Kid Clever’s “UHEARME?” is one of the first narrative videos we’ve seen in a minute, and the story of a drug-slinging mastermind is replete with kidnappings and shootouts. It’s well-suited for Kid Clever’s banging track, his fourth this year, and has a great coda that’s worth sticking around for.

As the folks at the Caravan’s label, Black Site, put it, “A bit like telling someone to go to hell such that they look forward to the trip, the second single from the Fred Wickham Caravan’s upcoming debut LP would probably fly right over the head of the protagonist’s most ardent followers.” I wonder just of whom Wickham might be speaking? Regardless, the intent is strong, as is the track, which rides a New Orleans brass section all the way through.

“Better late than never/ But we never late” might be the theme for Stik Figa’s collab with Conductor Williams. As we discussed in our feature on Tomorrow Is Forgotten, it took a minute for the album to come out, but it’s definitely been worth the wait. DJ Sean P’s video for “The Wind” is simple, but makes effective use of still frames and slowdowns to convey the heavy weight of Stik’s lyrics, which address the struggle of making music when that break never comes.

You can snag Tomorrow Is Forgotten on many different streaming platforms, as well as on compact disc from Conductor Williams’ website.

Actor and singer Noah Lundquist had planned to move to New York this fall, but with the theaters closed, he found himself full of frustration. Said frustration — at the fact that we keep having Covid flare-ups — got itself channeled into this parody of “Be Our Guest,” from Disney’s animated Beauty & The Beast. It also became a massive viral success, so while you’ve surely seen it by now, it bears watching a second, third, or fourth time.

We premiered Daniel Gum’s latest single, “Blue Light,” last month, and now the “heartbroken in the suburbs” cut has a visual accompaniment, courtesy of Ga Ji Ashlin Wang. It alternates drab footage of getting ready — shaving, picking out clothes — with powerful imagery of stomping roses and fireworks, resulting in a potent combination for the track off Gum’s new album, Thirteen.

You can order Thirteen from Daniel Gum’s Bandcamp.

Are you a local musician with a new music video to share? Email nicholas.spacek@gmail.com