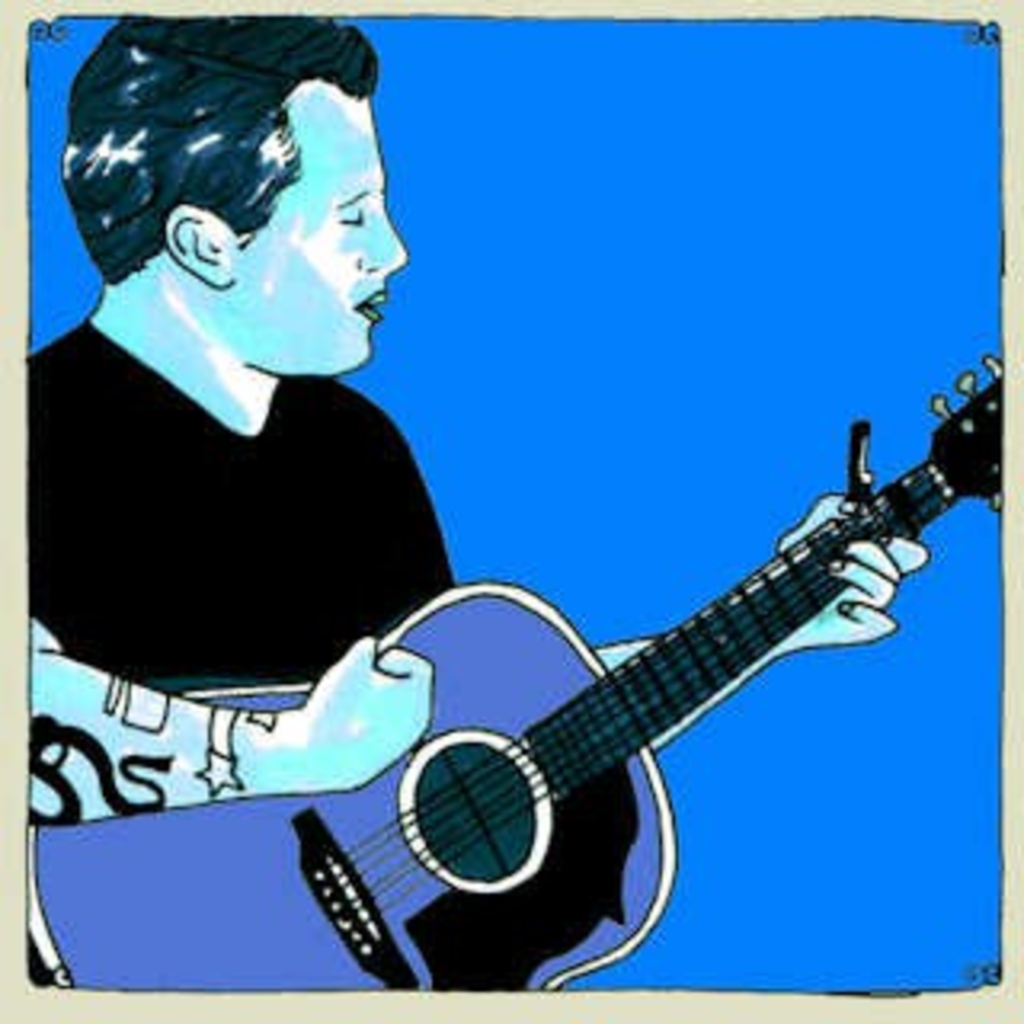 Matt Pryor comes into the shop where I work on a regular basis, and it’s totally weird to think of him being famous. Come to think of it, when you see people like Pryor or Chris Crisci or someone like that at the grocery store or the farmer’s market, they’re just another local musician, really.

Of course, our local musicians are somebody else’s “Ohmygod! Do you know who’s playing this Friday?!?!” And vice versa. I imagine Austin residents don’t flip their shit every time Britt Daniel stops to get milk.

Pryor knocks out five songs from Confidence Man, his most recent solo album on Vagrant Records, as well as the unreleased “Your Look Gave You Away,” which he describes as follows:

“This was/is a New Amsterdams song that never really got released properly. It’s about this guy I used to know who now lives on a mountain or something in South America. For a while he had this crazy hippie persona that he was cultivating. He would ride around town looking like Jesus, not wearing a shirt. I heard a rumor that he tried to buy a sandwich with some “crystals” but I can’t confirm it.”

I’m gonna read between the lines and assume that Pryor’s talking about the Anniversary’s Justin Roelofs, aka White Flight. Interesting story, and totally true. That dude got fucking weird.

Stream or download the Daytrotter session, entitled “A Man’s Grown Up Kind Of Love/Loss.”