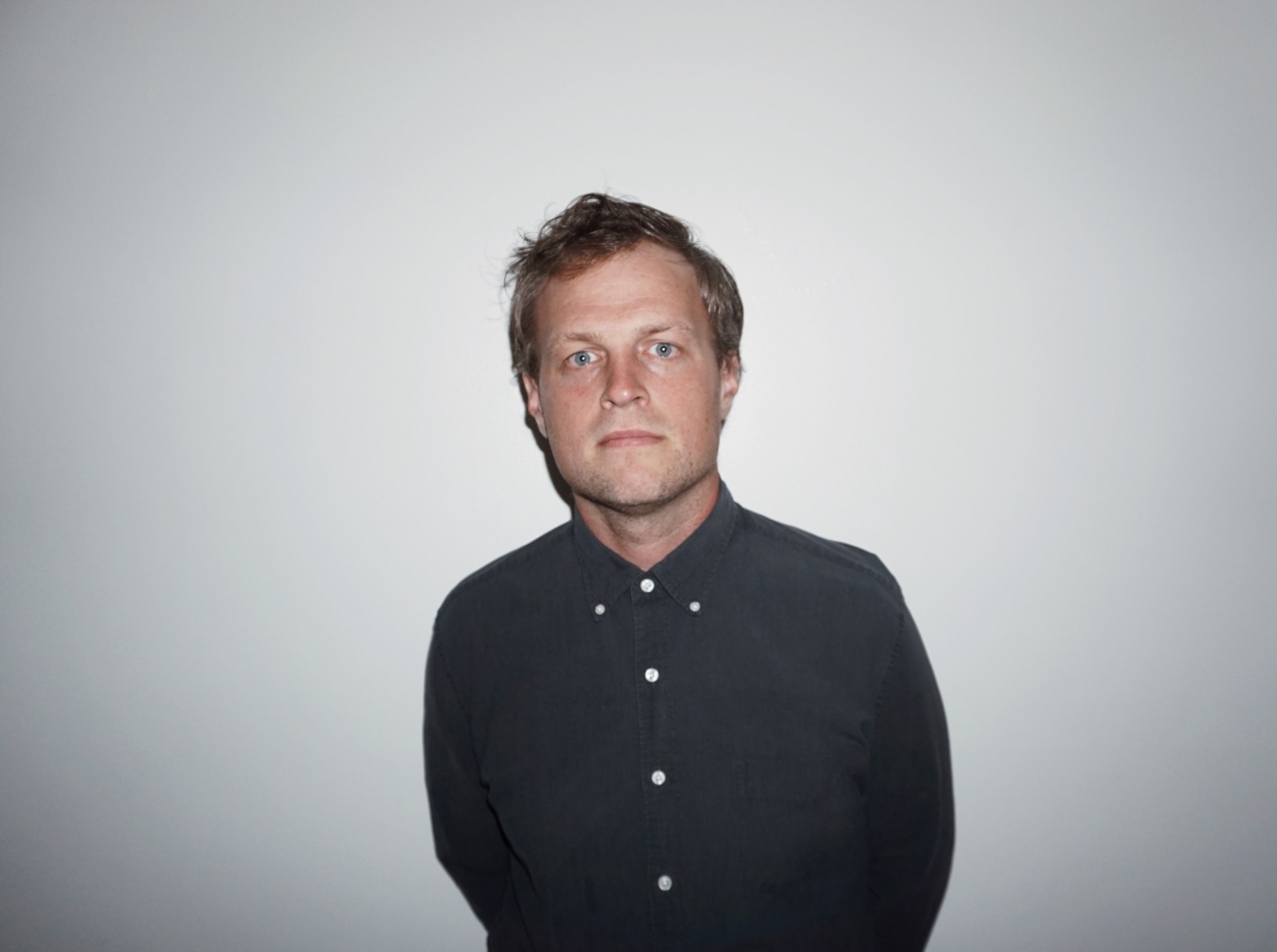 Processed with VSCO with j5 preset

Kansas City musician Mason Gentry took to the Patreon platform with a novel concept: rather than simply using the site–which lets “fans become active participants in the work they love by offering them a monthly membership” wherein creators “give them access to exclusive content, community, and insight into [their] creative process”–as a way to disseminate digital content, the songwriter is using Patreon as the basis for his new musical project, Snake Skins, wherein patrons will get a two-song cassette sent directly to them each month.

“I’m exploring how a limited release affects the writing and production of a record while leveraging the power of the internet to find like-minded people,” explains Gentry in his initial email to me. “Since the music is not online, it might bring a spark to both the creator and the listen. I hope it will help change the view of small fan bases from failure to precious.”

Given the fact that this is something tangible in an age of digital ephemera, I reached out to Gentry and spoke with him by phone about the project and how it came to be. I started off by asking about how he expects the monthly deadlines to affect his work. Given that Gentry works as a postal career and has four young children, the framework is imperative for him, says the songwriter.

“That’s kind of how I think,” Gentry explains. “I like to move quickly, so it feels it feels good to me it feels like I’ve got a goal. For me, if I have a monthly goal, it makes me feel like it’s going to happen.”

In addition to being a really affordable and fun way to present the Snake Skin project, Gentry is also exploring how this affects the writing and production of a record. Rather than the patrons getting to hear the process of writing his next record, he says it’s more of how it affects writing.

“When I know that I have a very limited audience that it’s for, how does that change how I perceive it in the grand scheme of all the art that’s coming out?” Gentry says. “How does it affect me, as an artist, to know I’m not competing against the the latest Fleet Foxes record or the Shy Boys down the street? It’s like, ‘Can I make this much smaller because I know I’m sending it to a person?’ Hopefully, people sign up–that’s the goal– but I know that these are the names of the people that I’m sending this to.”

As Gentry explains further, he’s looking to see how he can fully express what he’s hearing and seeing when there’s a handful of people in mind that he can wrap his head around. As he stated in his initial email to me, “Since the music is not online, it might bring a spark to both the creator and the listener. I hope it will help change the view of small fan bases from failure to precious.”

It’s not a dissimilar approach to the one taken by musician Chris Thile when he hosted the public radio program, Live From Here, and would create a new song every week. As that musician said when we spoke in 2019, “a deadline is a powerful source of inspiration.” I ask Gentry if he’s considered that at all.

“I have considered that,” the songwriter agrees, “In the sense of, instead of it being a more of a mental exercise of analyzing how I’m doing it, it turns into instinct. You lean on the instinct of what you feel and hear and you have to commit and you can’t question so many things because you have to go. You have to shoot it in the right direction and hope that it lands as close to the bullseye of what you’re trying to get at.”

While Gentry’s name might not be familiar to some fans of local music, it’s not for lack of trying on the songwriter’s part. Last year, he released three singles – “Nightcrawler,” “Sweet Little Eyes,” and the recent “Bright or Blue”–along with the Altona EP, all solid slabs of Americana-tinged indie sure to grab the ears and attention of anyone who enjoys the likes of Kevin Morby or Weyes Blood. It’s taken a bit of work to get to this point, however. He released the See Your Face EP back in 2011, but until last year’s singles and EP, there’d been a big gap.

“I kept writing boatloads but really, technology wasn’t great,” Gentry laments. “Getting a home rig was way more expensive. Being able to do everything yourself was was a lot harder 10 years ago and I just didn’t think I could do it.”

Gentry kept writing and kept hoping to make a record, but he’d write a year’s worth of material, then move past those songs.

“It’d be like, ‘I don’t even like those songs anymore,’” he recalls with a woeful laugh. “’It’s not where I’m at anymore!’ I did that cycle 10 years in a row and I played on other people’s records–small, independent artist’s records–and worked, had four kids and then, last year, I’m like, ‘I’m never gonna put out music and I can’t live with that.’ So, I’m just gonna do it all myself and do the best that I possibly can do and even if I make awful records, at least I’m making records, which is what I care about.”

If you’d like to support Mason Gentry’s Snake Skins project on Patreon, KC locals can sign up for $5 a month right here.