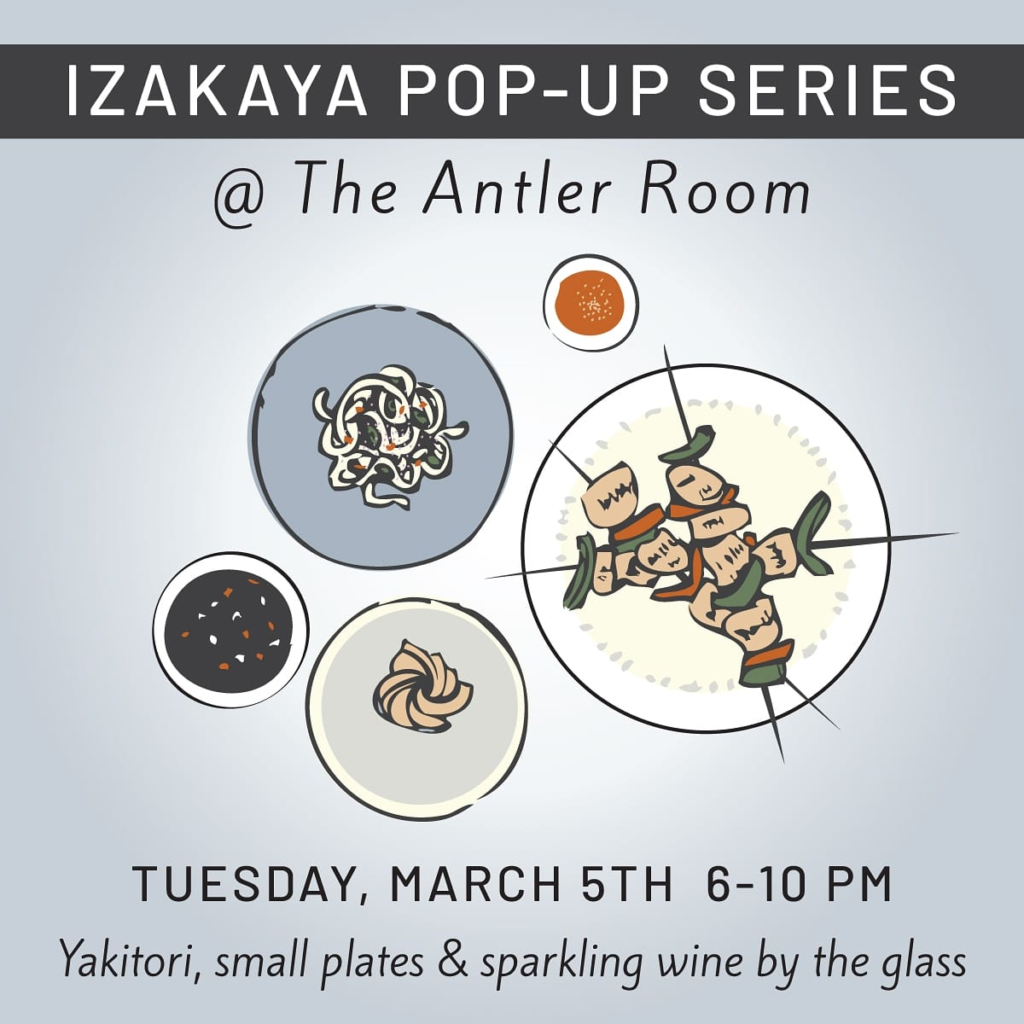 Fresh off his Best Chef: Midwest James Beard Award nomination, Antler Room chef Nick Goellner, along with chef Kyle Sears, will be creating a special, izakaya-inspired a la carte menu tonight at the Antler Room (2506 Holmes Road). In Japan, an izakaya is a lively place where friends gather over drinks and small shared plates. The Antler Room’s version tonight will feature yakitori (skewers), small plates and desserts created by Natasha Goellner, plus specials on rare and sparkling wines. The event is open to walk-ins and begins at 6 p.m.

On your way home, stop by KC Bier Company (310 West 79th Street) and pick up a six-pack of the limited edition Mai-O-Maibock release, available for a short time only, and only at the beer hall. The Mai-O-Maibock is a “an amber doppelbock-style version of our spring seasonal, Maibock” with a surprisingly punchy ABV at 10 percent. KC Bier Co. is open from 2-11 p.m. 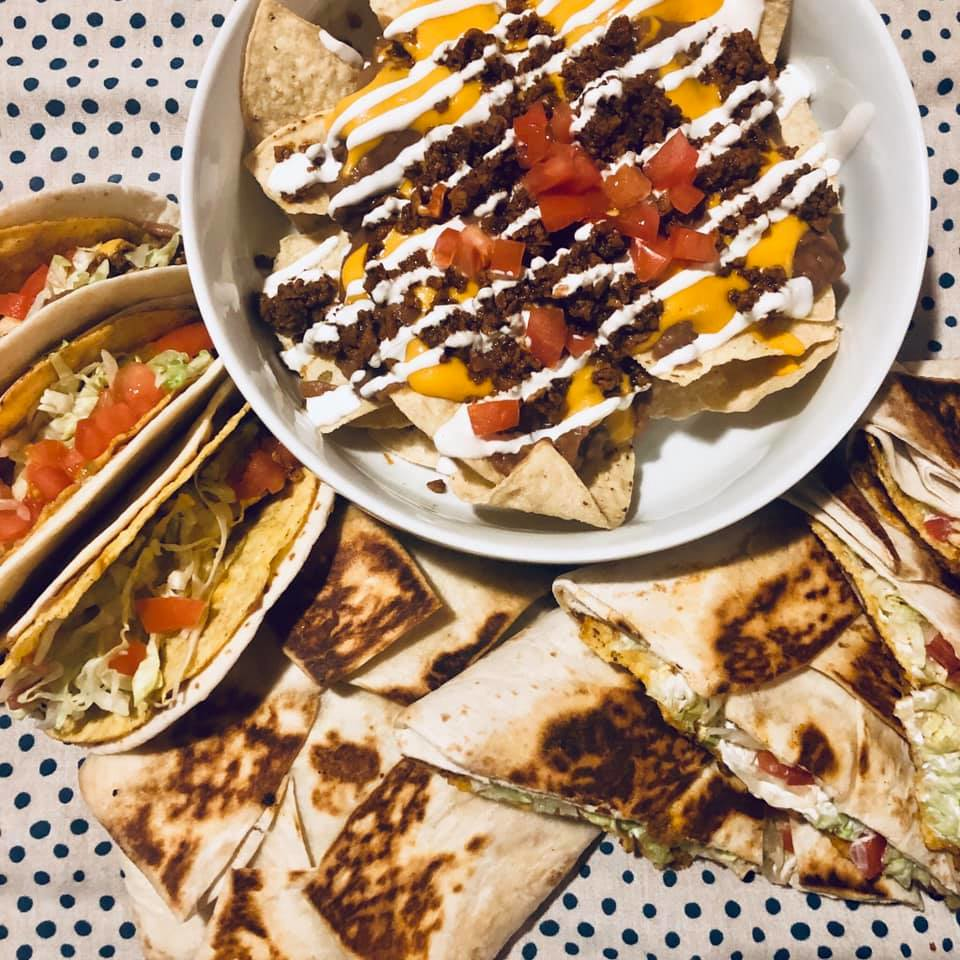 To get into the spirit of Mardi Gras, visit a cocktail pairing experience today at Lifted Spirits Distillery (1734 Cherry Street). A five-course, Mardi Gras-themed appetizer-and-cocktail pairing session is on tap from 6-8 p.m. You can try shrimp po’ boy salad
paired with a vodka sour w/ Tabasco “Caviar” (vodka, lime, lemon, simple syrup, orange blossom, Tabasco caviar). Also on the menu: oysters, gumbo, and king cake. Tickets are $40, and can be purchased by Eventbrite.

Martin City Brewing Company (13440 Holmes Road) is celebrating its fifth anniversary with a five-course beer dinner blowout in its event space at 135th and Holmes. The beer dinner includes a surf ‘n turf course, shrimp cocktail and bruscetta, plus a dessert bar. Featured beers include the Philsner Pilsner, Hop House Saison, Mr. Vacation Barley Wine Style Ale, Hard Way IPA, and Brooo Milk Chocolate Stout. All attendees will also get a commemorative beer glass. The dinner is $50 if you purchase in advance here. 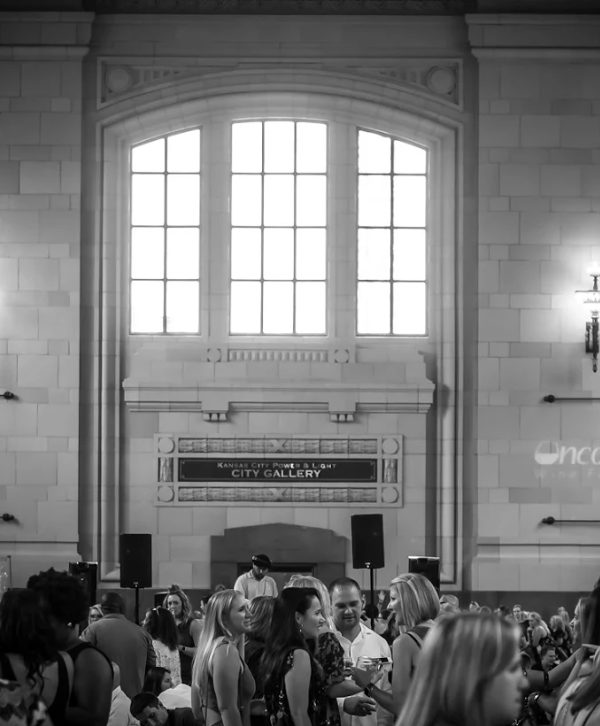 Dozens of wineries will be represented at today’s Uncorked: KC Wine Festival at Union Station (30 West Pershing Road). Over 100 varieties of wine will be available for ticket holders to sample, with food available for purchase from food trucks parked on site. For a list of available wines, visit Uncorked’s website. Tickets for the event are $50 a person ($60 for VIP, with an extra hour of access) and can be purchased via Eventbrite.

In the spirit of the upcoming St. Patrick’s holiday, you can opt for an Irish Whiskey Tasting at Julep (4141 Pennsylvania Avenue), which runs from 1-3 p.m. Sample whiskeys while learning about the craft from in-house experts at the Westport bar. Each $45 ticket includes the tasting, small bites, tax and gratuity. Learn more and reserve your seats here.