Nick Vaughn grabs the first can of Martin City Brewing Co. beer to come off the line — the brewery’s Belgian-style Abbey Ale. It’s the first Thursday of June, and it’s also Day 1 of operation for the 5-year-old brewery’s new canning line.

Vaughn, MCBC’s brewmaster, watches the line — a Wild Goose 250 — as cans rattle along, beer whooshes into them, and they  get topped and labeled and packed. Seven people work the line, and Vaughn yells, “Having fun? This is what being a brewer is about!”

As on any first day, things aren’t completely smooth. For starters, the labeler is misfiring.

First-day bugs aside, the plan is for Central States Beverage to have Martin City six-packs on store shelves this week, starting with cans of Abbey, Belgian Blond and Hardway IPA. 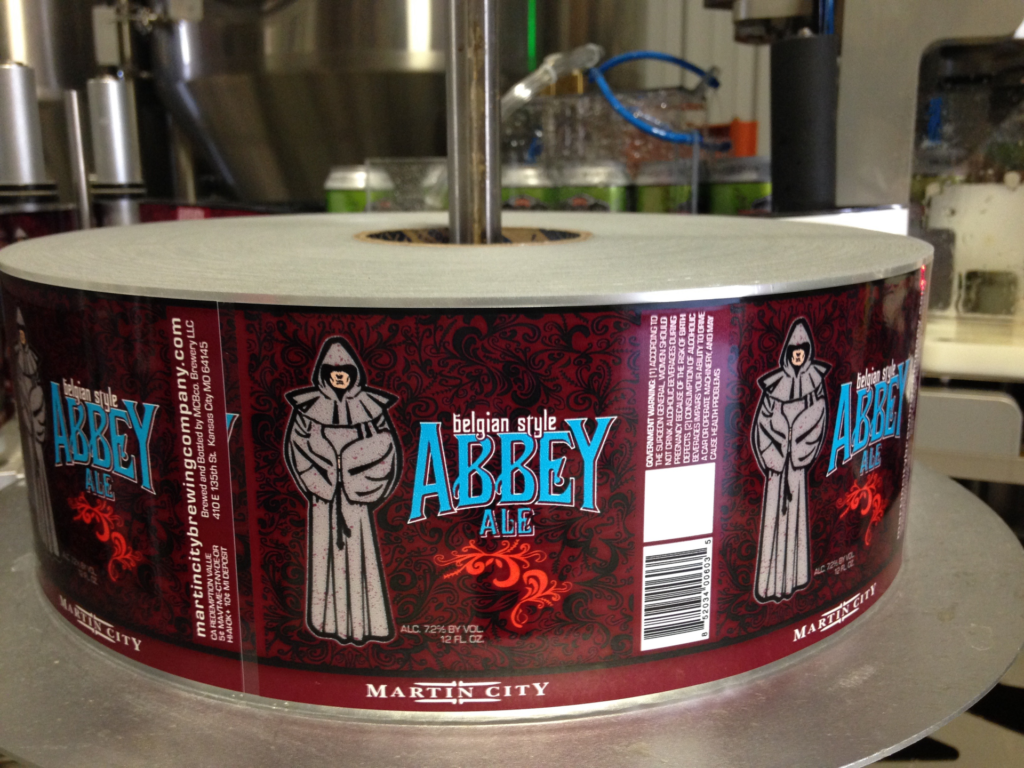 “Everything will be in cans, hopefully,” he says. (He adds, though, that “wild beers will probably always be in glass bottles.”) “Cans are a lot easier to work with. They’re not quite as dangerous as glass for breaking. The owners are big boat guys, and they want to take their beer on a boat with them.”

The first run of cans will be 10,000 each of those three beers, and Vaughn expects to keep the line running a couple of times a week. “We can do 40 cans a minute,” he tells me. “So we’re just getting started up here.”

“We have the machine,” Vaughn says, “might as well use it.” 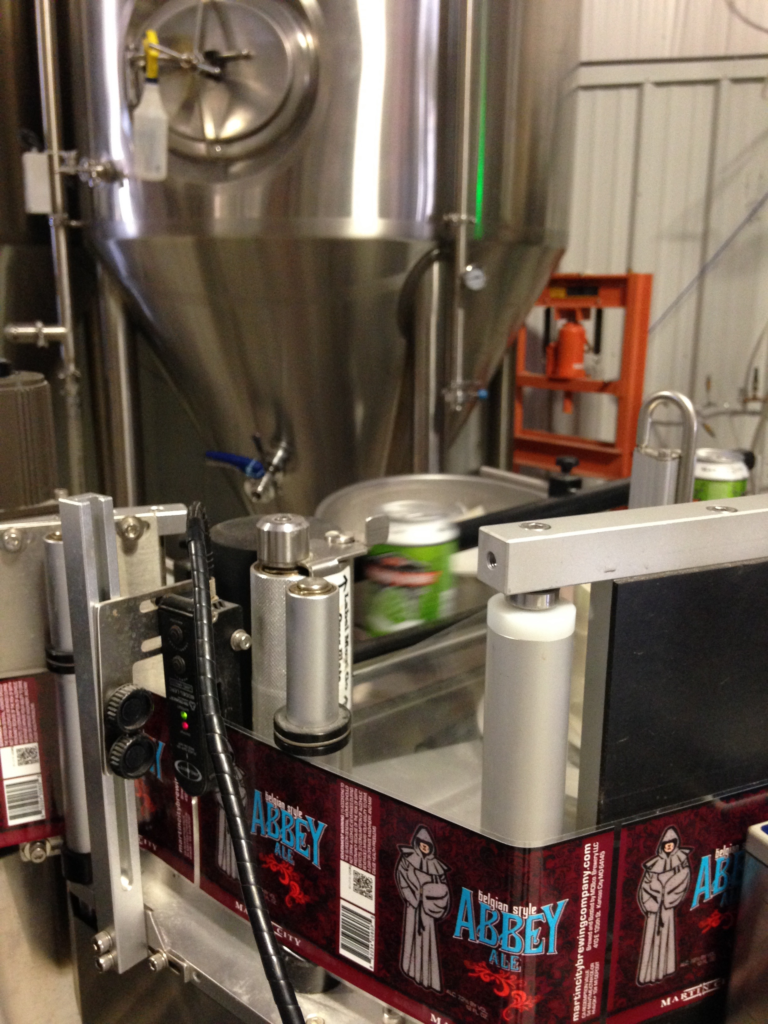